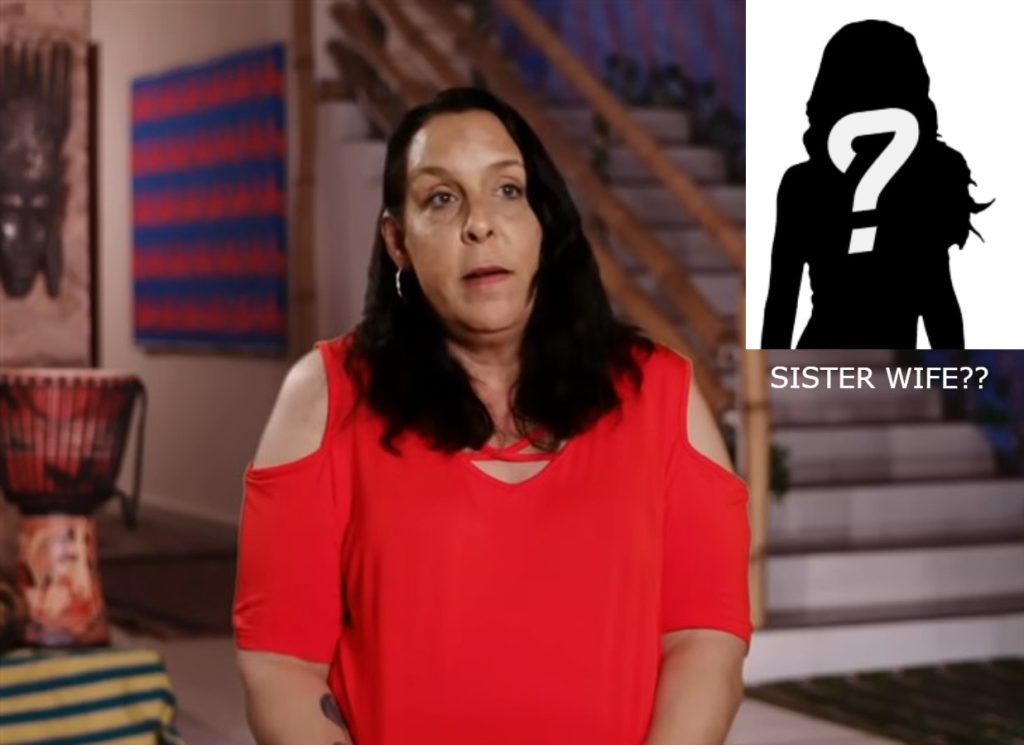 Pairs are made in heaven. But some pairs are made because of catastrophes. Recently, the popular 90 Day Fiance couple Usman and Kim has decided to take their relationship further and tie a nuptial knot. However, it seems that Kim is not the only knot Usman is planning to marry. Instead, he has some ‘younger’ women in mind. Fans are aware of the most romantic proposal Kim had for her fiance. Usman said he’d remember for his entire life, yet the TLC star decided to meet another potential wife. Here’s everything you need to know about the same.

Expect the unexpected when it comes to Usman and Kim. The 90 Day Fiance couple has never been out of drama throughout their togetherness. Recently, Kim decided to propose to Usman and ask him to spend the rest of his life with her. Irrespective of her age, she managed to set up a complete teenage dream proposal into reality just for Usman. Kim had arrangments of rose petals, dim candles, garlands, champagne, and every romantic thing a person can think of. Though Sojaboy accepted her proposal yet, the 33-year-old didn’t seem to be satisfied as he went to meet a potential wife contender the next day.

The couple had an ecstatic evening full of love and promises. Yet, Usman and Kim were aware that the next morning Sojaboy was destined to meet a potential wife-to-be. Evidently, Usman’s mother will only approve of the relationship if her son marries someone younger first and then Kim. However, Kim has got her fiance’s reassurance that she will always be his priority and will be his first love. Fans know that Kim already had a difficult marriage earlier. And for her to get into something this complicated at this age is a life-changing decision.

The 90 Day Fiance episode later featured Kim’s son expressing his concern for his mother. The episode featured Kim having a conversation with Jamal in which she reveals that the 52-year-old will only marry Usman if he marries her first. Apparently, Kim wants to become Usman’s first wife because, in Usman’s culture, the first wife’s importance is irreplaceable. Yet, Jamal doubts her master plan as he is a witness to her failed marriage with his father. The star questions how his mom can even feel comfortable in such an arrangement.

The 90 Day Fiance fans are with Jamal on this issue. After the latest episode, fans became furious and rushed to social media. A fan twitted, saying the couple’s conversation was too embarrassing. Another one supported the star kid and said Jamal’s face has a glimpse of every fan watching this mess which is getting messier. It is shocking for the audience to watch the son have a better intellect than his mother. The third fan added that Kim’s son shows her how dumb she is in this situation. The fourth user revealed the harsh reality by saying that Kim is nothing but a ‘Green card’ for Usman.

Fans are worried as they watch the couple’s romance turning into a deceitful rom-com of all times! Stay tuned to the show to know what the couple has further to unfold. Keep coming back to TV Season & Spoilers for all the latest 90 Day Fiance TV updates.