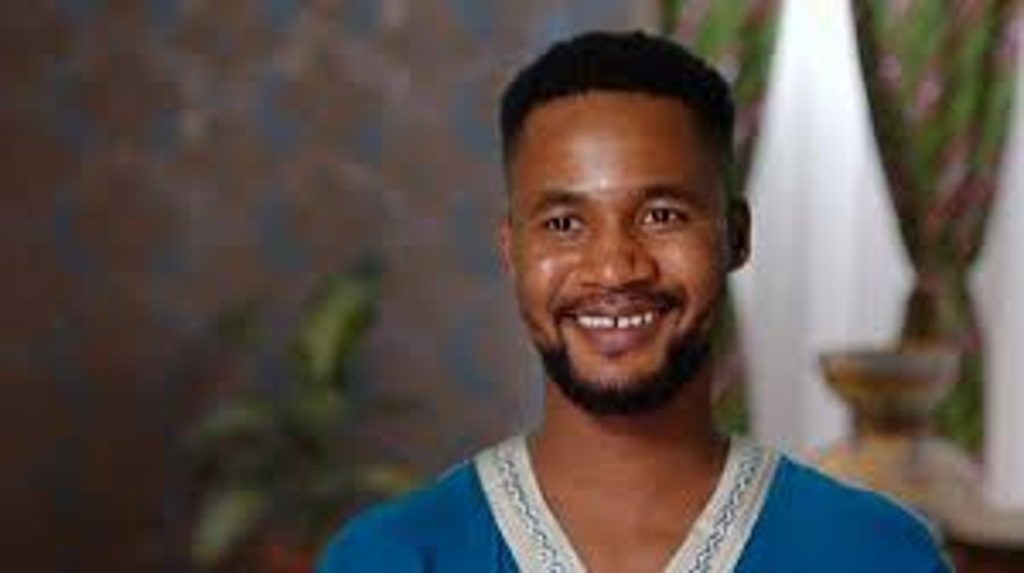 The 90 Day Fiance star Usman is one of the show’s most familiar faces. The Sojaboy made his debut in the Season 4 of the spinoff. He appeared with the ‘Babygirl’ aka Lisa. However, things didn’t go well, and the couple parted ways. Currently, the star is with Kim and has been making headlines because of their age gap. Amidst all these relationships, the Nigerian star is also making his debut in the acting career. Usman has launched a self-produced web series and found a new way to earn a living. To know more about the star’s acting career, keep on reading.

The 90 Day Fiance star Usman has titled his new web series ‘Yahoo Boy.’ You might be wondering why such an odd title. Well, fans would remember that the Nigerian native was associated as a Yahoo Boy when he was with his ex-wife Lisa. Apparently, the Yahoo Boy term is used for someone who scams women into his love and draws money from them. Actually, Lisa’s friends used to warn her and suggested her to stay away from Usman as he is a Yahoo Boy. However, she kept on defending the star. Though she also ended up calling him the same. So that’s the origin of the term in Usman’s life.

The star recently took to Instagram and shared the first poster of the web series. He added in the caption that he would begin with the shoot on November 10. Evidently, Usman would be the lead and would portray his title’s character. The 90 Day Fiance star also explained that he was inspired by the concept and wanted to visualize it to the audience. It is impressive that amidst never-ending issues with his fiance, he still is working on new projects.

90 Day Fiance: Is Usman Accepting That He Is A Real-Life Yahoo Boy?

The 90 Day Fiance star added to his caption that he wanted to let the world know how good concepts and good ideas of knowledge are used in a bad way by ‘bad boys’. Was the Sojaboy talking about himself here? As soon as the star posted the poster, fans couldn’t keep calm and rushed to the comment section. A fan commented, pointing at the MacBook featured in the poster and asking him if that was the one that he got from Kim. Another one mocked the star by saying it’s a film adaptation of Usman’s life. It was ironic as the star’s fiance showed her support and commented with fire emojis on the post.

As per the history and present of the Nigerian native, fans feel that the series is based on the star’s life itself. In the past, Lisa also accused Usman of using her to gain fame and money. Regarding Kim, fans speculate that the star is using Kim as a ‘Green Card’. While Usman has always been open about using the TV show for fame, he also believes that TLC is also using him. So it ends up being a two-way benefited deal. Keep coming back to TV Season & Spoilers