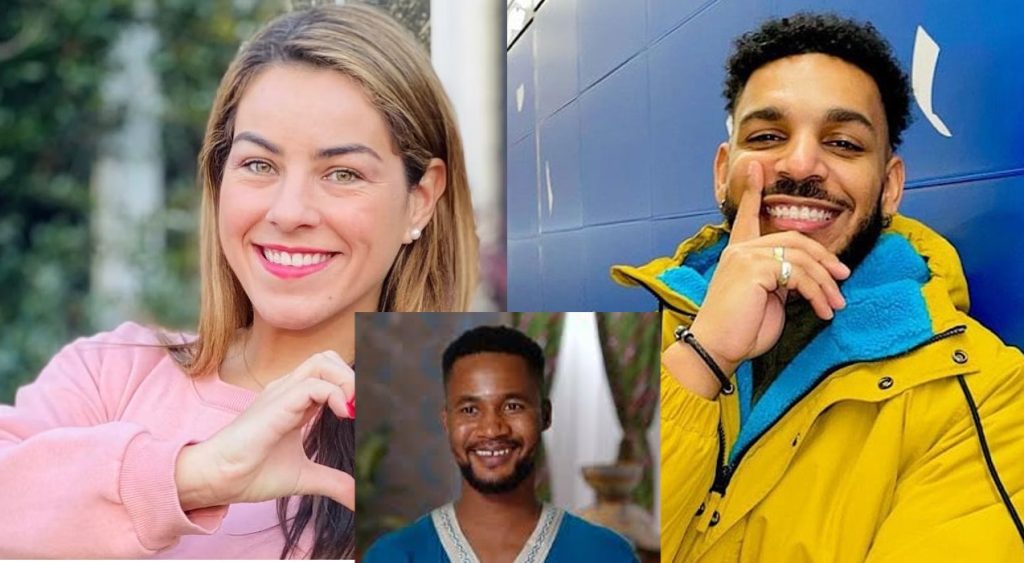 The 90 Day Fiance fans know that Jamal and Veronica are one of the most unexpected couples on the show. The reality show decided to keep Veronica’s mystery man’s identity hidden for another week. But the eagle-eyed fans didn’t take much time to conclude that it was none other than Kim’s son Jamal. The couple has been dropping hints for the entire week before they finally accepted that they are together in the recent Tell All episode. However, it seems that Kim’s fiance Usman might have some issues with the new couple. We have all the information you might wish to know, so keep on reading.

The 90 Day Fiance fans are well aware of Kim and Usman’s age gap. Apparently, the couple almost has a gap of around 18 years. Hence, Jamal has always been the one who expresses his concern regarding his mom and Sojaboy’s relationship. Evidently, he feels that his mom and Usman are definitely at two different places in their lives and doubts if they should be together or not. Not only this, the mother-son duo has often made fun of how close Usman is to Jamal’s age.

But it seems that the tables might have turned now. Apparently, fans know that Veronica and Jamal also have an age gap

of around ten years. Hence it’s Usman’s time to grab popcorn and enjoy the show. Recently the official page of 90 Day Fiance posted a clip and captioned it saying that Veronica finally revealed her mystery man in the recent Tell-All episode. Apparently, there were a lot of comments from known faces on the post, but Sojaboy’s comment stole the show, as per Monsters & Critics.

Usman took to the comment section and said, “I’m not saying anything, Hahaha”. Fans couldn’t control their calm and replied to his comment. A user replied, saying that Veronica might be his potential daughter-in-law. However, within minutes the controversial comment got around 40 likes. This is why the official page decided to delete the comment, as his notorious ambiguous word was creating a lot of controversies in the town. Hence, it was for the good that the comment was deleted asap. Whatsoever it might be, it is evident that Usman is really enjoying the current scenario.

Finally, after giving birth to thousands of speculations and dropping hints, the 90 Day Fiance couple has accepted that they are seeing each other. In the recent Tell, All Veronica and Tim appeared together only till Jamal’s entry. Apparently, after the 27-year-old’s entry, he didn’t leave a chance to sit with Veronica. The host Shaun Robinson asked the duo how they met each other. Then the TLC star revealed that she was going to San Diago and knew that Jamal resided there. Hence, the celeb contacted him and asked for insights into the place. Eventually, one thing led to another, and Veronic and Jamal ended up going on a date.

The curious host couldn’t calm her nerves and hence decided to ask if the duo got intimate after their first date. Jamal was open about it and revealed that he woke up to Veronica’s face the next day. However, the couple announced that they aren’t exclusive yet and are just trying to know each other and having fun. Not only this, the 27-year-old was confident enough to ask for Tim’s place and sat with Veronica in the Tell All episode. However, it was clearly visible that Tim didn’t like this new pair and wasnt really happy about how things were going. Keep coming back to TV Season & Spoilers for all the latest 90 Day Fiance tea.