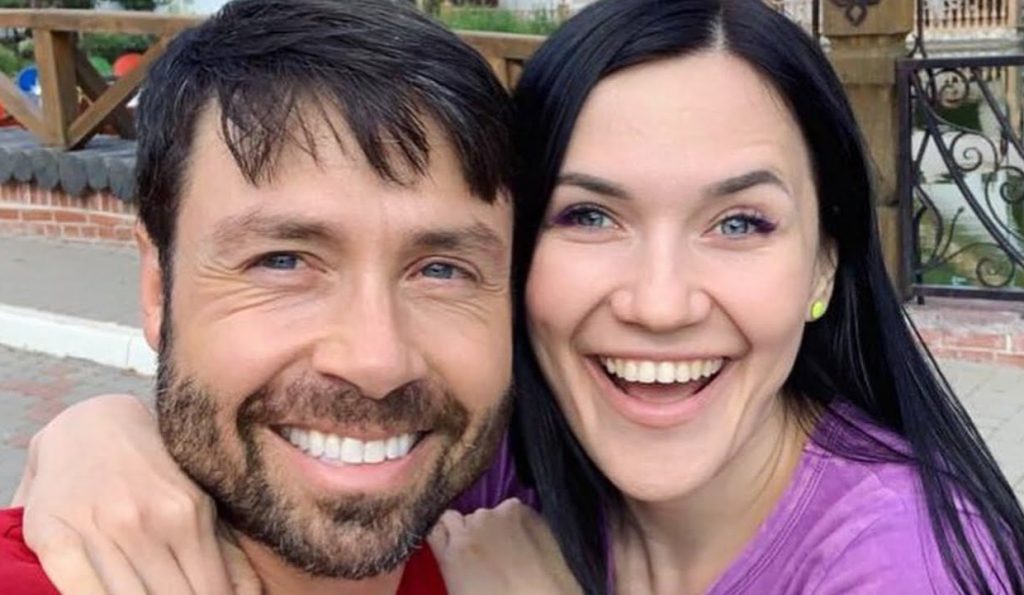 90 Day Fiance star Varya Malina is no longer with Geoffrey Paschel. Well, they are still together, but the latter has been serving time in prison owing to his notorious acts. He was found guilty of alarming charges like aggravated assault and kidnapping of his ex. Despite such truth coming into the limelight, his partner Varya has been in the US taking care of his house and other assets until he serves jail time for 18 years. Despite being such a black-and-white case, Varya believes her fiance is innocent. In fact, she urged their supporters to help them so they could clear their name. Keep reading to know more.

Varya Malina and Geoffrey Paschel became a regular 90 Day Fiance couple a few years ago. But they no longer star in it. That’s because Paschel was found guilty of shocking criminal offenses. This includes domestically abusing and kidnapping his exes. Despite this, his current partner, Varya, has been loyal to him through thick and thin. In fact, she is one of the rare ones who believe her partner is innocent. Therefore, Varya remains in touch with Geoffrey and often visits him in prison when she isn’t busy taking care of his assets. Lately, she has addressed Geoffrey’s fans for some financial help.

She talked about going through a tough time since Geoffrey went to prison. Varya then asked people concerned about her man to “unite” so they can get “justicee”. Apparently, the convict’s son, Dakota, began fundraising on behalf of the entire Paschel family. The Russian woman said it would help them “clear Geoffrey’s name”. She then shared details of where fans can send them money. Amidst it all, Varya never mentioned how sending money would help prove Geoffrey’s innocence

, and fans found it odd. Some pitied her for still living in denial of the crimes her fiance committed.

90 Day Fiance: Varya Got Herpes After Cheating On Geoffrey?

Varya is still in the US and often shares her life through social media. She has been lonely eversince Geoffrey is serving a prison sentence of 18 years. Therefore, she indulges in many activities to pass her time while taking care of her fiance’s important assets and belongings. Many feel that the 90 Day Fiance is living an ideal life since the criminal is behind bars and can’t hurt her. Yet, she persistently believes in his innocence and has been talking to the lawyers to get him out of his sentencing.

Last month, Varya shared a scary health update. The woman had blister-like shapes around her mouth. Hence, she wanted viewers to suggest ways to deal with this. Many were quick to observe that they looked like herpes. It is a common sexually transmitted disease that spreads from either kissing or oral sex. Hence, speculation began that Varya might have been unfaithful to Paschel. But others quickly point out that this disease also spreads if one shares everyday belongings. Therefore, there is no sure way of telling what the case was. Keep checking TV Season & Spoilers