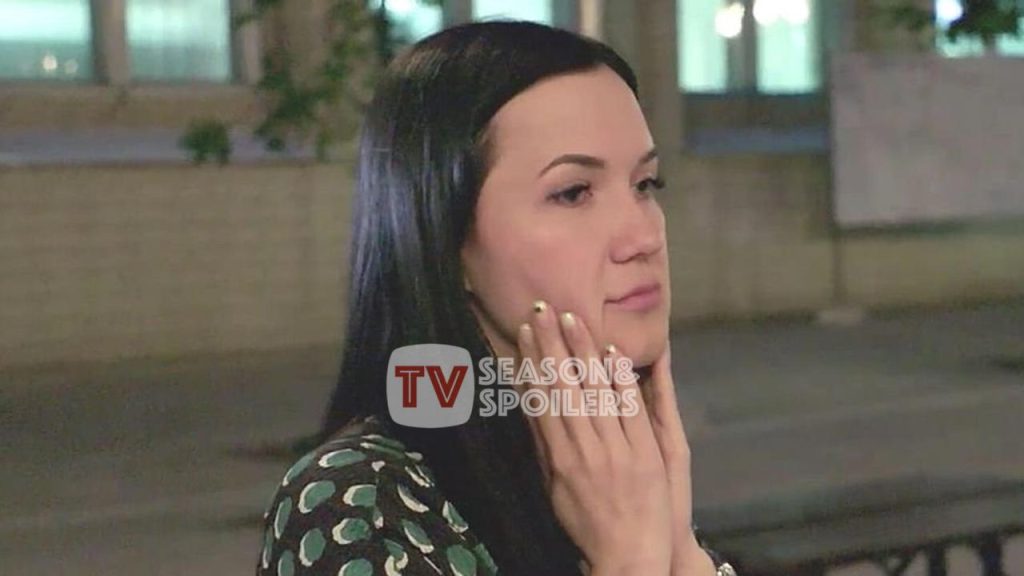 Varya Malina became famous after her 90 Day Fiance debut. Although her time in the show is long over, viewers keep a check on her through social media. Moreover, they have been keeping her with her more since her partner, Geoffrey Paschel, just faced a prison sentence worth 18 years. Hence, they have been curious about what the Russian native has been up to. Apparently, she got plastic surgery? Is that so? Keep reading for more details about this recent update.

Varya Malina has been doing a lot of things to keep herself busy. It’s because her partner Geoffrey Paschel was found guilty of a case of “assault” and “kidnapping” and faced prison sentencing. As a result, Malina has been staying in his Tennesse property, serving as the landlord and taking care of his pets. Lately, the celebrity has gotten candid about what she does during her free time. Hence, viewers were intrigued. It turns out she flaunted her new hair in one of her posts.

However, viewers also took notice of how different her face and skin looked. As a result, they began speculating whether the 32-year-old had undergone plastic surgery. Apparently, the TLC alum was quick to observe these comments and addressed them. It turns out, she has constantly been getting botox treatments and not plastic surgery. Moreover, another one of her posts had a better insight into her session. Therefore, the 90 Day Fiance star also revealed that she’s been getting it done since she was 28. Hence, it helps her look younger, and her skin has no wrinkles.

90 Day Fiance: Here’s Why Varya Has Been Happy Since Her Lover Geoffrey Paschel Went To Prison

Eversince Geoffrey Paschel’s prison imprisonment news got public, 90 Day Fiance fans were surprised to see Varya supporting him through it. Not only did the Russian woman post pictures of them on social media, but she also asked them to send him funds to prison. Hence, some people have been giving her backlash for backing up an abuser. However, others have been doubtful. That’s because the celebrity seems to be living a happy life since the unfortunate news. Moreover, she debuted her new hair and also showcased her botox session on Instagram.

That’s when viewers began to speculate that Varya wanted Geoffrey behind bars all along. As he will be in prison for 18 years with no parole, they think it would help the former live her ideal life in America. Moreover, she now has a house, sufficient funds, and applying for a green card for citizenship in the states. Hence, all worked out well for the former TV star. However, these are all speculations on the internet, as she has not officially shed light on this matter. Stay up to date with TV Season & Spoilers for more 90 Day Fiance news.