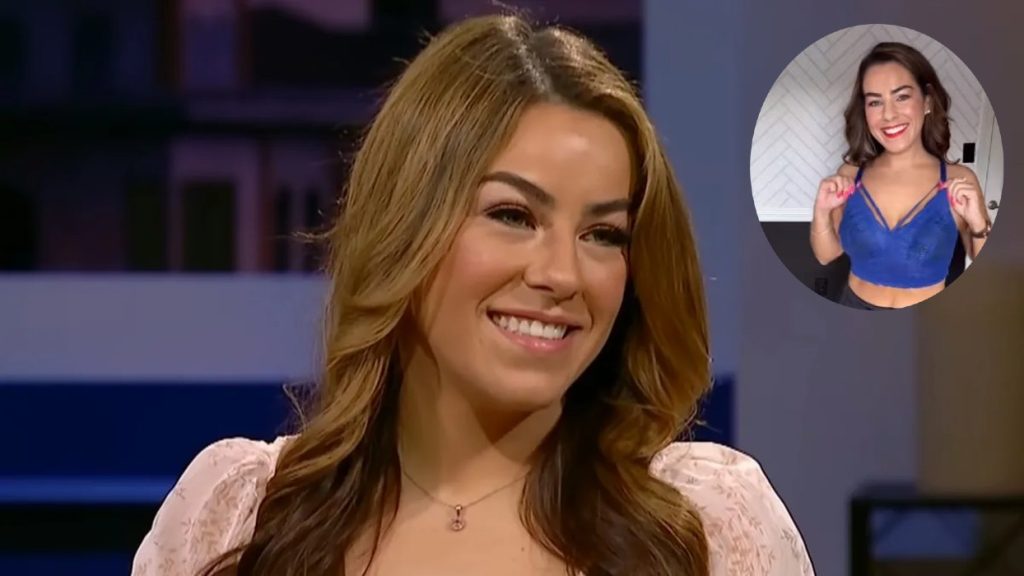 Veronica Rodriguez is a fan favorite on the show 90 Day Fiance. She made her debut on the 90 Day Fiance: Before the 90 Days season 3 with her best friend, Tim. Although they were in a relationship before, the former couple eventually became best friends. Later the celebrity’s love life became a hot topic after she dated Justin and, later, Jamal Menzies. Recently, she has made changes in her lifestyle, and Veronica is now focused on making health & fitness a priority. Well, her Instagram posts say that all. Tune in to know her major lifestyle changes.

Veronica Rodriguez is a single mom of a 16-year-old girl, Chloe. She and her ex-fiance turned best friend, Tim, are raising their daughter together. However, the North Carolina star is currently dating Jamal Menzies. He is another fellow reality star, Kim Menzie’s son. She seems happy and healthy as per her social media. Veronica’s followers are drawn to her personality and style and constantly want her to upload more lifestyle-related content on Instagram. The 90 Day Fiance star recently shared a brand endorsement reel about finding a bodysuit for one’s body type. The video was a transitional one in which Veronica strutted around in three bodysuits and a tight pair of jeans. The castmate seemed so confident in her body and style. So, her Instagram was full of fans’ comments regarding her weight loss journey.

Fans were stunned as one of them asked how she looked so slim in such a short period. The 90 Day Fiance celeb Veronica responded to the comment and said, “thanks”, She then explained that her weight loss didn’t happen quickly. In fact, she had been working on her body goal since February last year. Rodriquez also mentioned that she lost almost 25 lbs, which is visible in her recent post. She also told fans how the young mother managed to shed pounds even after being in a car accident. Since the accident, she had gained a lot, and it hindered her weight loss progress. However, Veronica started working on her body by walking and having portioned meals. The celeb even managed to do Yoga with ease on the beach and her bed when she was in a wheelchair. Veronica also posted several photos on Instagram of practicing the exercise.

The 90 Day Fiance fans loved Veronica’s story in The Single Life when she was with a new man she met named Justin. The couple did not last long. But she experimented with her physical appearance after becoming a main cast member of the show. The celebrity even chose to have two cosmetic surgeries to enhance her look. She also decided to use Latisse, an eyelash growth treatment for longer, fuller lashes, to draw attention to her eyes. Rodriguez also received PRF filler treatment to reduce wrinkles and fine lines and the appearance of dark circles under her eyes.

Veronica decided to change her beauty routine and try new cosmetic procedures after seeing herself on television. Many fans believe she never needed facial surgery to look beautiful. Nonetheless, her new skin appears to be much healthier. A lot of viewers feel the TLC star appears ten years younger than her actual age. Veronica’s face appears more youthful and wrinkle-free. Everything has been possible due to the PRF filler treatment. The audience still feels she will remain a fan favorite for her behavior over her looks. Does she look different to you? Do tell us in the comments below. For more exciting news updates, stay tuned to TV Season & Spoilers.