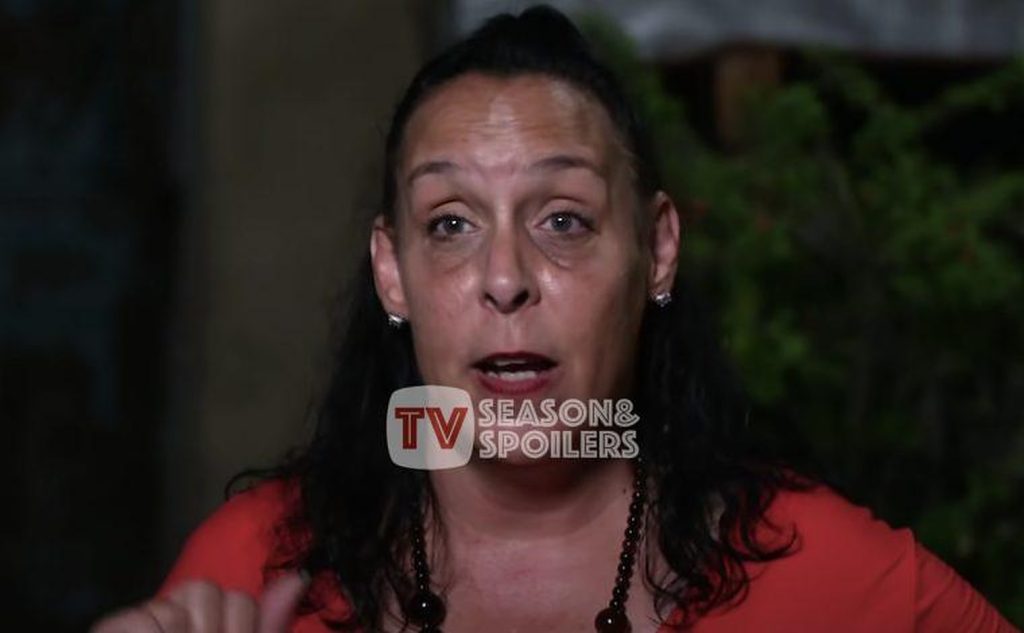 90 Day Fiance: Will Kim Menzies Appear On The Single Life After Split From Usman?

The popular 90 Day Fiance star Kim Menzies had many ups and downs on the show. Apparently, her journey started when the celeb appeared on Season 5 of the spinoff. She met Usman and fell in love with him. However, for Usman, she was just a potential girlfriend, nothing else. Hence, Menzies sacrificed her self-respect and pleaded with the Nigerian native to date her. Though their storyline was really chaotic yet fans loved to watch it. As per the current scenario, the matriarch has officially declared her split from her partner. So, fans are speculating that maybe Kim Menzies would appear on the 90 Day Fiance: Single Life. We have all the information you might wish to know, so keep on reading.

90 Day Fiance: Will Kimberly Return On Another Season Of The Show?

The 90 Day Fiance fans have always had mixed feelings when it comes to Kimberly. Apparently, at times she tests the patience of the audience with her bizarre actions. But the celeb always wins everyone’s hearts by accepting her faults and working on them. Indeed, the matriarch received a lot of backlash for forcing Usman to get intimate with him, yet she won over everyone when she took accountability for it. However, some things are not meant to be. So was Usman and Kim’s relationship.

The regular watchers know that the duo was on the verge of walking down the aisle. But after a nasty fight where Sojaboy mocked his fiance for her looks, the couple decided to part ways with each other. Hence, in the recent Tell All, they confirmed their split. Evidently, now is the perfect time when Kim can appear in the spinoff Single Life. Indeed, fans love watching her, and it would be great to watch the matriarch pair up with someone of her age.

Not only this but there have been speculations that Jamal would also appear on the show. Hence, it would be interesting to watch Jamal helping his mom to go on dates and to find someone capable of her. In contrast, Kim can give tips to her son to make his relationship better. Sounds wholesome, isn’t it? Not only this, but Menzies is a mosaic of drama, innocence, and cringe, which makes her presence countable in every show. The 90 Day Fiance celeb has already been a part of two spinoffs, and the network knows that viewers love watching her. Hence, there’s a fair chance that TLC would offer another one to the star.

90 Day Fiance: Are Kim & Veronica Bonding With Each Other?

The 90 Day Fiance star Kim Menzies’s son has become the talk of the town. Though Jamal has never been a part of the show yet he already has a huge fanbase. However, recently there have been controversies regarding his open relationship with Veronica Rodriguez. Evidently, the celeb had to receive a lot of backlash for the same, yet he isn’t backing off. But now it seems that Kim and Veronica are also bonding with each other.

Recently, Kim took to Instagram and shared two pictures of her mom. Apparently, her mom passed away last year, and it was her death anniversary. So to mark that day, the celeb posted her pictures and wrote a caption expressing her grief. Evidently, not only fans but Veronica also took to the comment section and consoled the matriarch. Rodriguez added, “Hugs Kim 🙏🏼”. Hence, it seems the celeb might be trying to form her bond with Kim and take her relationship with Jamal to the next level. Keep coming back to TV Season & Spoilers for all the latest 90 Day Fiance tea.