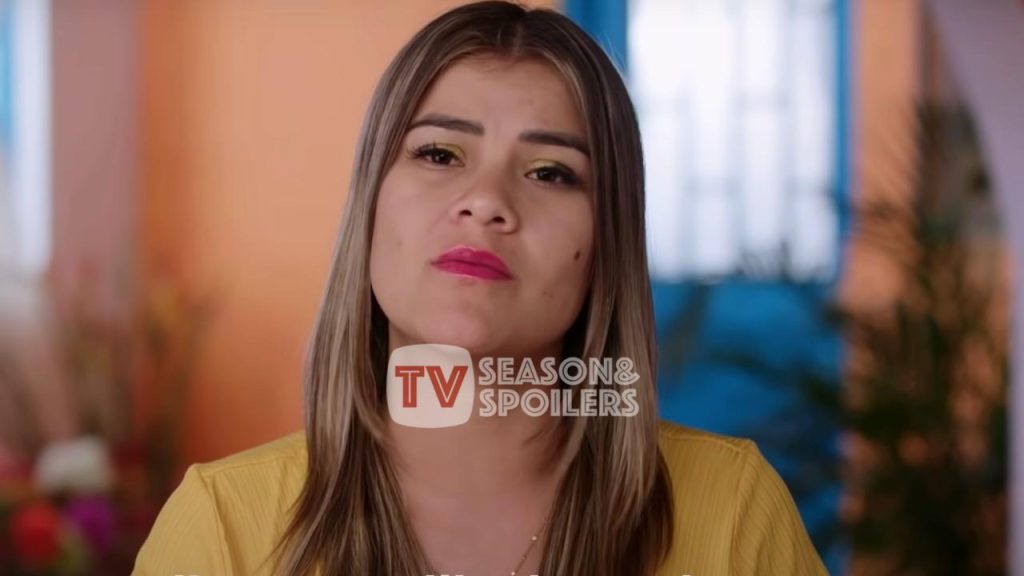 Ximena Cuellar became part of the 90 Day Fiance franchise with her partner, Mike Berk. There is no doubt that their storyline had a lot of twists and turns. Initially, she came off as a person who was with Mike only for his money. Later on, viewers were in shock after finding out the American man agreed to support her financially. In fact, he wanted to do so if she agreed to be his girlfriend. It seems like the Latina has finally moved on and is finally focussing on herself. Moreover, she is undergoing a lot of transformations, too, like getting breast enlargement surgery. Keep reading to find out more.

90 Day Fiance: Ximena Stuns All In A Bikini Shoot, Got Breast Implants?

Ximena and Mike’s relationship was far from perfect in 90 Day Fiance. At first, fans disapproved of the former for only demanding money and surgeries from her partner. Later on, she ended up revealing that the man met her through a webcam site where Ximena worked as a model. Then he told her he would financially help her out if she stopped working at such a place. However, their relationship didn’t last, and they went their separate ways by the end of the season.

It seems like the Pereira resident is now focused on herself. That’s because she has been going through a lot of transformations. One of them is most probably a boob job. Apparently, viewers took notice of the fact that her body seemed different in a new picture of her donning a bikini. Initially, the woman gave the New Yorker an ultimatum that she won’t marry him unless Mike paid for her surgery. Now that he is out of her life, it seems like she managed to get it done herself.

Apart from this, the Columbian woman also shared pictures of other cosmetic procedures. It seems like she changed her eyebrows to look thicker and fuller lips. Moreover, Ximena showed her new look through her social media, and viewers were in appreciation of her for being upfront about it.

90 Day Fiance: Mike & Ximena Still Together? Reveal Reconciliation During The Tell All

After seeing Mike’s level of disrespect towards Ximena in 90 Day Fiance: Before The 90 Days, watchers were very uncomfortable. In fact, they speculated that they separated permanently by the end of the series and went their separate ways. However, the Tell All had too many alarming elements. That’s because the couple came together in it to reveal they have mended their relationship. Yet, a lot of things remain unclear about their bond.

Hence, viewers are eagerly waiting for the host, Shaun Robinson, to interrogate the couple about various things. Furthermore, they are very curious about the nature of their relationship. Apparently, Ximena had made it quite clear through her words that she isn’t attracted to Mike and feels repulsed. Well, all will be revealed in the second part of the Tell All special. Until then, stay tuned to TV Season & Spoilers for more 90 Day Fiance news.