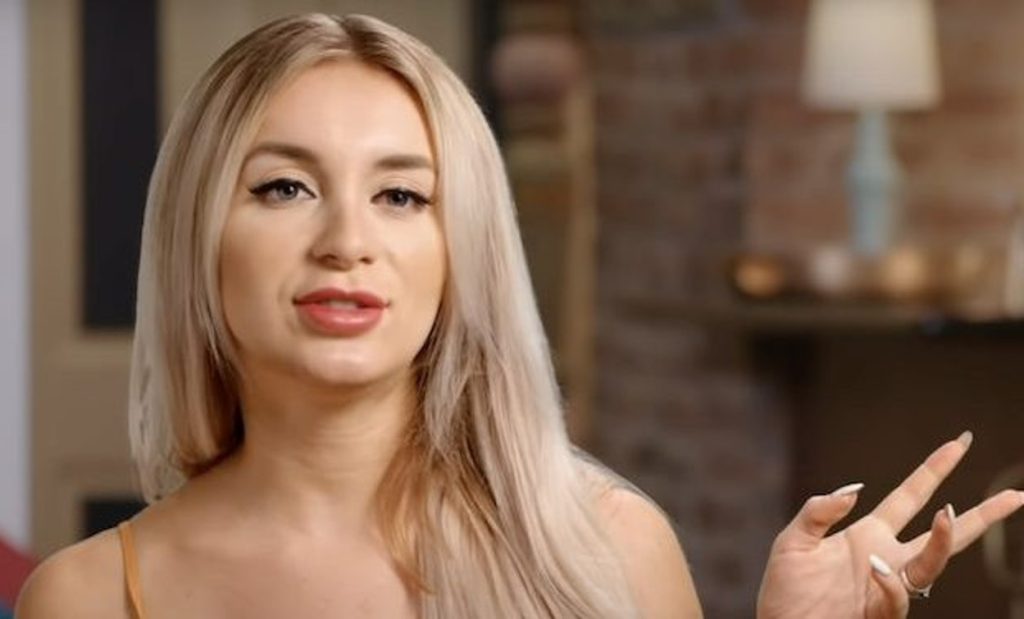 The 90 Day Fiance viewers have watched Yara Zaya and Jovi Dufren’s realtionship evolving over time. They are familiar faces, and the majority of the fans love to watch them. Hence, they keep on reappearing in the spinoffs. Even the Ukrainian beauty is known for her glam and her obsession with getting a perfect body. Over time she has undergone several cosmetic surgeries to achieve her desired look and body. But it seems that now she is thinking of starting bodybuilding. You might be thinking, why is the celeb thinking of this? We have all the information you might wish to know, so keep on reading.

The 90 Day Fiance star Yara Zaya has always gained the attention of the majority of the viewers. In today’s world, she is one of the most famous stars on the show. Perhaps because of her looks and lavish lifestyle. Zaya also faced many ups and downs while dealing with her husband’s past and months of estrangement. But her stress never came in between her looks. Even after an unexpected pregnancy, the Ukrainian star didn’t let her glam go away and successfully maintained her perfectly trimmed body.

But now it seems that she is thinking of a new adventure in her life. She is thinking of going into the field of bodybuilding. Recently, Yara took to Instagram and shared a gorgeous picture of herself. In her candid snap, she wore a bed bikini and was throwing a volleyball on the beach. Her bikini was of bandeau style while it had cutouts in the front and strings tied around her neck. The same goes with the bottom, as it was also tired with strings on both sides. Zaya’s long blonde hair was falling down her back while she wore dark glasses and smiled candidly.

Apparently, the catch of it was her well-built body with abs and muscles clearly visible in it. As she was in the motion of throwing the ball, her muscles were tensed, and because of that, they became noticeable in the picture. Zaya wrote in the caption and claimed that she had just noticed how muscular she had become. Hence, she is thinking of going into bodybuilding now, as per Monstersandcritics

. Fans agreed with her viewers as the star looked stunning and could go ahead in this career.

The 90 Day Fiance star couple has been dealing with a lot lately. Zaya and Jovi are both working and have a lot to look after. Not only this, but they have a two-year-old baby girl while Dufren has a job in which he has to stay away from his family for weeks. So at times, it becomes really difficult for them to spend some alone time with each other. Hence, the Ukrainian star decided to make the upcoming Valentine’s day special for her husband. Recently, Yara took to Instagram and shared her plan. She posted a video of a red satin silk two-piece with Tom Ford electric cherry perfume.

The bikini set had bows and cutout details all over it. Not only this, but the bottom was completely see-through, with only some strings and a cute tiny bow. Zaya recently got breast augmentation surgery by Dr. Obeng. Since then, she has not left a chance to flaunt her curves. Almost all her recent posts are in bikinis while she is posing confidently in front of the camera. So wearing a cut-piece bikini for Valentine’s day would be a good choice for her. Keep coming back to TV Season & Spoilers for all the latest 90 Day Fiance tea.