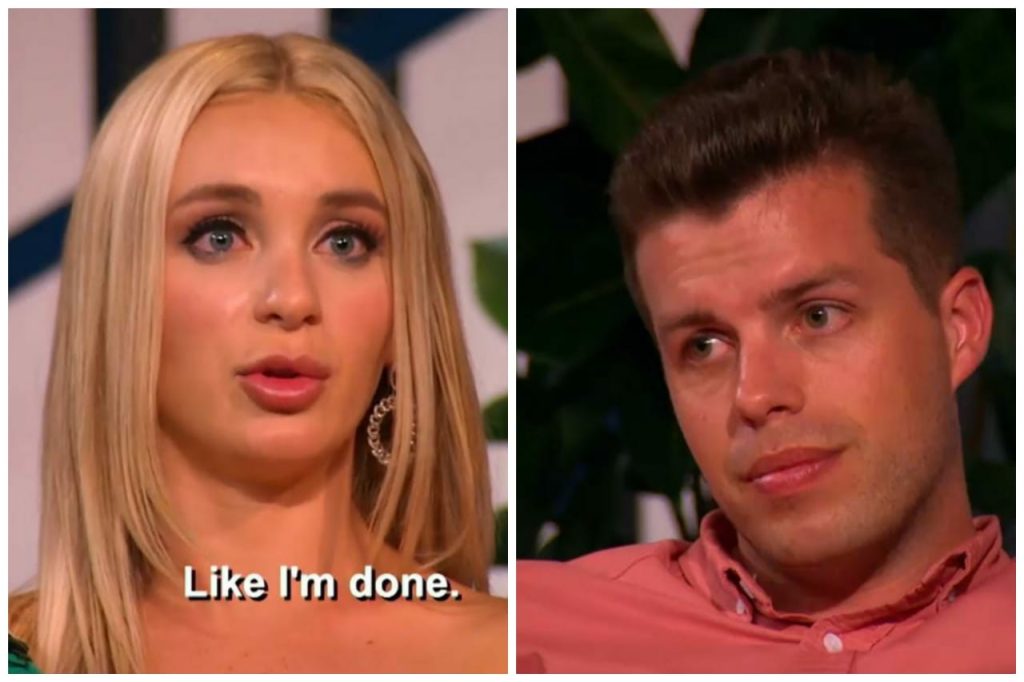 90 Day Fiance: Yara’s Mom Is Trying To Cause Trouble Between Her & Jovi! Heading Towards Divorce?

Jovi and Yara have been the long-term favorites of TLC fans. The 90 Day Fiance star Yara’s relationship has seen many ups and downs. But it seems that fans can never get enough of them as they are now featured in the Happily Ever After spin-off as well. However, they have overcome issues like Dufren’s obsession with strippers and partying with friends. Yet, their issues are never-ending, but this time it seems that Yara’s mom is the issue. Shockingly, her mom is coming in the way of the couple. To know more, keep on reading.

90 Day Fiance: Olga Causes A Rift Between The Couple

The recent episodes of 90 Day Fiance revolve around the couple hunting for a new apartment in Prague. Apparently, the seed of getting a new house in Europe was sown by none other than Yara’s mother, Olga. The star couple finally resolved their life issues, yet Yara’s mother gave them another reason to quarrel about. Apparently, fans think that Olga is doing this with some grave intention. Amidst the Russia and Ukraine war, the couple decided to visit Mylah’s maternal side to have some family time. However, Yara’s mother convinced her that the couple should also have a place in Europe.

In a confessional, Olga accepted to the cameras that she feels that her son-in-law doesn’t want Yara to meet her more often. Perhaps that is why he doesn’t want her to have a place in Europe. Her motherly instinct also feels that Jovi and Yara won’t last for a long time, so her daughter should at least have a place of her own in Europe. Even Yara is also convinced as she confronts Jovi about her fears. She accepts that she fears if the couple parted ways someday, there is a possibility that Jovi would take away everything from her as his father did to his mother. However, the 32-year-old consoles his wife that things won’t go otherwise.

The 90 Day Fiance star Yara was very excited to buy a place in Europe. A house in Europe will benefit her in several ways, like being close to her family when Jovi is on business tours. She will also have her mom as a babysitter for Mylah as well as if in case she files a divorce from Jovi, the star will have her own place to live. However, it seems that Yara’s budget of $150,000 won’t let her have many options here. Yara’s mother suggests she go for a three-bedroom apartment. But the star was disappointed when she discovered that even studio flats cost $164,000 in Czech currency, which is way beyond her budget.

Jovi’s patience is crossing all the limits now. He believes that their life is in America and not in Europe. Not only this, but constant conversations between Olga and Yara in the Ukrainian language annoy the star, as he is unable to understand them. Apparently ended up suggesting his mother in law to learn English! Keep coming back to TV Season & Spoilers