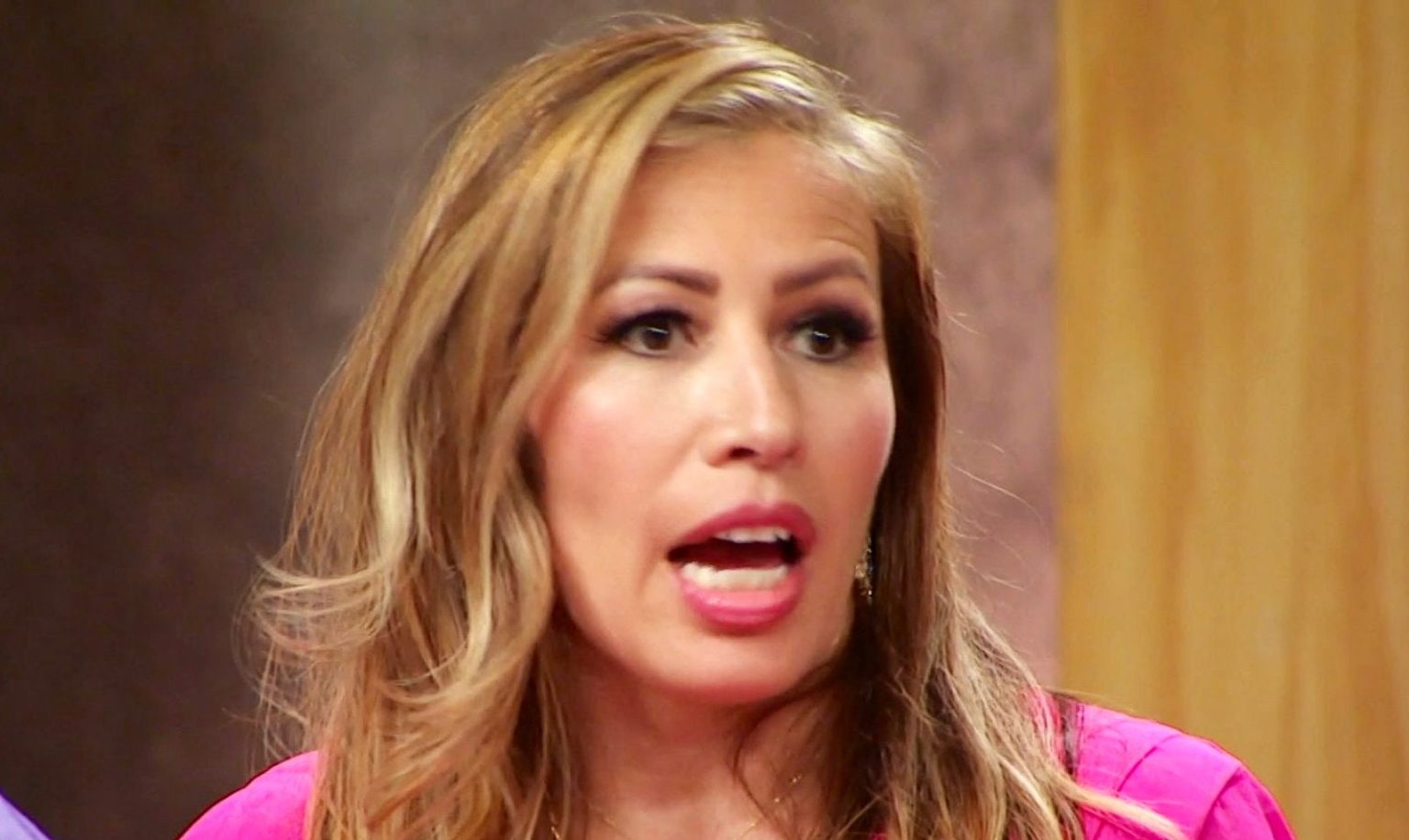 90 Day Fiance: Yve Opens Up About Her HEART CONDITION! Had A Medical Emergency

Yvette Arellano became one of the newest castmates to become part of 90 Day Fiance. She and her Egyptian fiance Mohamed Abdelhamed starred in Season 9 together. While they got married by the finale, they are no longer together. This took a disturbing turn when the foreigner accused Yve of domestic violence. She also denied these claims and stated Mohamed was trying to commit immigration fraud. However, things are quite different now as they have split. Lately, Yvette took to her social media to provide a shocking update. It turns out that she had to go to the hospital due to her heart condition immediately. Is she doing okay now? Keep reading to get all the answers!

90 Day Fiance: Yve Gets A Health Scare During Vacation! Is She Doing Okay?

Yve Arellano brought forward her love story with Mohamed Abdelhamed by starring in 90 Day Fiance. Both of them have a few ups and downs in their relationship. Yet, they still took the decision to tie the knot. As mentioned above, their relationship took a very dark turn. So, Yve and Mohamed are no longer together. Since then, Yve has been using her social media space to give updates about her life, highlights, and other things. However, a new post on her social media space sent people into a worrisome state. That’s because Yve opened up about her heart condition. She started off by saying that the star suffers from a heart murmur and even gets tachycardia. Lately, she has been on a skiing vacation in Santa Fe, New Mexico.

She talked of “things happening” at 10,000-12,000 ft. Apparently, the “stress” inflamed her lungs. In fact, Yve’s blood pressure had also “elevated.” Therefore, the celebrity had paramedics who successfully stabilized her on the spot. That way, Arellano didn’t have to go in the ambulance, and her vacation didn’t get ruined. The 90 Day Fiance castmate urged her followers to be grateful as one never knows if there will be a tomorrow. The post took a dark turn when Yvette stated that she wasn’t afraid of “death.” But she didn’t want to leave this world so soon because of her son. The viewers got a glimpse of her 12-year-old son Tharan in the new season. The little one suffers from Autism, Down Syndrome, and Stage II kidney disease.

Yve and Mohamed had a lot of arguments in 90 Day Fiance in terms of dividing household work and also their religious differences. Many viewers said all these things are no less than red flags. At last, they ended up separating, and they announced this right after the Tell All premiere. However, things got intense when Mohamed came forward with domestic abuse allegations against his wife. He even had a voice recording of Yve screaming to support his claims. So, the couple had to take matters to court. But it turns out that the charges against the American woman have been dismissed now.

Yve’s attorney also gave a lot of statements following this case. In fact, they stated that Mohamed was trying to commit “immigration fraud.” Apparently, a divorce this early wouldn’t make him eligible to get the green card required for American citizenship. So, the Egyptian man allegedly tried to frame his partner for domestic abuse as it is one of the exceptions for getting a green card. But as mentioned above, Yve has no charges against her name now, and no such thing is going to happen. As for the couple’s court proceedings regarding the case, there have been updates about this in a long while. Keep coming back to TV Season & Spoilers for more 90 Day Fiance updates.