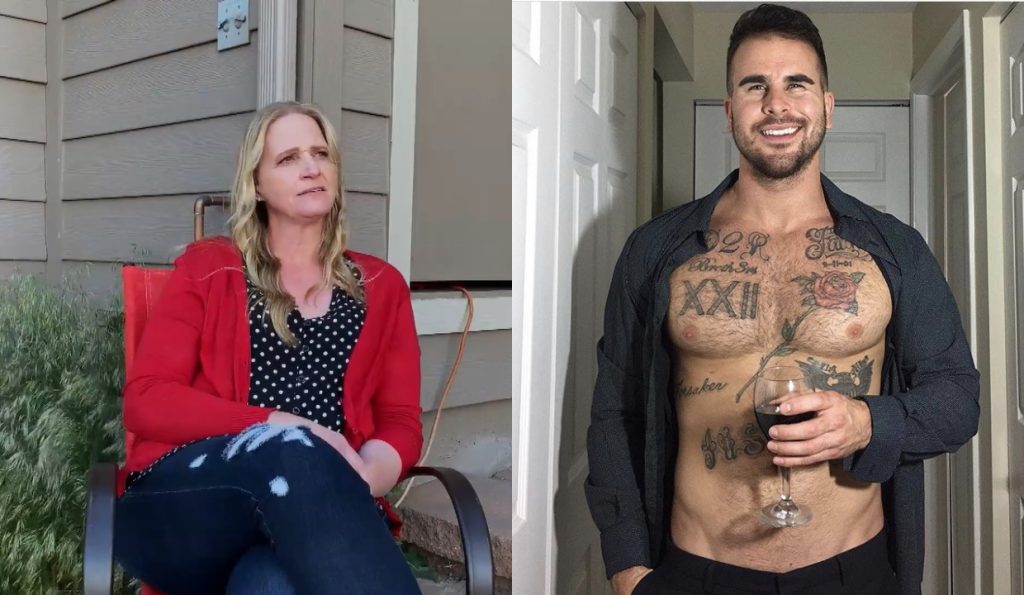 Christine Brown has been showcasing her journey toward singlehood through her show, Sister Wives. She became the first partner of Kody Brown to act against him after going through years of mistreatment. Hence, she has become the favorite cast member. While the separation took place in November 2021, the reality show is showcasing the same in the current episodes. Since Christine announced her single status, she has been grabbing a lot of attention through her social media handle. Well, a popular reality TV star has also seemingly caught her fancy. Well, it is none other than Josh Seiter who first appeared in the Bachelorette franchise! He also has a connection to 90 Day Fiance. Keep reading to know all the latest details about this!

As mentioned above, Sister Wives personality Christine Brown is emerging as one of the most favorite television stars. It is all because she decided to ditch Kody Brown and end her marriage. In the latest episode, the plural family is dealing with this major change. It has been a year since these incidents. Christine has been living in Utah with her adult kids around her. Apart from spending time with her family, she is also enjoying her dating life. The star had once confirmed in an interview that she is going on “non-serious” dates while embracing her individuality and figuring out her single life. She put up a new post on her Instagram, showing off her radiant self. Soon, there was a sea of positive comments on her social media.

It turns out that noted Bachelorette star Josh Seiter also hopped on the bandwagon. He commented that the former third Sister Wives star looked “gorgeous” in the picture. That’s when many people from the fanbase and 90 Day Fiance viewers began to attack Seiter. They shamed him for dating celebrities like Karine Martins and Yolanda Leaks just for the clout. The fans assumed that Christine Brown was his next target, and Seiter established this by commenting on her post. However, neither of them has spoken up or emphasized this through any announcement.

The Sister Wives and 90 Day Fiance fanbase have been trolling Josh Seiter since he made his move on Christine Brown. Earlier, he was dating Yolanda Leaks from the latter franchise. But that’s not all. This year, he also turned heads by announcing his relationship with Karine Martins from the same series. Hence, fans saw a pattern and began to shame the celebrity for only chasing famous women in order to be in the limelight. Lately, Josh Seither shared some screenshots exclusively with TV Season & Spoilers. That’s where he revealed that Karine Martins broke up with him. She did so after the man liked one of his ex’s old pictures on Instagram.

Both of them, i.e., Karine and Josh, ended things in a civil manner. First, the former expressed her doubts that her boyfriend didn’t “like her”. Although he tried to assure the young mother that it wasn’t the same, she couldn’t agree to it. At last, both of them decided it would be best to part ways. He also told her to seek help for her “drinking” issue. However, Karine neither confirmed nor denied she has struggled with alcoholism. That’s because she responded with a question in the screenshot. Fans were surprised to see how quickly the Bachelorette star started to move forward by ending his previous relationship in only a few days. Keep coming back to TV Season & Spoilers