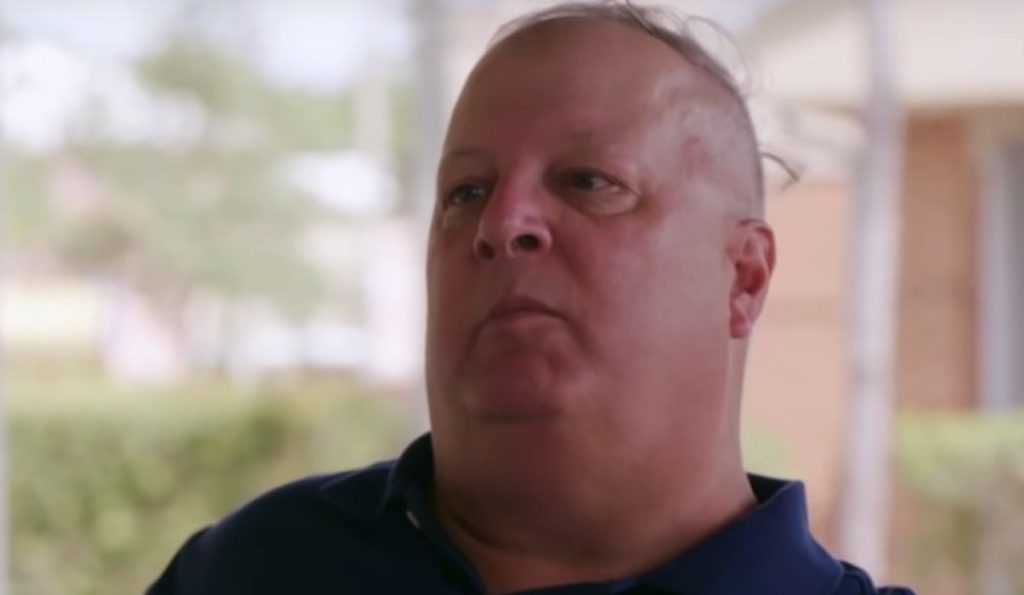 Elizabeth Potthast and Andrei Castravet are one of the most chaotic couples in the 90 Day Fiance franchise. Despite facing many ups and downs, the duo decided to walk down the aisle. Fans are well aware of the fact that Elizabeth’s father wasn’t sure of the intentions of the foreigner his daughter married. Hence, Chuck was often featured in the episodes showing his concern regarding the duo. Over the years, fans have developed a bond with the patriarch. Undoubtedly, he is a handsome man and recently posted an amazing picture from his high school in which he looked stunning. We have all the information you might wish to know, so keep on reading.

90 Day Fiance: Chuck Looks Stunning In A Picture From His High School Era

Libby and Andrei had a problematic phase when they entered into the 90 Day Fiance show. Fans remember that Libby’s father, Chuck was initially skeptical regarding Andrei and speculated that maybe he was using his daughter for money. Hence, this created a lot of issues, and all were documented in the episodes. However, fans have adored Chuck for being a responsible father and looking out for his daughter since then. To date, he used to receive praise for being a great father but lately, he has been getting compliments on his looks too.

Fans know that the 60-year-old patriarch is an active user of social media. Hence, he recently took to Instagram and shared a picture from his prom night in high school with his 77.2k Instagram followers. Indeed, young Chuck was really handsome and looked amazing. The snap had a blonde, slim Chuck wearing a gray suit with a patterned tie and wore a light gray shirt underneath. Not only this, the Potthast’s hair was cut and styled into a 70s chic look.

The celeb captioned the picture as “JR High Dance pic…70s style..hilarious!!” while he stood with his date of the night. Fans loved the picture and loaded the comment section. A user wrote that it feels that this snap wasn’t taken long ago, hinting that Chuck still looks young. Another one chimed in and added that Libby’s dad still looks amazing and is a handsome man. A 90 Day Fiance

fan commented and praised his hairstyle. However, the celeb is indeed one of the liveliest people, and fans would definitely love to watch him in the show’s spinoff someday.

It’s been a while since 90 Day Fiance fans have been demanding to bring Chuck into another spinoff of the show, but as a lead star instead of a supporting cast member. Apparently, the celeb is a bladder cancer survivor. Hence, has to wear an ostomy bag for the rest of his life. Indeed, this lowered Chuck’s confidence as he doubted if he could return to the dating world. Not only this, but the star also went on a date with a girl named Lisa, who didn’t turn up at the restaurant. Apparently, the lady didn’t communicate with Chuck until he reached the venue. However, this further added to his hesitation.

Hence, he opened up about his insecurities regarding dating on Season 3 of 90 Day Diaries. Ever since, fans have been showing support for Libby’s dad to restart his dating life on The Single Life. Chuck replied to the demands saying that he was up for doing it as it sounded like fun to him and the makers could sign him up. Perhaps fans love the idea of having Chuck back on screen. However, nothing is official right now. Keep coming back to TV Season & Spoilers for all the latest 90 Day Fiance tea.