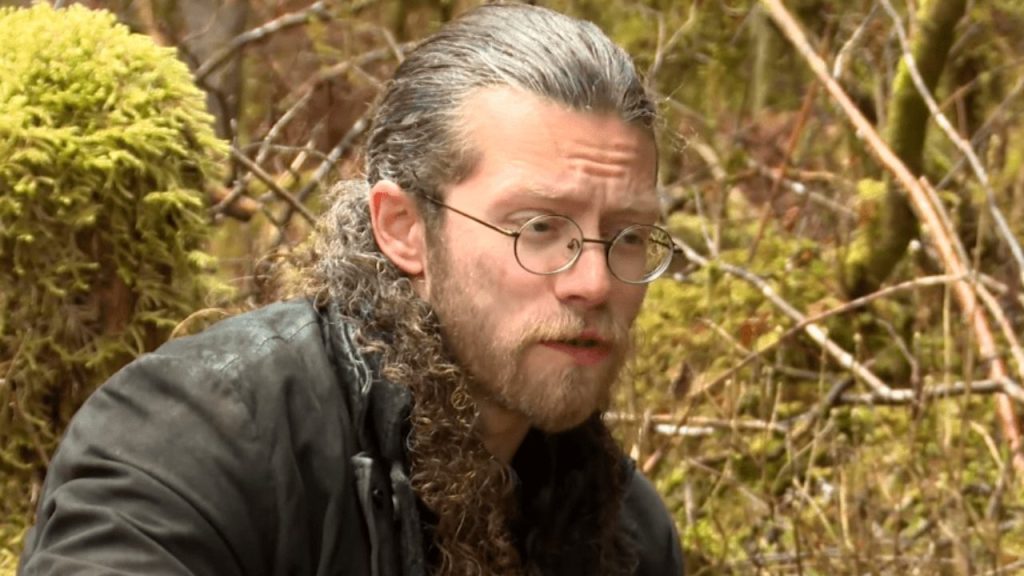 The Alaskan Bush People is one of the most unique concepts Discovery has ever introduced. However, fans speculated that the show wouldn’t be able to carry on after the death of its lead patriarch Billy Brown. Well, it seems that the Brown kids did a great job and handled the show well. Amongst them is Bam Bam Brown. Apparently, he is one of the most complex ones of all the siblings in the family. But fans feel that the channel and makers put the curtain on a major incident of his life. We have all the information you might wish to know, so keep on reading.

Bam Bam Brown was one of the fan-favorite cast members of Alaskan Bush People. However, the celeb decided to part ways with the show and continue with his lowkey romantic life. Fans remember that Joshua fell in love with the producer of the show and decided never to step back. However, he also made headlines recently when he met with a fatal accident. Apparently, fans were eager to know details about the incident, but it seems that the show wouldn’t be covering it up.

Apparently, in May 2022, a headline claimed that Bam Bam had survived a fatal accident and had been hospitalized because of his injuries. But, very little information is present regarding the infamous incident. Yet, as per the reports and information shared about it, we know that he was in a crash that killed two other people. The incident took place when the star was driving on a Washington highway. Hence a Chevrolet Camaro crashed head-first into his truck leading to the sad demise of two and a few injuries to the celeb. Indeed, this fatal accident led to severe damage to Bam Bam’s truck on the front driver’s side.

Not only this, but pictures of the damaged vehicles went viral, which shook the show’s audience to their core. Apparently, after watching the snaps, it was hard to believe if someone would have even survived the accident or not. But it is still a mystery as it’s unclear how much damage occurred to the front of the vehicle or the driver’s side. Hence, the reports mention that the driver of the Camaro was only injured, and two were dead in the accident. Not only this but neither Joshua nor the Browns preferred to acknowledge anything regarding the accident and decided to stay mum.

Alaskan Bush People: Is Joshua To Be Blamed For This Accident?

Since the Alaskan Bush People star met with an accident, there have been several speculations. Apparently, many fans have been wondering if there was some legal action taken against Bam Bam or if he was blamed for it or not. But it seems that the driver of the Camaro was the one at fault and not the star. As per the reports, the Camaro driver lost control of her car. So, because of that, she went into the same lane where Bam Bam was. In fact, Joshua tried to avoid the accident. And he tried to veer off, but he wasnt quick enough to avoid the dreadful accident.

In addition to that, as per the reports, there was no involvement of drugs or alcohol by both drivers. Hence, for now, there hasn’t been any confirmation if the Discovery star was responsible for the mishap or not. However, it was painful to hear about the sad demise of Gabriella Garcia Harrison, who was 28 years old, and Lorena Martinez Gonzales, who was 24. Keep coming back to TV Season & Spoilers for all the latest Alaskan Bush People tea.