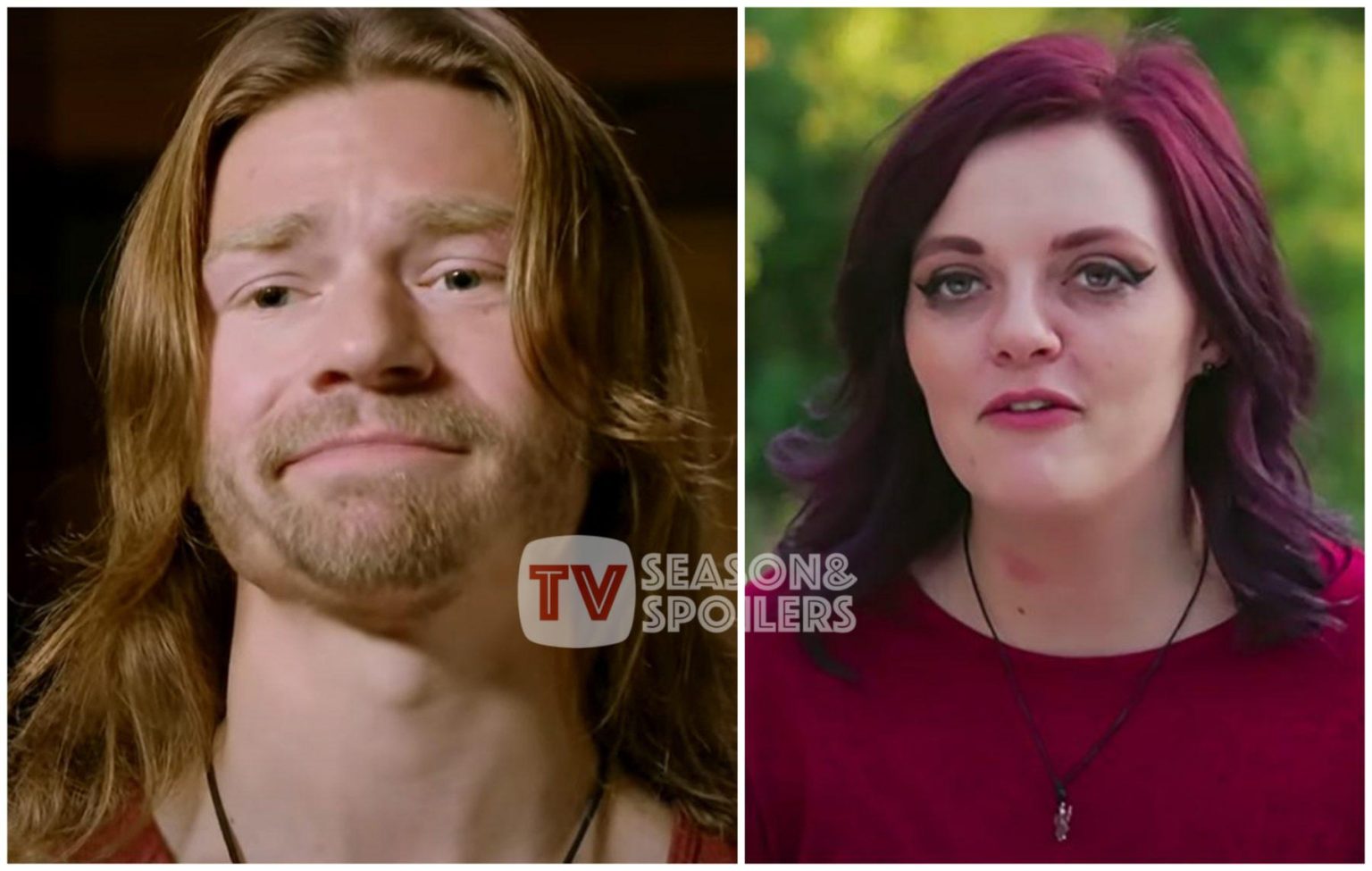 Bear Brown has been a significant part of the Alaskan Bush People. Apart from the storyline of his family, his own love story became a part of the show. He met his future wife, Raiven Adams, in 2018. After going on and off again and having a baby boy, they tied the knot this year in January. However, there are hints all over their social media suggesting that the couple has finally called it quits after a short-lived marriage of 10 months! Why are the fans feeling so? Keep reading to know more details about this.

Bear Brown and the rest of his family became big-time celebrities from their show Alaskan Bush People. Everyone was fascinated to know about their unique life away from the rest of the civilization. Amidst this, Bear explored his love life too, when he found Raiven Adams. Things got ugly between the two, as they have been instances of assault charges when they were together. But they got back together earlier this year to marry one another in January 2022. Lately, Bear teased a “big announcement” through his Instagram page. Hence, fans began to speculate what it might be.

An observant follower mentioned that Bear Brown and Raiven Adams no longer follow each other on social media. The latter also removed all her husband’s pictures from her Instagram profile. All these instances have been hinting at the fact that Bear and Raiven have called it quits yet again. Hence, this could be the announcement Bear has been meaning to make. But there is no certainty about it until Bear makes it clear through his posts. Hence, Alaskan Bush People fans are waiting for an update from his side.

While fans are bombarding the internet about the speculation of Bear and Raiven’s split, things were okay between the two a few months ago. In fact, the family had hit a new milestone. The couple already has a baby boy from the time they were in a relationship. It looks like they finally announced the massive news about expanding their family once again. Bear Brown did it through his Instagram by revealing a picture of a pregnancy stick. It was positive. The Alaskan Bush People star then confirmed that his wife was pregnant.

Bear then went on to say that being a dad was the greatest joy of his life. It was quite “early” for Bear and Raiven to make this pregnancy public

. Yet they were “praying” for a healthy baby. But his family was “excited” to be welcoming another little one into the world. However, things would change drastically if the speculation about Bear and Raiven’s divorce turned out to be true. What do you think Bear is going to announce tomorrow? Tell us in the comments below. Until then, TV Season & Spoilers is here with all the latest Alaskan Bush People updates and other reality TV news.