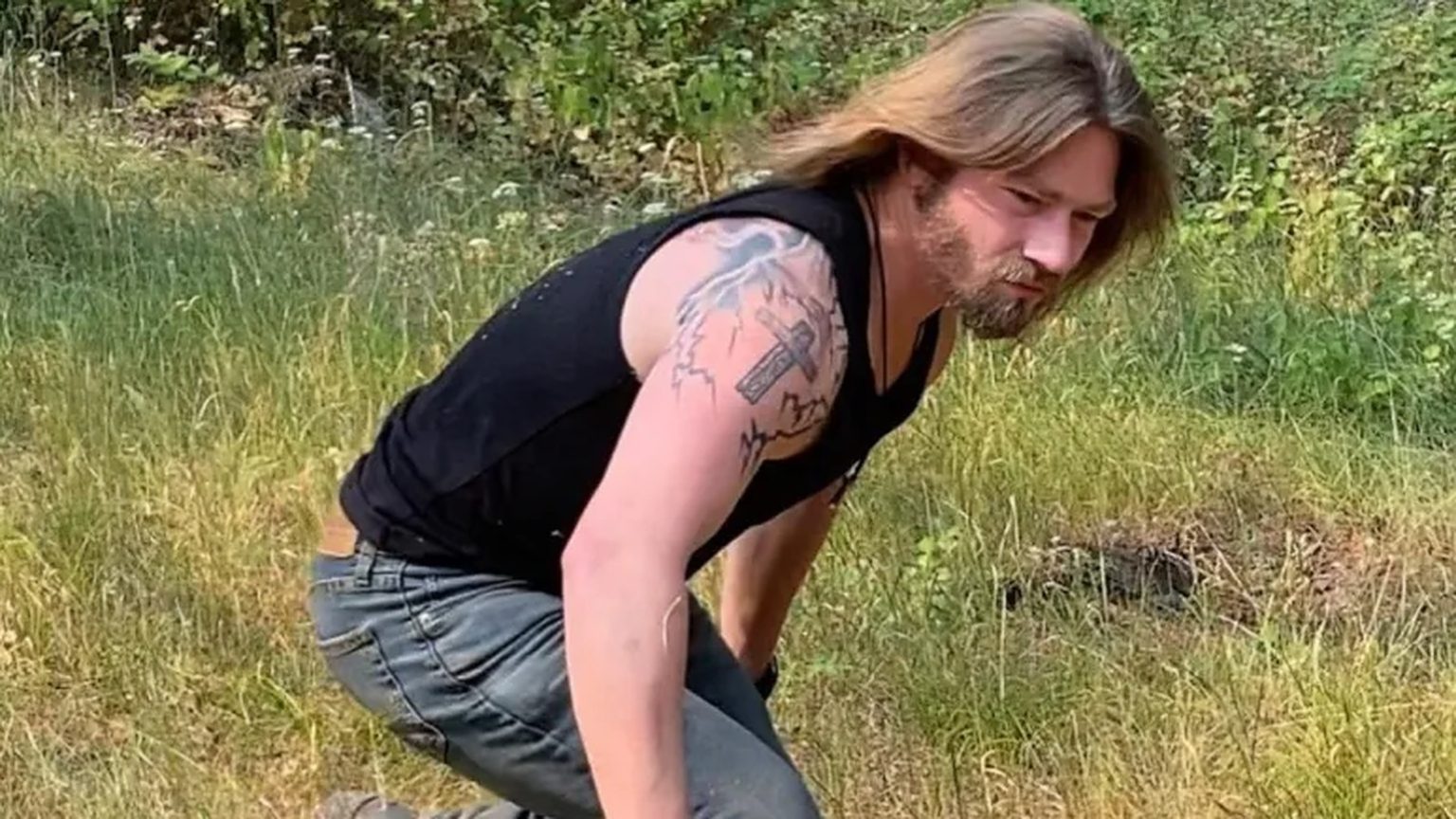 The cast of Alaskan Bush People is known for their super private life. They enjoyed living away from the media coverage. After the Brown family was forced to move to a new place because of Ami’s cancer, they have been trying their best to protect their culture and tradition. However, they often make it into headlines due to one or other controversies. The Brown family is pretty active on social media and often shares new updates of their life to their millions of fans. Recently, Bear Brown took to his social media account to slam the media. Keep reading to find out what happened to him and why was he angry with the media.

The Brown family always tries to keep connected with their roots. After being forced to remove from their home, the family attempted to purchase a piece of land near Peterburg. However, the people there were not happy with the celeb family. They didn’t want to live with them and were seemingly putting the best of their efforts to maintain a handful distance from them. Meanwhile, the media posted articles about the same shading the Brown family.

Bear Brown came in their defense and he posted a long written letter on his official media account talking about everything going around. The reality television star wrote he believed that social media may be dead now. Taking about the articles published against the family, the Alaskan native mentioned that one particular article triggered him a lot. He was sad that how the Alaskan people were changing with time. Taking about his childhood he said there was a time when Alaskans were in Alaska for peace and freedom. Moreover, he also talked about Mark Hofstad who slammed the Brown family. Bear claimed that Mark never lived in the real bush.

The Alaskan Bush People stars are trying their best to maintain a good image in front of the people. They often talked about how they are still connected with their roots. However, earlier this year Bear Brown was arrested for domestic violence

. Reportedly, in a heated argument with his wife Raiven, the reality television star pinned her to the bed. Although Bear denied the charges saying he was just trying to take her phone, Raiven’s injuries were enough for his arrest.

Recently, TMZ revealed the detail of his plea deal. As per the condition, he is not allowed to violate any law, in addition to paying $270 fees. Moreover, violence or any harassment charges can retreat his plea deal. He will only be clear of the charges if he fulfills all the conditions before November.