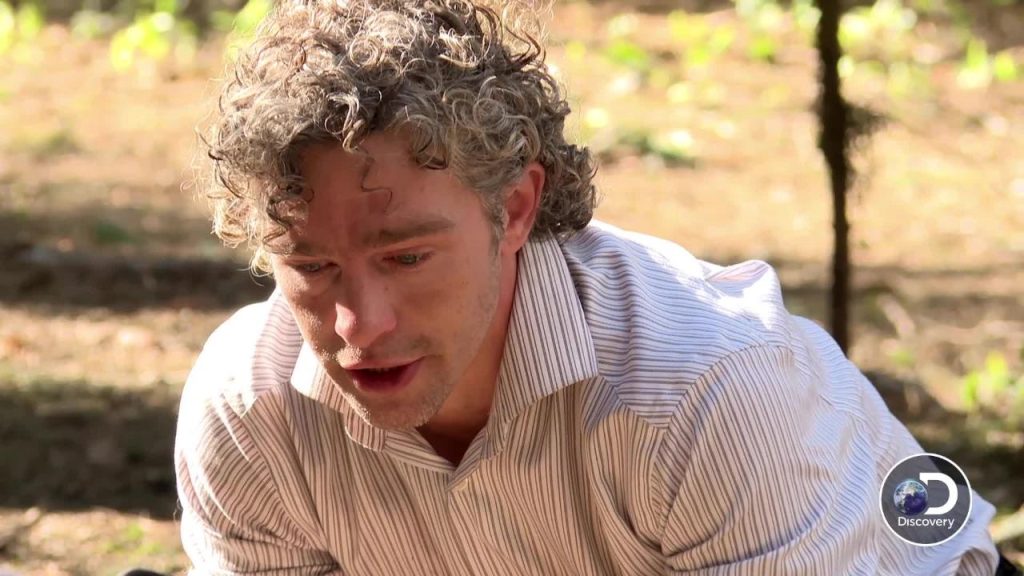 The Alaskan Bush People family might have moved on with what happened in the past, but it seems that Matt’s wounds are still fresh. He was a major part of the show. But due to a big scandal, he had to leave the Discovery series and his family. Undoubtedly, his relationship with the Browns didn’t end on a good note. While he was accused of raping two women, Matt put the blame on his family for providing him with drugs. Fans feel that maybe the Browns have forgotten him, but the star is still dealing with the past memories. Recently, he posted a video in which he clearly threw shade at his estranged family. To know more about the same, keep on reading.

The Alaskan Bush People star Matt might have left the show, yet he has a huge fan base. Apparently, the celeb decided to use his social media accounts as his way to reach out to people and connect with them. Hence, he often keeps posting videos on Instagram and YouTube. Not only this, but he never fails to capture all his adventures and share them with his fans. However, it seems in his latest post, he was throwing shade at his family.

Recently, Matt took to his social media and shared a video that wasn’t about his adventures this time. Apparently, it was about his friend Jimmie and his family, whom he met online. The celeb mentioned in his Instagram post that his friend loves to share words of hope and encouragement. Hence, the like-minded became friends. Evidently, the star edited a video where his friend and his family went to an old Civil War fort called Fort Pickings. Not only this, but while he was introducing the new video, he indirectly compared his family with Jimmy’s.

Apparently, the celeb mentions that Jimmy’s family has good people and is old-fashioned, as per tvshowsace. Matt further explained that the family is there for each other whenever they need something. Evidently, fans feel that he was clearly comparing his family and what they did to him. Moreover, fans know that it has been years since he has been living a life of estrangement and has no contact with his blood relations. The former TLC celeb also explained that Jimmy’s family is great. This is because they care for each and every member and always support them no matter what. Undoubtedly, Matt still has harsh memories of his family

taking a backstep when he needed them the most.

Though the Alaskan Bush People fans were happy that his new video was here, they were disappointed when they learned that it wasn’t about his own adventures and life. But it seems Matt’s recent post on Instagram is promising his viewers that a brand new video is coming up soon. Apparently, the celeb mentioned that he is in the ed iting phase and opines that it wouldn’t take much time to complete. Not only but he also revealed the topic of it. Apparently, it will document the phase after the harvest season while covering the winters and holidays.

Not only this, but he further revealed that within a few weeks, he’d go for another adventure on the mountain. Apparently, in one of his earlier videos, Matt said he’d return to the hills and would go back to the cabin either at the end of February or March. However, before that, he plans to go for a short trip, like hiking or camping. Hence, the star uses his hobbies to keep himself busy and not let his mind wander. Keep coming back to TV Season & Spoilers for all the latest Alaskan Bush People tea.