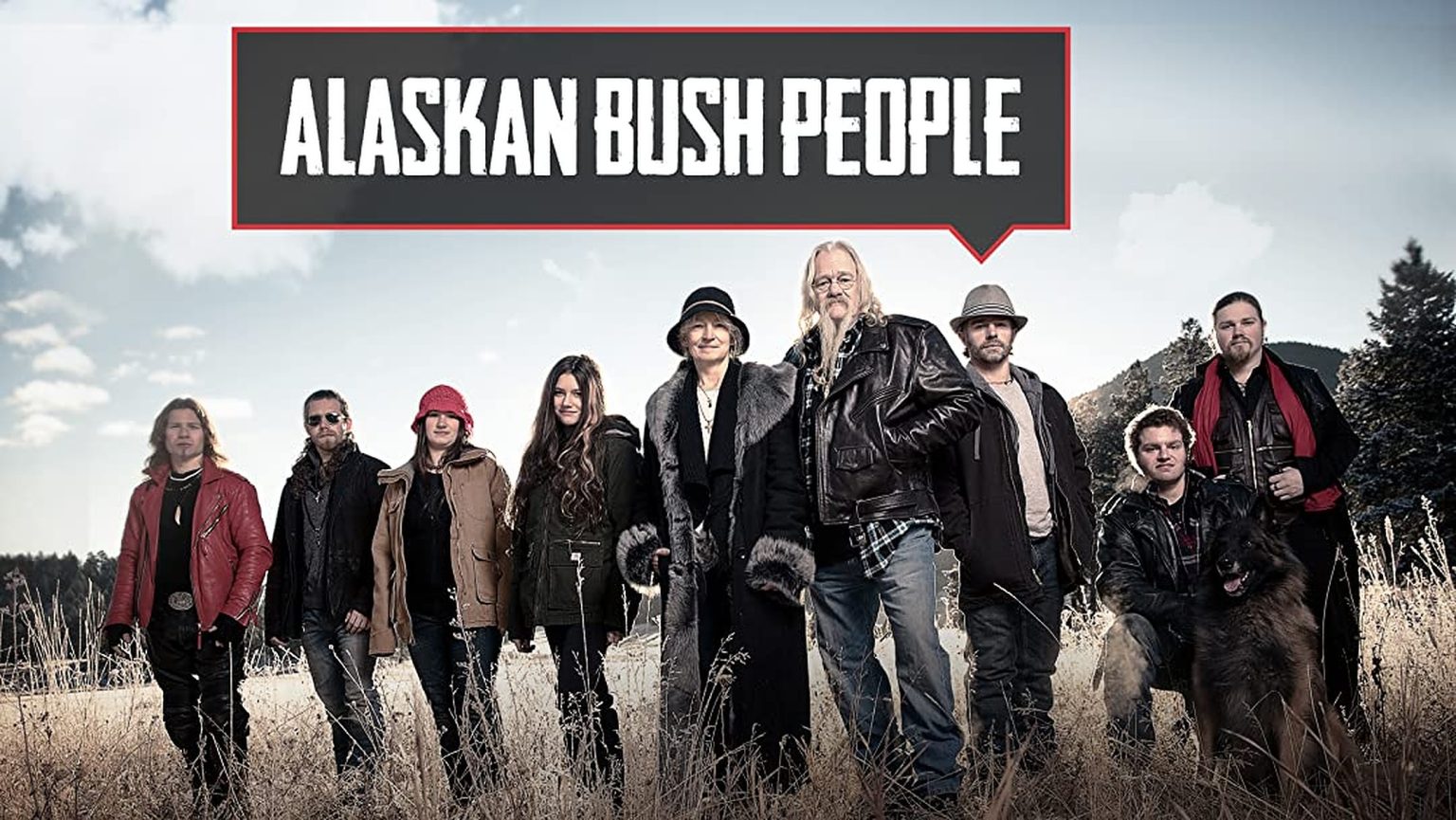 Alaskan Bush People: One Family Member Is Missing From Season 14, Fans Want Him Back!

Alaskan Bush People is one of the most popular reality television shows. People have been waiting for quite a while to be able to watch more of the popular series. Finally, here is the good news for her viewers, the show is back on the screen with another brand new season. Recently, Discovery+ announced the renewal of the series and also dropped a trailer of the show. Undoubtedly, fans were on cloud nine celebrating. However, in no time, their happiness faded after watching the trailer. Well, one of the Brown family members is missing in the trailer, and fans want him on the show. Keep reading to know the details

Reality television shows are surely very popular among people. And shows like Alaskan Bush People are popular because of their unique concepts. Fans have been following the series for 13 seasons. In the last seasons, the Brown family went through so many things. They were living in Alaska. However, after their mom was diagnosed with cancer, the family was forced to leave. Nonetheless, they never abandoned their roots and are still trying their best to conserve their culture. Recently, Discovery_ released a new trailer for Season 14 of the show

. The trailer certainly captures the drama awaiting to hit the screen.

Everyone was busy searching for Matt Brown in the trailer. But sadly, he was missing from the newest season of the show. Viewers were unhappy with that and demanded the channel to get him back on the show. The regular viewers of Alaskan Bush People might know that Matt has been away from the screen because of criminal charges since 2020. However, now people want him back. In the comment section of the trailer, people were seen talking about the same. Nonetheless, no matter how much fans tried to get him back, Matt will not be back on the show. He remained estranged from his family. Moreover, he is busy with his own life.

Matt Brown is the eldest son of the family. However, after his father, Billy Brown, died

, he distanced himself from the family. The reality television star was addicted to alcohol and was allegedly accused of sexually assaulting two women. Moreover, he claimed that his father had stolen money from him. Eventually, he is no longer a part of the show.

Matt is quite active on social media. And it seems like he is living a fictional life these days. The star enjoys 226K followers on Instagram alone, where he often shares about his day-to-day life. Despite so many dramas, fans want him back, but sadly, he won’t be joining the series. However, you can keep a check on his lifestyle by following him on Instagram or staying tuned to TV Season & Spoilers.