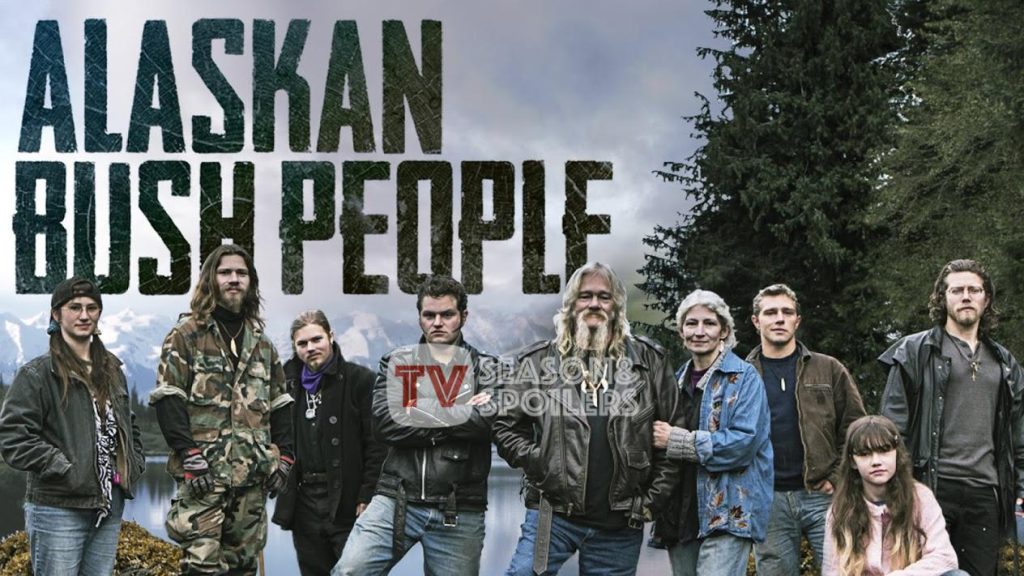 TLC is known for bringing forward distinct reality shows that stand out from the normal. Hence, the network continued its legacy by premiering Alaskan Bush People for the audience. In fact, the series follows the lives of the Brown family, who live and survive in the wilderness. Hence, this concept landed well with the fans, and it’s been running for several years. Moreover, the viewers are now deeply attached to all the characters after the show has been running for several years. So, is Alaskan Bush People Season 14 coming back this year? Let’s find out.

Alaskan Bush People Season 14: Renewed Or Canceled? Will It Return?

The previous season, i.e., Season 13, had been the most emotional one yet for the fans as well as the Brown family. Unfortunately, the family patriarch, Billy Brown, lost his life to a seizure in February last year. Hence, the show depicted every member’s journey of dealing with the heavy loss and grief. In fact, all the Brown families took to the show to reveal how their bond with Billy was special in some way or the other. Apart from discussing their future plans, they took a trip down memory lane to recall all the endearing moments with their loved one.

Hence, this struck an emotional chord with the fans, making the last season a success. However, there have been no announcements regarding the renewal of Alaskan Bush People Season 14. But considering the good ratings, the show will most likely return.

What Will Happen In The New Season?

Well, the previous installment of the series came to an end on an emotional note. Hence, in Alaskan Bush People Season 14, the Browns will probably focus on living their lives without their eldest family member. Since then, a lot of exciting developments have taken place that must have helped the cast members seek joy amidst their pain. For instance, Bear Brown tied the knot with his longtime partner, Raiven Adams. Meanwhile, another family member, i.e., Gabriel Brown, welcomed his second baby with his wife, Raquell.

Eventually, the younger kids, i.e., Rain Brown, also had plans to attempt gold mining in their land. That’s because their father expressed this wish. In fact, she also talked of this the last season. Hence, these moments will feature in the upcoming season.

Earlier the show has had multiple seasons coming out in the same year. However, it has become an annual affair since Season 12 and 13. Therefore, as per the show’s release schedule, Alaskan Bush People Season 14 will presumably premiere in Summer 2022. But, if there are two parts of the upcoming season, one will likely premiere in May 2022, while the other will go on air by September 2022. We will update this section accordingly. Keep checking TV Season & Spoilers for further updates.