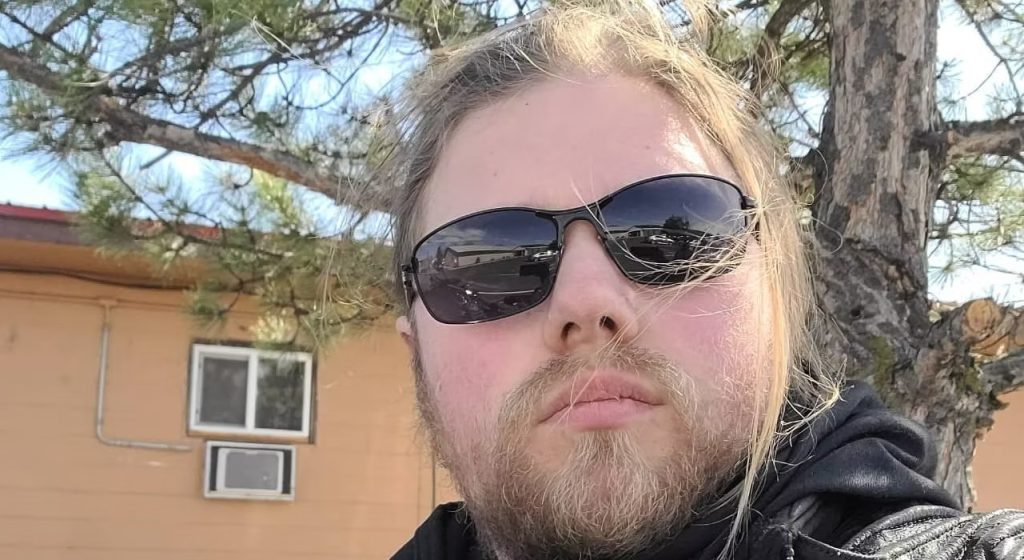 The Alaskan Bush People is one of Discovery’s most loved reality shows. Apparently, the show has suffered a serious loss recently. Fans remember the sorrowful death of Billy Brown. The entire fanbase was taken aback when they heard about the patriarch’s death. It almost seemed like the show would end now. But luckily, things are managed well by the Brown kids. However, Noah Brown recently revealed a serious head injury that has affected his entire life. To know more, keep on reading.

Alaskan Bush People is totally lying on the shoulders of the Brown kids now. Apparently, the kids need to handle the show and their grieving mother as well. Though it seems that they are handling it well, Noah recently revealed his serious head injury, shocking the entire family. He recently talked about his trip to Alaska to find a new house for his family almost ended before even starting. During a conversation with Rhain, she inquired about a damaged metal pole that she had recently found. Yes, you guessed it right. It was the 30-year-old who bumped his head into the pole, leaving a dent both ways.

Not only this, the star further revealed that he had suffered even more concussions than a boxer. This is scarier because fans know that Noah acts as the brain of the Browns. So, the Brown brain reveals that he is losing his memory now, and things are slipping off his mind these days. It is all because he has a post-concussive syndrome which he learned will last for his life now, as per Tvshowsace. Noah further stated that because of all this chaos, his sense of taste has also changed. Hence, the duo decided to let the star taste different food items. Apparently, earlier, the star couldn’t even tolerate spicy food. Now, he ate some easily. However, his dislike for pickles still remains the same.

Fans know that a special one-hour episode was telecasted after this week’s episode. It had all behind the scene scenarios that usually dont make it to the episode. In a clip, Bear and Raiven had an argument regarding the future and education of their kid Eli. Fans know that Noah only knows the concept of homeschooling as Ami taught the patriarch. Ami taught the Brown kids all the regular class stuff while Billy went around teaching them how to survive in the bush.

But indeed, this has its own consequences. Apparently, Noah doesn’t like to socialize because he has never been around people. This is the reason Rhain wants her kid to be enrolled in a school. So, that he can learn stuff and can meet kids of his own age as well. The couple had a brief argument, and obviously, the matriarch won it as Noah agreed that Eli could learn a lot of things at school. Keep coming back to TV Season & Spoilers for all the latest Alaskan Bush People updates.