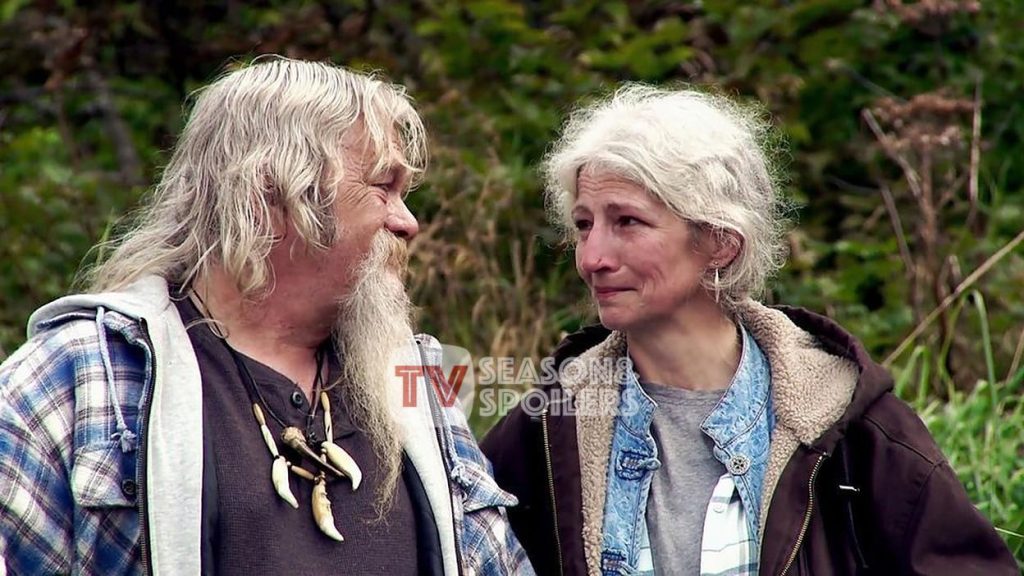 Billy Brown was a renowned character in the reality TV series Alaskan Bush People. The fans have showered immense love on the celeb, and they were in grief when he left the world. Meanwhile, the fans found late Billy’s wife, Ami, in a dilemma as she requests the court to drop the charges against his case. So, what does the court have to say? Tune in to find out.

The reality TV show Alaskan Bush People has made several fans want more. It exhibits a great insight into the lives of the celeb. Likewise, Billy Bush had a creative league and decided to profit from it. The late celeb wrote a book with the publications and sales under Alaskan Wilderness Family Production. He got an investor, who invested $20,000 into it with 10 percent profit on July 6, 2009.

The investor, Robert Micky, was supposed to get the payment for ten years. Later, it got increased for a lifetime. However, Billy failed to do so, and now the case is under jurisdiction. The celeb’s wife, Ami, appealed to be the representative of the estate. Now, Robert asks for the $500,000 for which he filed a case. Ami requested the court to dismiss the case on “lack of subject matter jurisdiction.”

However, TheSun reported the Washington judge dismissed the estate’s request. Hence, the case will continue. Before this, Billy’s estate asked the upper court to hand over the case to the state court. But, the Federal court stated that they have the jurisdiction to entertain suits to determine the rights of creditors, legatees, and other claimants. The paper also read that the court will not interfere with probate proceedings.

Like father, like son, Bear Browns seem to be the head of the controversy, just like his late father. In a shocking eerie of events, Bear did something terrible. Turns out he was learning to drive. And his brother was coaching him. However, he mistakenly missed the stop sign and collided with another car, causing a car crash. The crash happened in May 2021.

Bear was driving a red 2015 Jetta Volkswagen, and the other driver had a silver SUV. The police reported that Bear’s car was already damaged in the front. Unfortunately, his brother, Noah, busted his knee. Meanwhile, the other driver had serious injuries. He had cuts on his arms, a deformed ankle and pain in his spinal/neck. However, the police gave Bear a fine and didn’t took any step further. The Alaskan Bush People celeb still have his license. Stay tuned to TV Seasons & Spoilers.