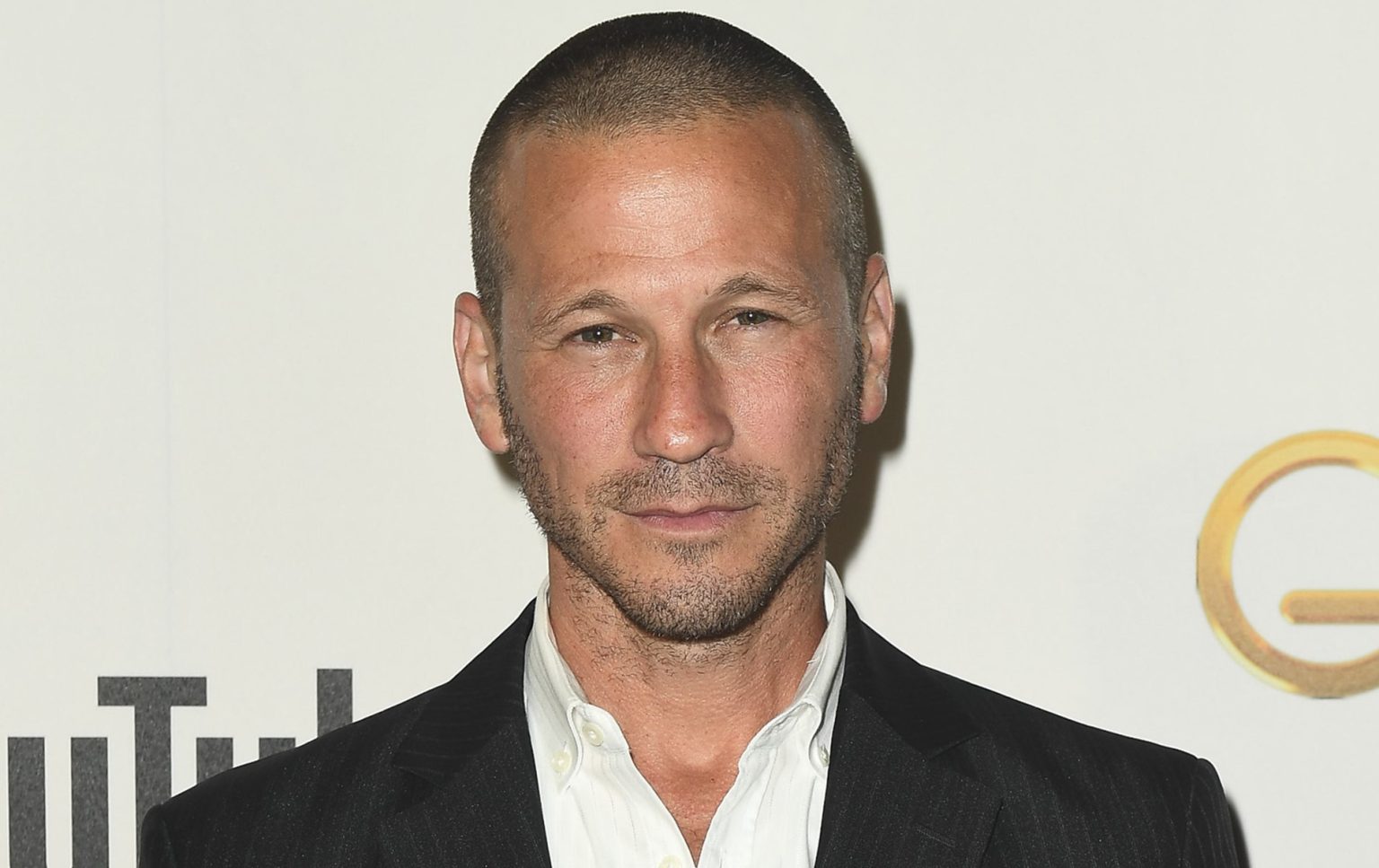 Bachelor In Paradise: Is J.P. Rosenbaum Joining The Cast Of Season 8?

The Bachelorette’s ongoing season is heading towards its finale, indicating that Bachelor In Paradise will soon be on the screens. Every year the dating show adds more surprises to the plotline. Fans are certainly very excited about the new season, which will premiere on September 27, 2022. The upcoming season has already become the talk of the town. Viewers have been curious about who will join the season to find love. Undoubtedly, most of the cast members from the previous seasons of ‘The Bachelor’ and ‘The Bachelorette’ will be seen on the screen again. Recently, a report took up the internet that the former Bachelor star J P Rosenbaum was offered a contract for the upcoming season. Let’s delve into the article to determine if he will join the series.

Bachelor In Paradise: Will JP Rosenbaum Join The Next Season?

JP Rosenbaum made his television debut in 2011 on The Bachelorette. He appeared in Ashley Hebert’s season of the show. Luckily, the American star won the rose from the leading lady in the finale, and the couple dated for a while. Moreover, they were blessed with two kids. Even though it all started pretty smoothly, it ended up drastically. Despite having children, the couple called off their relationship. Nonetheless, they are still co-parenting their babies. Following their divorce, ABC offered the 45-year-old star a contract for the upcoming season. He is very popular among fans and enjoys a fabulous fanbase.

People eagerly await him to mark his return on the small screen. Although ABC tried its best to bring him back, the father of two denied the offer. As per monsterandcritics

, the new bachelor in the town seems to be happy with his life and is not interested in exploring the beaches in Mexico to find love again. The rejection received mixed reviews from the viewers. Some appreciated him for rejecting the show as they believed it would be weird to watch him find love at 45, while some supported that he should have signed the contract.

Bachelor In Paradise: Meet the Cast Of Season 8!

Bachelor In Paradise Season 8 cast includes most of the familiar names. Meanwhile, Jesse Palmer and Wells Adams will return to fit the season; they will be joined by Logan Palmer, Andrew Spencer, and Justin Graze. Moreover, Lace Morris, Shanae Ankney, Genevieve Parisi, and Serene Rusell will also be seen in the BIPS8. In addition to them, we can expect Jacob Rapini, Casey Woods, Romeo Alexander, and Brandon Jones.

Kira Mengistu, Hailey Malles, and Sierra Jac will also be seen with Britanny Galvin and Hunter Hugg. There will be 43 contestants in total. One of the most anticipated contestants is Michael Allio. Fans are highly interested to see him on the screen. So, save the date, September 27, to see the drama unfold. Till then, stay tuned to TV Season Spoilers for more updates.