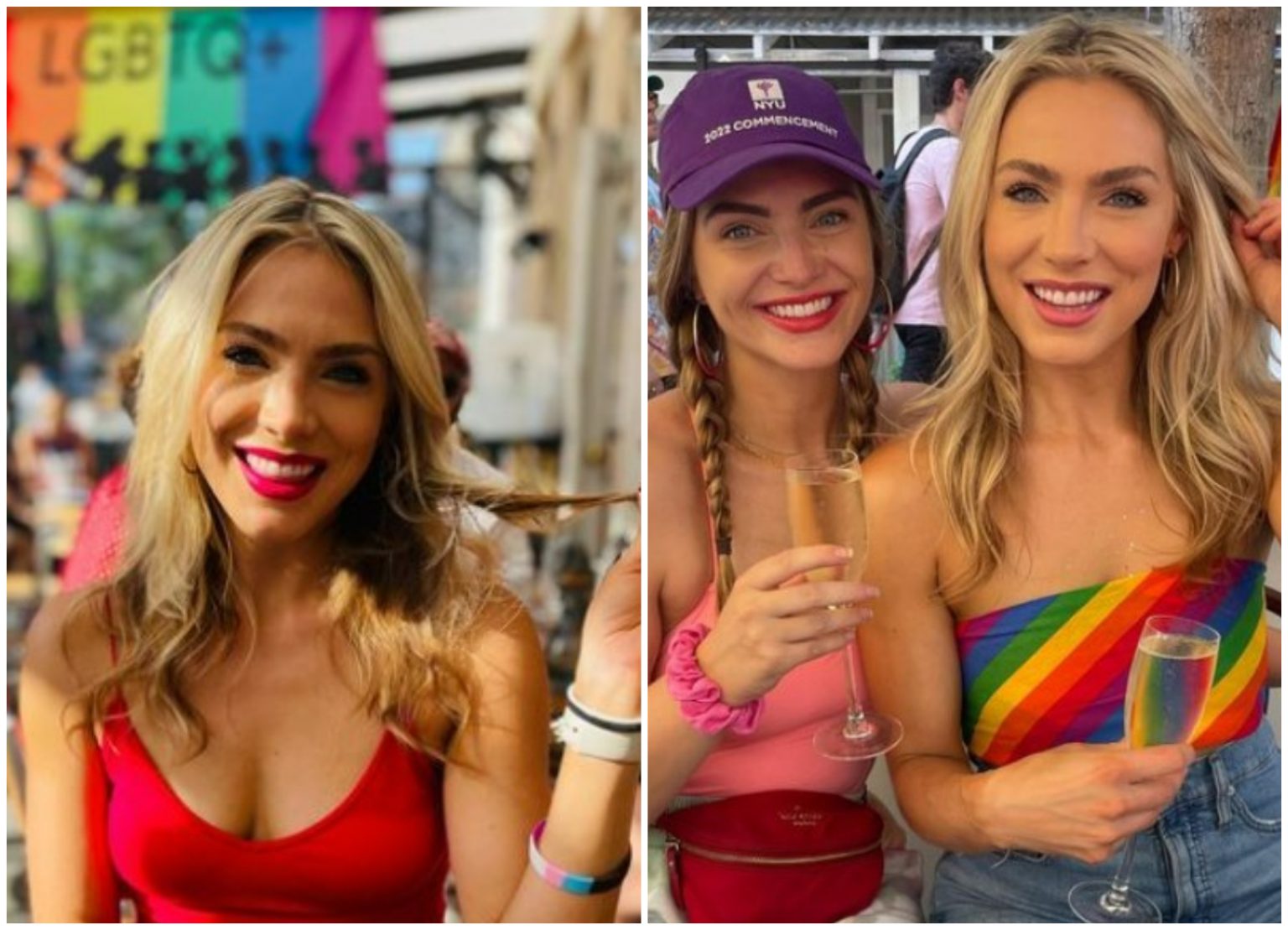 Bachelor Nation: Elizabeth Corrigan Reveals She Is Queer, Comes Out As Bisexual!

The pride month has ended with a bang. Bachelor Nation star Elizabeth Corrigan has come out as bisexual through a heartwarming Instagram post. There could not have been a better end to June for Bachelor Nation fans. Viewers have been very supportive of the reality star and are very proud of her for being so brave and coming out publicly. Keep reading to find out more.

The reality star, Elizabeth Corrigan, was recently in New York for a pride parade. She posted a picture, wearing a rainbow top to honor pride. She expressed excitement over her first pride parade. Corrigan told her followers that she was scared and did not feel ready to come out of the closet. But, she just took the leap of faith. Moreover, she was always fearful whenever she told this piece of information to anyone. However, Elizabeth wanted to overcome the fear and tell the world that she is queer.

Corrigan always felt that this piece of information might take away opportunities from her or she might make someone uncomfortable. Moreover, her worst fear was being isolated from her family over this. A lot of members of the LGBTQ+ community felt these fears and really resonated with Elizabeth. She felt that it was time to expose her raw self to the world and not be afraid about it. Her followers were very supportive and showered her with a lot of love. You can scroll down to see her Instagram post.

The Bachelor Nation star concluded with a very heartwarming message. She gave strength to all her followers and hoped that her story at least helped one person. Moreover, she told that one person not to feel alone, because she is there with them. The reality star hopes that one day all people can feel pride and show their true selves to the world and don’t have to hide because of fear. Fans of the show felt very inspired by Elizabeth and wished her all the best in life.

Bachelor Nation: All About Elizabeth’s Time On The Show!

Elizabeth appeared on Clayton Echard’s season. It aired in early 2022. However, she was sent home due to some drama with Shanae Ankney. Well, Shanae had mocked Elizabeth’s neurodivergence. But, this was revealed to Clayton only after the season ended. Moreover, he issued her a public apology and told her how he didn’t know about the same. Moreover, Clayton clarified that he only thought that it was petty drama. Further, fans weren’t very pleased by the turn of events.

After Elizabeth’s announcement, fans are hoping for a more diverse cast with more queer members. This definitely has opened a lot of opportunities for the entire franchise. Besides, viewers also believe that the shows can be more inclusive. What do you think will happen? Will the franchise take this opportunity or let it go? Till then stay tuned to TV Season & Spoilers for further updates on Bachelor Nation.