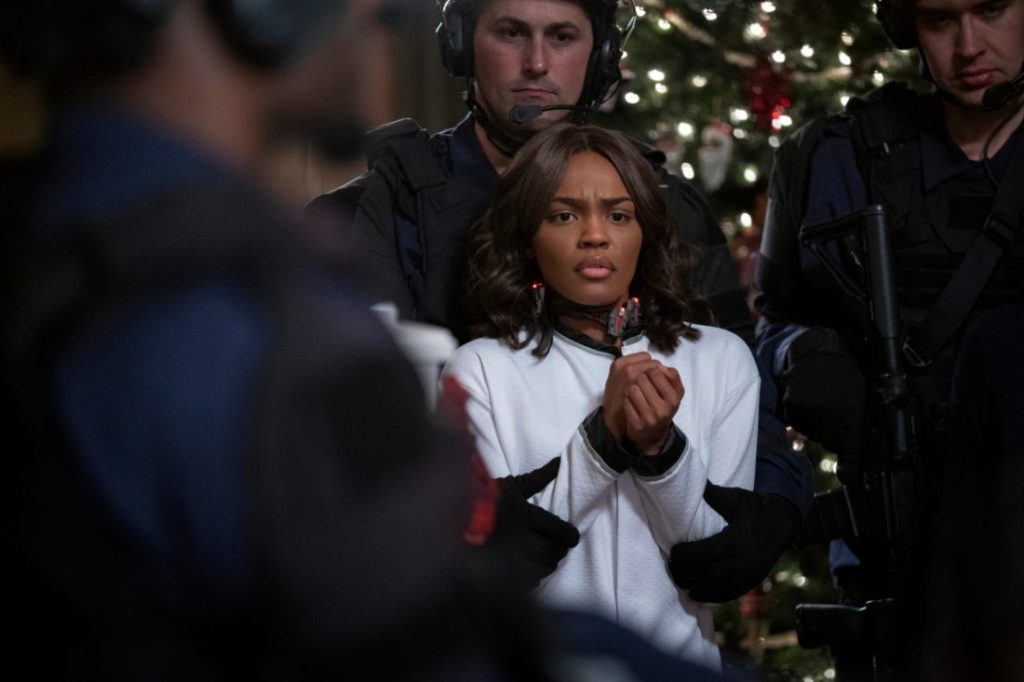 Black Lightning Season 4 Episode 9 has more trouble waiting ahead for the Pierce family. As the season is approaching towards the end, things are growing more gruesome. Will the city be saved from corruption? There is a lot of storylines to handle before reaching the end. Warning, saving, and running from the present are about to come. Black Lightning has always been famous for its power clashing content. And the season will continue to bring the same. Let us look into the coming details below.

Black Lightning Season 4 Episode 9 is entitled “The Book of Ruin: Chapter Four: Lyding.” Keesha Sharp is the director, with J. Allen Brown as the writer of the episode. A possible crisis is about to arrive in the Pierce family. Gambi will warn them about it. So, will Pierce get ready beforehand for the coming crisis? Will they be able to get through it the time comes? The episode will make Lyn discover Val’s power.

The episode’s official synopsis does not say much about what’s coming. However, it does give a broad look in one line. The synopsis reads, “Gambi warns the Pierce family of a possible crisis looming.”

Know What Is Tobias’ Plans

The ninth episode will soon bring Tobias’ plan on the floor. The character has planned something evil for the Pierson family. Previously, Gambi found out Tobias to be the reason for Mayor’s death. Now, the character will learn something more about Tobias. After learning about Tobia’s plans, he will inform Pierce about the coming disaster.

Is Val A Threat?

Yes, Val is a potential threat to all. Her powers were previously tested on Gambi, and it was discovered that she is capable of balancing metahumans. However, heavy powers are always a matter of threat to others. In Black Lightning Season 4 Episode 9, Lynn will realize how Val’s powers could be a threat. Everyone will indeed be seen to look out for the solution in this episode.

In the previous episode of the season, things were seen to fall apart. Anissa and Grace return from vacation. The Pierce family throws the party. Sooner, the FBI arrives and charges Jefferson with embezzlement. Furthermore, he gets to know about the government planning to take over his neighbor’s house and build a hospital.

Meanwhile, Grace and Anissa visit Lynn’s clinic. Ishmael attacks them, but they find a way to fight back. By the end, fans saw Gambi stealing promethium in order to help Pierce’s family.

Black Lightning Season 4 Episode 9 will release on April 26, 2021, at 9 pm ET on The CW. The fourth and final season of the series consists of thirteen episodes in total. And fans hope no hiatus to come in between. Stick to the channel to know how Black Lightning will mark its end. We will further keep you updated here.