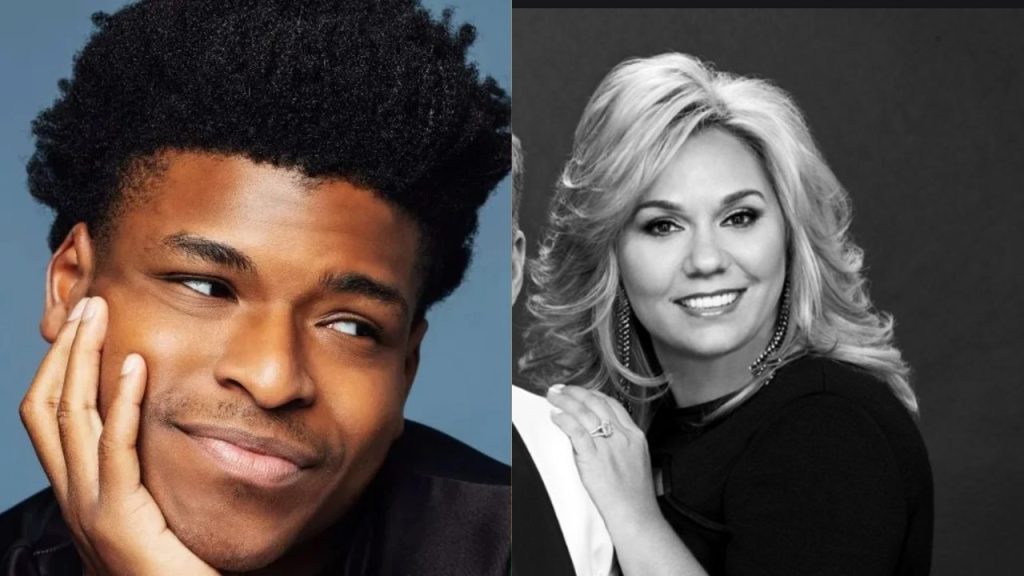 Chrisley Knows Best: Julie Friends With Jerry Harris? Both Are In The Same Prison!

The Chrisley Knows Best show took a bizarre turn lately. The show, which was all about the lavish and luxurious life of Chrislys, is now witnessing Todd and Julie going to prison for 19 years combined. Last year the duo was accused of crimes like tax evasion and bank fraud. Soon they were found guilty and surrendered to the authorities on January 17, 2023. Undoubtedly, prison is a place where you’ll get the same treatment whether you are a multimillionaire or a roadside tramp. So, the star couple had to leave their life full of comforts to serve their time. But it seems that at the onset of Julie’s new journey, she has found a familiar. We have all the information you might wish to know, so keep on reading.

The Chrisley Knows Best star Julie was sentenced to 7 years of imprisonment for several crimes like lying to the bank and evading taxes. A few days back, the matrairch surrendered and is now serving her time in Federal Medical Center in Lexington, Kentucky. But it seems that she has a familiar face already living there. As per the reports, the infamous Netflix star Jerry Harris is also in the same prison. The celeb was featured in a “Cheer” series, which documented the Navarro College cheerleading squad’s journey. Season 2 has episodes of Harris’s arrest as well.

He was incarcerated last August. As per the source, Jerry’s involvement in sex crimes led to 12 years of imprisonment. Harris had a hand in the production of child pornography and solicited sex from teen minors. FBI also raided his house in Naperville, and he had to go behind bars in September. Since then, he has been a part of the Federal Medical Center, which the Chrisley Knows Best star Julie has recently joined. However, according to the officials, male and female inmates have different sections for obvious reasons.

Yet, they can mingle and meet at a reasonable time. Fans feel that Julie and Jerry can become good friends because they can relate to each other’s situations. Not only this, but Harris’s attorney, Todd Pugh, revealed that the celeb is doing fine these days. He further said that Jerry has adapted to custodial life and participates in every betterment program. Hence, he can help Julie to adapt to the environment, and it will become easier for her to survive.

Chrisley Knows Best: Todd And Julie’s Documentary Will Tell Their Side Of The Story

The Chrisley Knows Best star couple is trying their best to prove themselves innocent. They even applied for a bond weeks before surrendering to the authorities. However, the officials didn’t accept the couple’s plea. Yet, Todd and Julie are not losing hope and are continuing their efforts. Before they surrendered, Todd revealed that he was in a better place now as they have a new show content that will be coming out soon. In the recent episode of Chrisley Confessions, he added that the upcoming show would bring a fresh perspective to the viewers and their story.

Not only this, but the star couple was also working on their documentary. They hope that it will help them to vindicate themselves from the accusations. Todd claims that his documentary will be very ‘telling.’ Even their attorney added that he doesn’t have much information about this, but there are a lot of stories that the world doesn’t know. So they plan to document all the untold tales that will change the dynamics. Keep coming back to TV Season & Spoilers for all the latest Chrisley Knows Best tea.