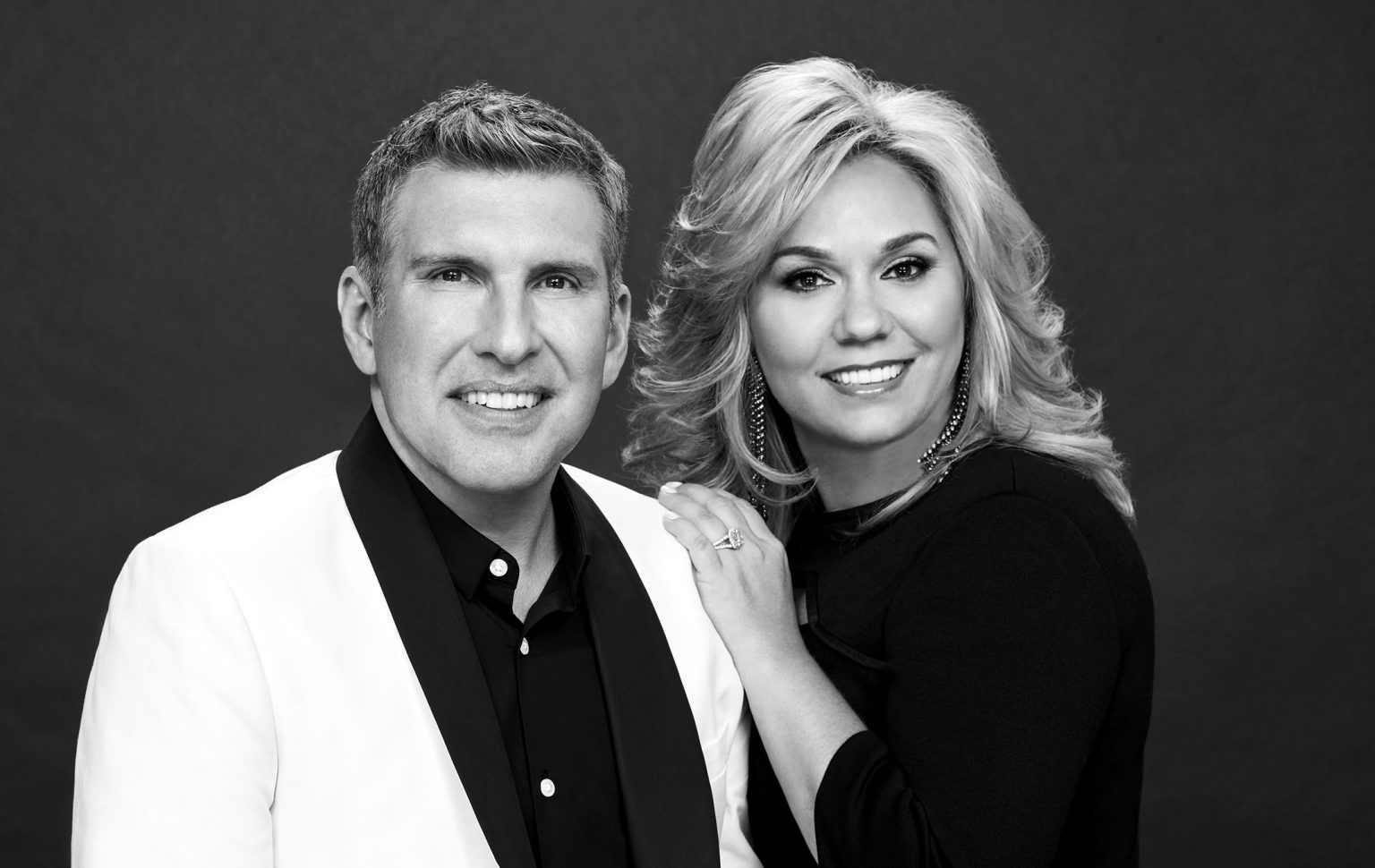 Todd and Julie Chrisley have troubling things trailing behind their names. Chrisley Knows Best viewers must know by now that they are guilty of crimes like Wire and Bank Fraud, Tax Evasion, Conspiracy to Dethrone the United States, and so on. After much delay, they will soon be facing their federal prison sentencing soon on November 22. The couple has continued to maintain their innocence, but it is useless. Here is how much time they will serve in prison for their felonies. Keep reading to know more details about this matter.

Todd and Julie Chrisley from Chrisley Knows Best have been a nervous wreck lately. The holidays are nearing, and they wish to go through their troubling times as “one unit” with their family. As per a source, they wished their sentence was not “harsh”. That’s because the duo has to take care of Nanny Faye suffering from bladder cancer, and their kids, Grayson and Chloe. However, the federal prosecutors have announced their verdict through a press release. There is no going back now. Todd and Julie were anyway expecting up to 30 years. However, the former will only be doing time for 12 years while his wife is stuck for 7 years.

Initially, Todd Chrisley’s attorneys were hoping to get less than nine years in prison. In contrast, his wife’s team wished for a blend of “home detention” as well as “incarceration”. The Chrisleys wanted a “new trail,” as they continue to say they are innocent, and their new team of lawyers is working on it. The sentencing took place in Atlanta under Judge Eleanor L. Ross from Georgia Federal Court, northern district. The attorneys have stated they will continue to pursue their appeal for a new trial. Chrisley’s attorney, Steve Friedberg, mentioned that the family is grateful for the love and support of the Chrisley Knows Best fans and wishes to fight till the very end.

While Todd and Julie Chrisley from Chrisley Knows Best has been facing tough times, things have been no different for their teenage son Grayson Chrisley. It turns out that he was in a scary road accident. As per TMZ, while driving on I-65 Tennessee, he smashed his Ford rear-ended into a pickup truck. Both these vehicles have been “towed” owing to serious damages. At the same time, the youngster had to go to the hospital as he failed to answer queries regarding the accident by the cops. He seemingly suffered from a head injury resulting in a concussion.

The person on the opposite was also provided medical assistance. However, they refused to take it. However, they have been no updates about Grayson’s health so far. In fact, there have been no instances of “citation, charges and even arrests” from the incident so far. It turns out the accident happened on November 12, i.e., a week before Todd and Julie’s prison sentencing verdict scheduled for November 21. Hence, the family has fallen prey to too many unfortunate circumstances. Keep reading more details about Chrisley Knows Best news by going through TV Season & Spoilers