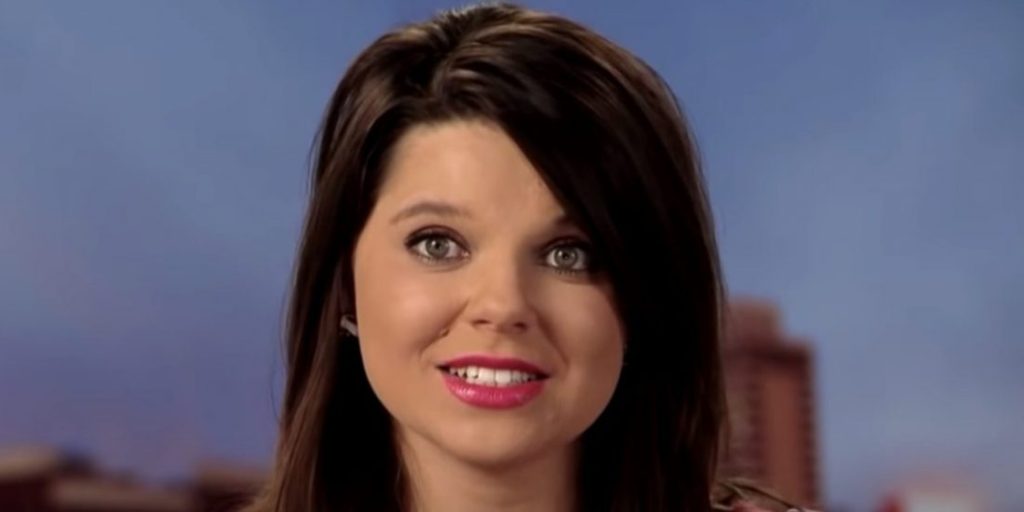 Counting On: Amy Compares Royal Family To The Duggars, Claims She Was ‘Controlled & Trapped’ Just Like Meghan Markle

Meghan Markle recently brought up the issue of the Royal Family to Oprah. She opened about her suicidal thoughts and the strict rules and regulations, which made her felt captured inside the family. Amy Duggar addresses that she herself has faced the same ‘trapped, controlled and unheard’ scenario at Duggar family just like Meghan Markle. Amy claims that she can understand Meghan’s situation. Let us look closely into the fact that made Amy Duggar say the same.

Amy Duggar has always been in the lights because of her clashes with the Duggar family. She is denoted as the rebellious and stubborn kid of the family. But, is doing as per one’s wish is said to be stubborn in the Duggar family? It seems so. Amy related herself to Meghan after knowing her issues with the Royal Family. Meghan Markle brought up her suicidal thoughts after living in the Royal Family’s rules and restrictions.

Amy Duggar finds herself in the same marsh. She tweets, “In a very small way, I can sympathize with her.” Amy faced the restriction and boundaries in the Duggar family. She further quotes, “I too was not protected. I, too, felt trapped and unheard. I felt like there was no way out, I felt used, controlled, and I was scrutinized.” She claims to have been within the boundaries for too long. Amy wants everyone to have the strength. She further goes on, “Suicide is never the answer, and I’m so glad she found peace.”

Amy Duggar thought a couple of times before breaking her feelings out to the fans. However, finally, she felt that it was essential for the people out there to know what she is going through. Amy says, “Do I need to send this message out? But the answer is yes. It is so empowering to speak up!! I hope you will never be afraid to tell your story.” No-one should ever be afraid to be open about their issues as it’s the only way out to lighten your mind’s tension. There always remains a stigma of trauma to make you remember the bad days. 34-year-old Amy encourages others

and says to face everything and stand on their own as no-one else will come forward to walk in your shoes.

Jim Bob Duggar is not as powerful as the Queen of England. However, Counting On star does have his reputation in society. He wants his close-knit family to remain close and conservative. Women of the family can not wear the dress that reveals their shoulders, legs, and arms. As per them, women’s body parts are said to be sacred and, therefore, to be covered. Moreover, sex is only believed to be for procreation and not for one’s pleasure. Duggars do not believe in holding hands, kissing, and getting intimate before marriage. Duggar women should always stand by the side of their husbands, even if they are on the wrong side.

But Amy leaps all these restricted blocks. She shows off her legs, arms, and shoulders in short dresses. Amy drinks, dance and feel free to talk about sex. She also stated to People that kissing before marriage is no crime. Amy distanced herself from the Duggars and openly criticized the narrow mind of the family. What do you think? Was Ammy Duggar’s situation somewhat similar to Meghan Markle’s? Let us know what you thought in the comment section below.