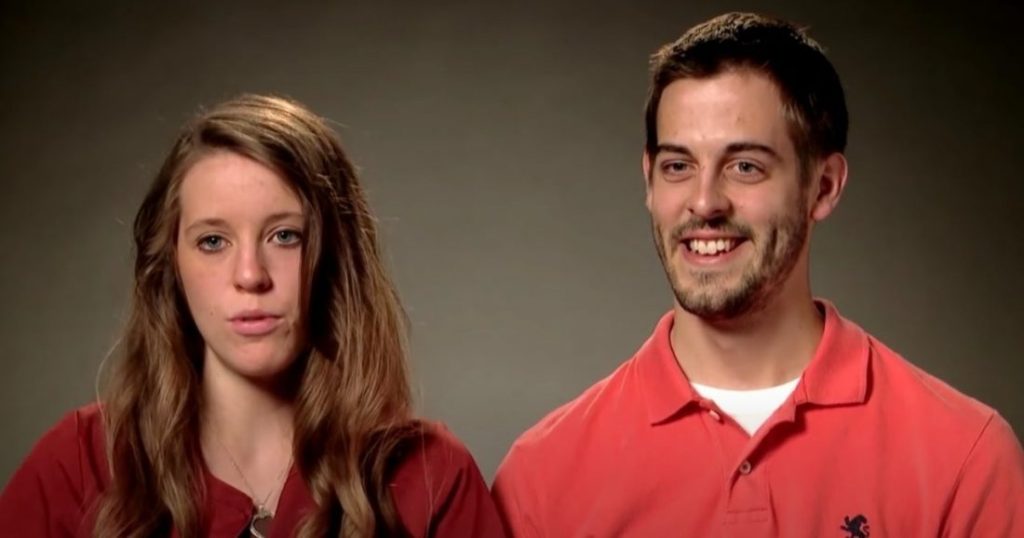 Counting On: It’s Been Years For Jill And Derick To Go At Duggar House, Says They Feel Being Provoked In That House

Fans do know that there are distances between Jill Duggar and her parents. However, you didn’t know that Counting On star does not even visit her parent’s house. It’s been long since she and her husband went to Jim and Michelle Duggar’s house. But, why hasn’t she visited her parents in years? The 29-year old star, along with her husband, has revealed the reason. Know them all-

Counting On: Jill and Derick Reveals They Don’t Visit Duggar House Until It’s For Mail

Counting On fans knew that the Duggar family had restrictions at their priority. One thing that no one knew was they even kept their children below in the priority list. In a recent Q&A section on Dillard Family Official, Jill and Derick answered the various questions. One of the questions included asking when was the last time they went to the big house. Let us first tell you that the big house is denoted as Jill’s parent’s house, aka the Duggar family’s house.

Jill was not hesitant to speak that they have not been there in years. Well, it was one time when they went to check for mails. The answer certainly raised the question that are they restricted from Duggar’s house? The couple has faced restrictions and does not have easy access to Jill’s parent’s house.

The other reason for which they don’t go is because of mental and emotional issues which they had to face with the Duggar family. Indeed the couple decided to prioritize their mental peace rather than anything else. The star also tried to cover the truth by pointing another reason for not visiting to be COVID 19 situation.

Counting On: Jill And Derick Want To Raise Their Children To Be Independent Regardless Of What Gender They Have

A fan asked the couple about whether it’s important for their children to be independent, whether they are male or female. To this, Derick instantly replied that he wants their children to be as independent as possible. The couple doesn’t find gender to be the measurement of how much independence one should get. Moreover, Derick explains that he wasn’t a 30-year-old to be lying in their basement and not being produced. Well, it’s fun to hear that because Jill’s older sister is 31 years old and still living with her parents. We hope the couple didn’t want to taunt Jana.

Jill and Derick Dillard are different than Duggar’s thinking. Derick thinks woman needs to be more independent. At the same time, he does not blame the ones who choose to stay at home. However, it’s always helpful to have independence. The couple further let the fans know that they want to raise somebody who will not be reliant on someone in the future. In the end, it’s the individual’s decision on how to live their life. But, it’s always good to have a healthy level of independence. The couple has two sons, Israel and Samuel. Counting On fans will further see whether Jill and Derick will be able to apply the same on their kids or not.