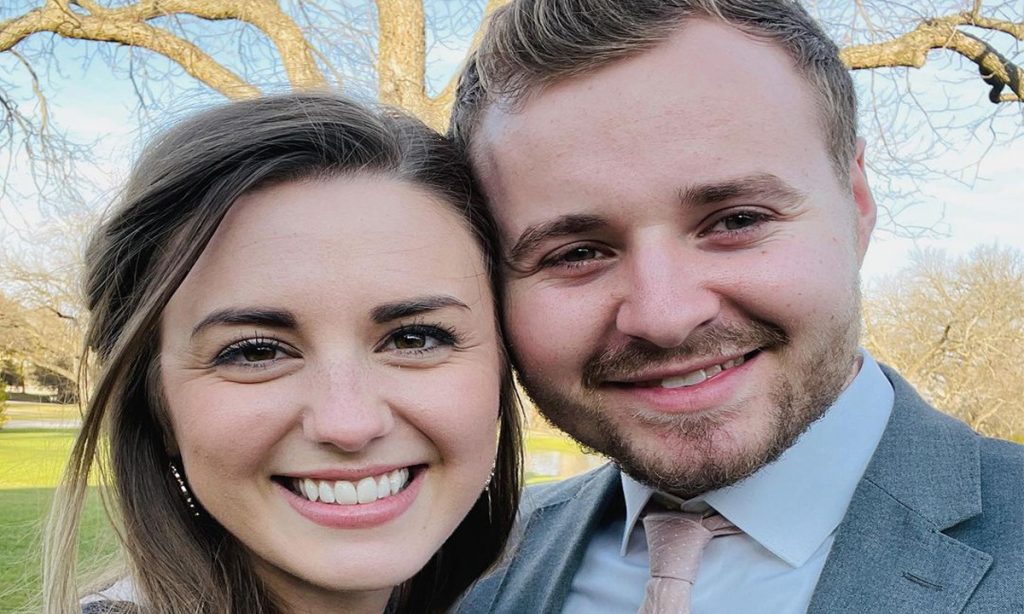 Noted reality TV couple from the Duggar family, i.e., Katey and Jedidiah Duggar, took time off from social media. Unfortunately, their insensitive pregnancy reveal landed them in trouble. Although they got backlash for their actions, TLC viewers were still curious about their whereabouts. It turns out they have finally made an appearance again. Keep scrolling to know all the latest Counting On family updates.

Counting On: Katey Duggar’s Pregnant Belly Spotted At An Outing!

Jedidiah and Katey Duggar had announced their pregnancy during the month of September this year. Although their intentions were pure, their way of doing it irked a lot of fans. Apparently, the couple tried to add humor to their announcement, and it didn’t land well. First, Jedidiah talked about his wife’s pregnancy by saying she “tested positive”. Initially, in this COVID-stricken world, fans got worried by reading the first part of the caption. Then, however, the Counting on star clarified that her partner’s pregnancy test came out positive.

As a result, their followers schooled them for making insensitive remarks about a virus that has caused a lot of deaths. Hence, both the Duggars disappeared from social media. Well, now they have finally made an appearance again. Looks like the couple was in Los Angeles with Katey’s step-sibling Reed Roberts. On the latter’s Instagram story, Katey flaunted her baby bump. It was very evident through her blue dress. As a result, fans are hopeful they will soon be making a comeback on social media through their own accounts. They are looking forward to the couple’s pregnancy updates.

Hence, netizens are under the view that Josh’s sibling, Jedidiah, and his wife

left the state to avoid the drama that will unfold following his first hearing. As a result, the rest of the family is trying to stay away from the public eye and stay in peace away from all the media. This could be another reason why the couple has stayed off social media. The next few days are going to be quite stressful for the entire Duggar extended family. Meanwhile, stay connected to TV Season and Spoilers to know all the latest news about the ex Counting On cast members.