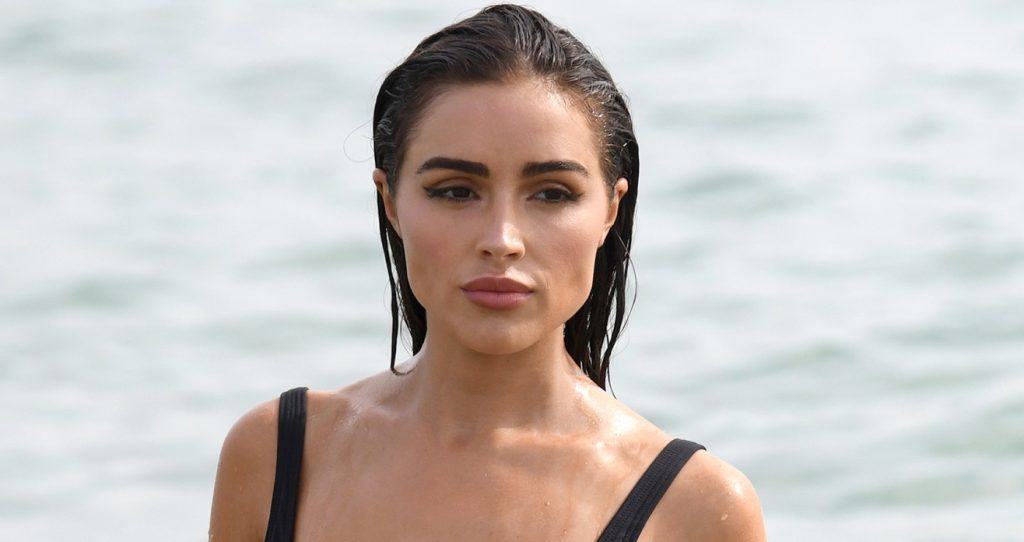 The Culpo Sisters star Olivia is familiar to a lot of people around the world. The young celebrity was crowned Miss USA back in the day, after which she made our country proud by becoming Miss Universe 2012. Culpo was known for her relationship with Nick Jonas. Well, she has come into the limelight again as she’s doing a brand-new show on TLC. Lately, Olivia has been dating NFL star, Christian McCaffrey. Things are going great with the pair, but there seems to be a new problem for the couple to deal with. Apparently, Olivia is determined to have kids as soon as possible because of her medical condition. But is McCaffrey ready to become a father? We have all the information regarding the same. To know more, keep on reading.

The Culpo Sister star Olivia has been dating the NFL star for around three years now. The celeb accepts that they are on the same page when it comes to having kids. However, the 30-year-old star has fears regarding her motherhood because of her health conditions. Apparently, Olivia has Endometriosis which can affect her fertility in many ways. As per the latest clip by EOnline, the TLC star accepted in the recent episode that there’s a lot she isn’t aware of that can happen in the future. That’s why she constantly worries about her timeline. But does her boyfriend Christian wants to have kids at the peak of his career?

Apparently, the 30-year-old thinks that McCaffrey is completely focused on his football career right now. Olivia accepts that her 25-year-old partner might not be ready to become a father. But for her, keeping in mind all the fertility concerns, it is really stressful. During her confessional, Culpo added that she pictured her life at 30 as being married and having kids. The TLC star added that she likes to lead her life with a plan, and right now, she doesn’t have any plan. And that is the reason she is freaking out.

The Culpo Sisters celeb Olivia finally decides to share her issues with her younger sister. Fans know that know the sisters have ups and downs, but they never fail to support each other. Hence, Sophia came to the rescue of her elder sister. Olivia broke into tears as she talked about how she is really worried about what Christian would think. Apparently, she doesn’t want to pressurize her relationship and her partner as well. The 30-year-old fears that if things dont work out, she might have to start over again. Miss Universe 2012 feels that she has always been in a vulnerable position in her relationships.

Not only Sophia but Aurora also attempts to resolve the issue. She confronts the star, saying that why she isn’t asking her partner directly. Olivia accepted that she was afraid of the answers, which made her hesitant to ask. Aurora directly slams her and says that isn’t a good enough reason for not to asking. She needs to confront and get things right as soon as possible. Fans are waiting to see what upcoming episodes have to reveal. Keep coming back to TV Season & Spoilers

for all the latest Culpo Sisters updates.