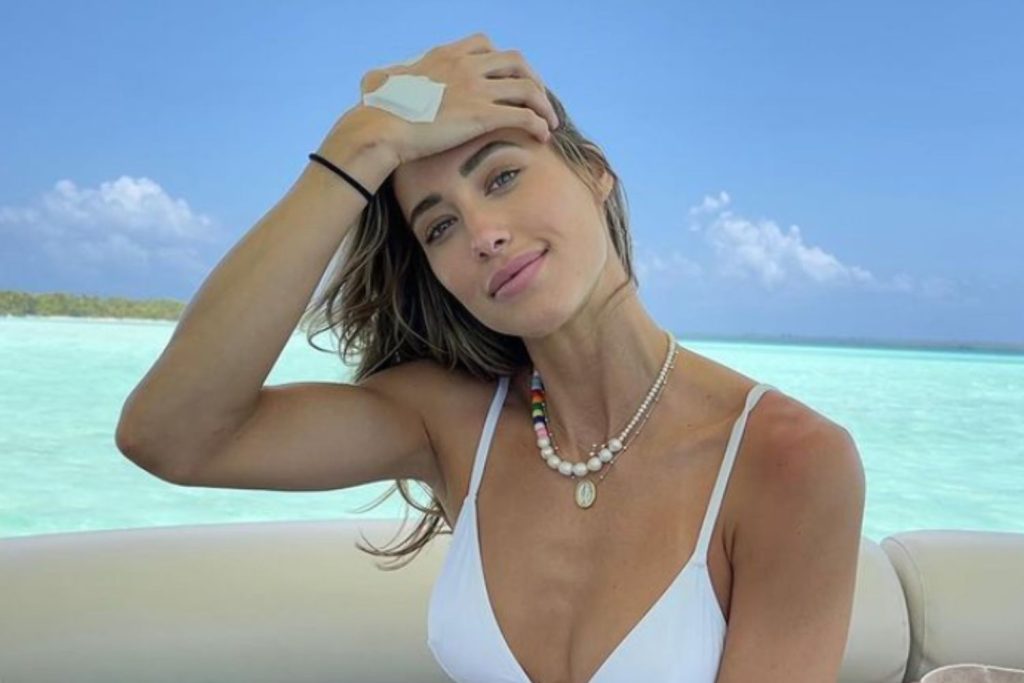 Days Of Our Lives Comings And Goings: Jessica Michel Joins The Cast, Plays The Lawyer To Leo?

Days of Our Lives viewers are in for a treat this month. As per the spoilers for DOOL, it is teased that a new character will make an entry mid-month. The actress making her debut is Jessica Michel, who will play the role of a lawyer representing Leo. Since Leo has stuck his legs into a muddle, he will now need a lawyer.

In the Days of Our Lives, preview video for the week of August 8, 2022, viewers saw how Thomas pointed his fingers at Leo. Chad finally understood that the tooth fairy about which Thomas spoke was none other than Leo. Leo will end up in a pickle. It is no doubt that Chad is on a wild hunt for his wife, Abigail’s killer.

The Days of Our Lives preview video also showed how Chad immediately rushed and man-handled Leo while saying, “my son saw you in the basement before my wife was murdered”. With this, it is pretty clear that Leo will end up in a pickle. However, viewers know that Leo himself has a shady past, and he is not an innocent himself. Nevertheless, he will now need a lawyer to get out of this whole mess.

Jessica Michel was born on April 4, 1991, in Little Rock, Arkansas, USA. She is not just an actress and model but also a producer and social media influencer. However, it is her first soap gig, and she will be joining Days Of Our Lives this August 18, 2022. Jessica has previously worked in The Hack Job as Emily, Wheels of Fortune as Vanessa, and loads more.

As of now, it is not known what storyline DOOL writers have in store for her. Apart from that, it is also unknown whether she is a recurring actress or a long-term actress. Whatever it is, she will join soon, so get ready to witness some more twists and turns in DOOL. Watch Days Of Our Lives which airs every Weekdays On NBC. For more information on updates and spoilers, visit our website, TV Season & Spoilers.