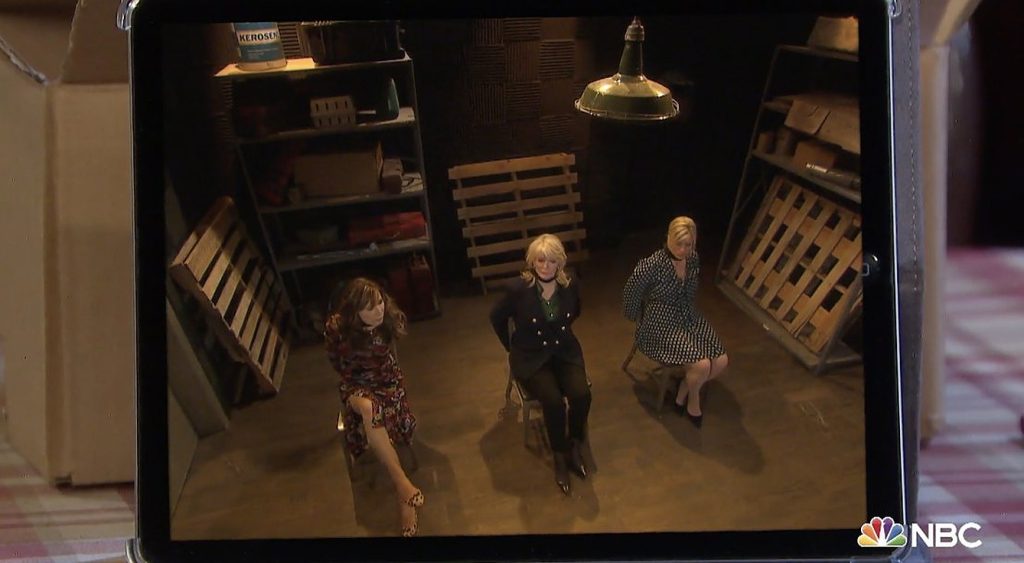 Days of Our Lives recap for Thursday, September 1, 2022, revealed the story of Leo and Stephanie. Leo tried to convince Stephanie he was Matt and got her to have drinks with him. Alex arrived in time and exposed the truth about Leo. Stephanie was shocked to know the truth and impressed with Alex’s determination.

Meanwhile, Orpheus delivered a box and a set of instructions to Steve, Roman, and John. They followed the treasure hunt and found the warehouse where the victims were held hostage. They shut down the bomb and freed the victims. However, Orpheus hinted this was no victory; his games had just begun. Marlena asked Kayla to forgive Kate because Roman had forgiven her. What more games is Orpheus playing? Keep reading to find out.

In this Days of Our Lives episode, we saw Sonny scold Alex at Titan. Sonny was upset because Alex sent a hot tub invite to Stephanie. She was not interested and Sonny reminded Alex that all of this was against company policy. The two of them bickered but patched up later. Following that, Alex left to have drinks with Allie and Chanel.

As for Stephanie, she deleted Alex’s message and wanted to find a good drink after work. She ran into Leo, who appreciated her outfit. They started talking with drinks at the bistro. Leo introduced himself as Matt and confessed to fighting with his best friend. Stephanie told him she was from Seattle and wanted to know what happened between Leo and his best friend.

Leo left to get more drinks. That is when Alex appeared and saw Stephanie. When he approached her, Stephanie pretended to be on a date. Alex recognized Leo and grabbed him. Later, Stephanie was shocked to hear that Leo was accused of Abigail’s murder, and he drugged Sonny to take pictures with him. Alex warned Leo to leave, and Stephanie was impressed. However, she told him she would not fall for him just because he was handsome. Alex smiled because she told him he was handsome.

Days Of Our Lives Recap: Steve, John & Roman On The Hunt

Meanwhile, Orpheus delivered a box to Roman, Steve, and John. The box contained puzzles the boys would have to solve in the next hour. Previously, we saw Orpheus kidnap Kyla, Marlena, and Kate. He shared a video message with everyone and threatened to explode a bomb if they did not work quickly.

John, Steve, and Roman solved the puzzles about their lives and figured out where the warehouse was located. Kate admitted she was targeted because she was with Roman. Kayla didn’t want to forgive, but Marlena insisted she could because Roman had.

Later in the episode, Orpheus spoke to his victims over audio and warned them they would not be saved in time. However, Steve, John, and Roman burst in and cut the cord of the bomb. This stopped the explosion countdown. The victims were freed and happy to be reunited. Orpheus declared this was not a victory; the games had just begun. Days of Our Lives airs weekdays on NBC. Catch the latest news and spoilers on TV Season & Spoilers.