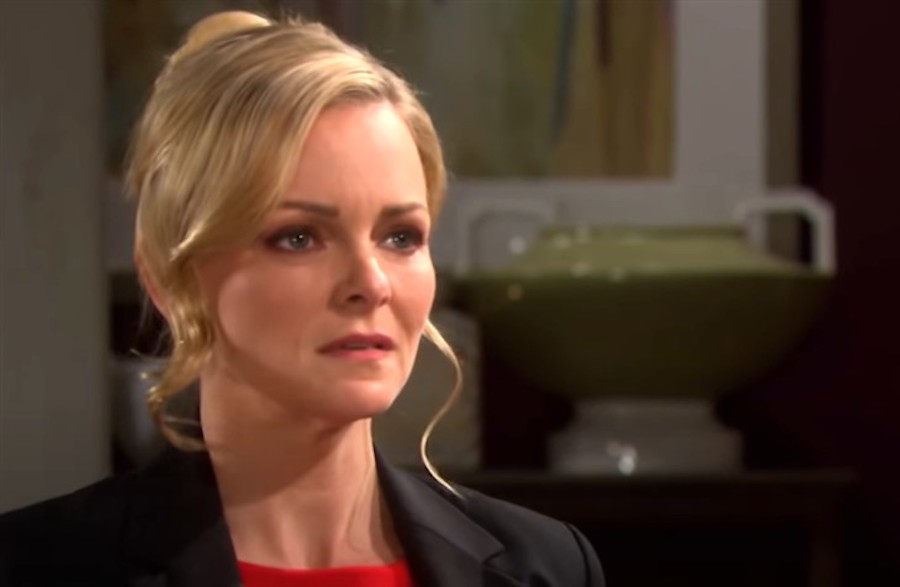 Days of Our Lives spoilers suggest that another “Who is the daddy drama” might be coming up soon. As per the latest spoilers, Belle will soon find out that she is pregnant. But, she wouldn’t know who the father of her baby is.

DOOL viewers keeping up on the soap know that Belle and Shawn recently reunited. However, there are things that happened when they were still broken up. Now, DOOL spoilers say that this is going to come and haunt Belle in the upcoming days.

Many Days of Our Lives have been speculating that as Belle and Shawn make progress in their relationship in the upcoming days, Belle will get to know what she is expecting. This is DOOL, and someone in the town has to be pregnant. So, this time it could be Belle. When she is pregnant, she will be confused about who the father of the baby is.

In the recent Days of Our Lives episodes, Belle slept with EJ. They did not have anything after that because Belle soon came to sense. However, that doesn’t mean that this move won’t have repercussions. In fact, when Belle comes to know, it will send Belle and Shawn on another rollercoaster ride, and there will be some paternity drama too.

Right now, Shawn is already dealing with paternity drama. He believed that Shawn Christian Brady was his child, but then it turned out that the baby was actually Evan Frears. He had developed a bond with the baby, but he was yanked away from him. So, he will be happy to know that he will finally have a baby with Belle, who he can call his. However, EJ might claim to be the father too.

Whatever the case might be, Days of Our Lives spoilers suggest that another baby-paternity drama is coming up in the upcoming days. So, make sure you tune in and enjoy. The soap opera airs on NBC all weekdays. Don’t miss the action.