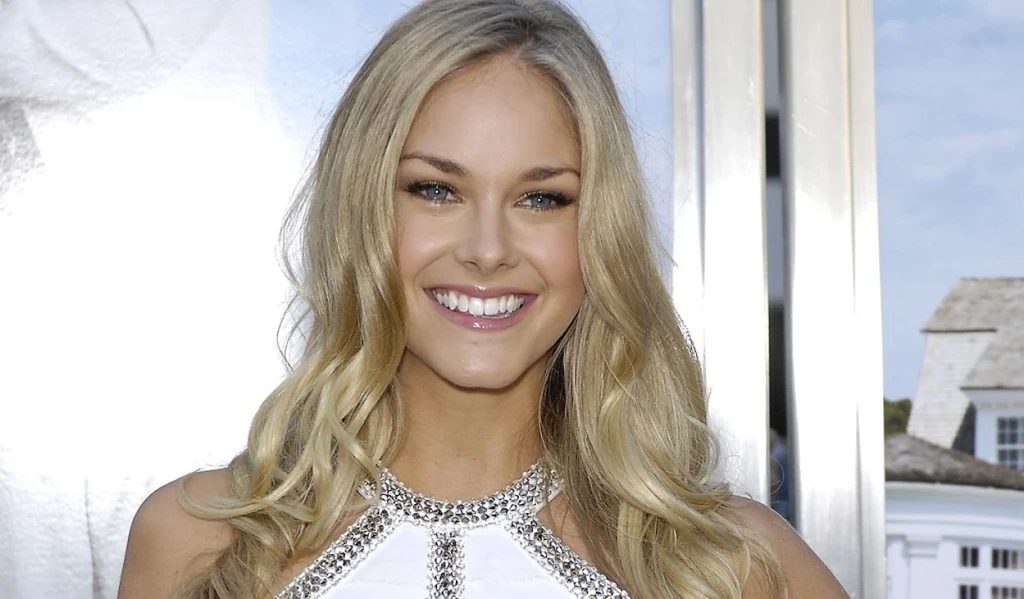 Days of Our Lives: Stephanie Johnson Returns, Helps Chad Moving On From Abigail

Days Of Our Lives viewers are in for a treat. The spoilers say that Stephanie Johnson will return back to Salem. Actress Abigail Klein will play the role of Stephanie in DOOL. When she comes to the town, the soap will take an interesting turn. She might even get involved in a romantic storyline. Chad is still struggling to move on with the death of his wife. With the entry of a new character, will things change for Chad? Keep reading to know where the storyline might take you to.

Stephanie Johnson Comes Back To Days Of Our Lives

The latest Days of Our Lives casting information reveals that the character of Stephanie Johnson will come back to soap opera. Her airdate is August 18, 2022. Earlier, the role of Steve and Kayla’s daughter was played by Shelley Hennig. But, now it will be played by Abigail Klein. However, long-time fans might know that Abigail played the role of a nanny in The Young And The Restless more than a decade ago. She has also appeared in many other series like 90210, Castle, Code Black, GLOW, and many more.

It is good news that the actress is bringing the character back to life. The Days of Our Lives spoilers suggest that upon her return to the town, she will have a number of storylines. She share the screen with Steve and Kayla. But, DOOL spoilers also say that she might get romantically involved with someone too. There is a lot happening with her. What will all happen? Here is everything to know.

Will She Get Be Chad’s New Love Interest?

Days Of Our Lives producers have confirmed that Abigail will not return to the soap. Usually in soaps, dead characters turn up alive all the time. But in DOOL, Abigail will not have a revival scene. The character’s role in the storyline is completed. It is teased that the writers might give Chad a new love interest. And that might be Stephanie Johnson.

Adding to it, Stefanie might need adjustments in the soap, which might take some time. However, it might buy some time for Chad also to come to terms with his life. Watch Days Of Our Lives, it airs every Weekdays on NBC. For more information on spoilers and updates, visit our website, TV Season & Spoilers.