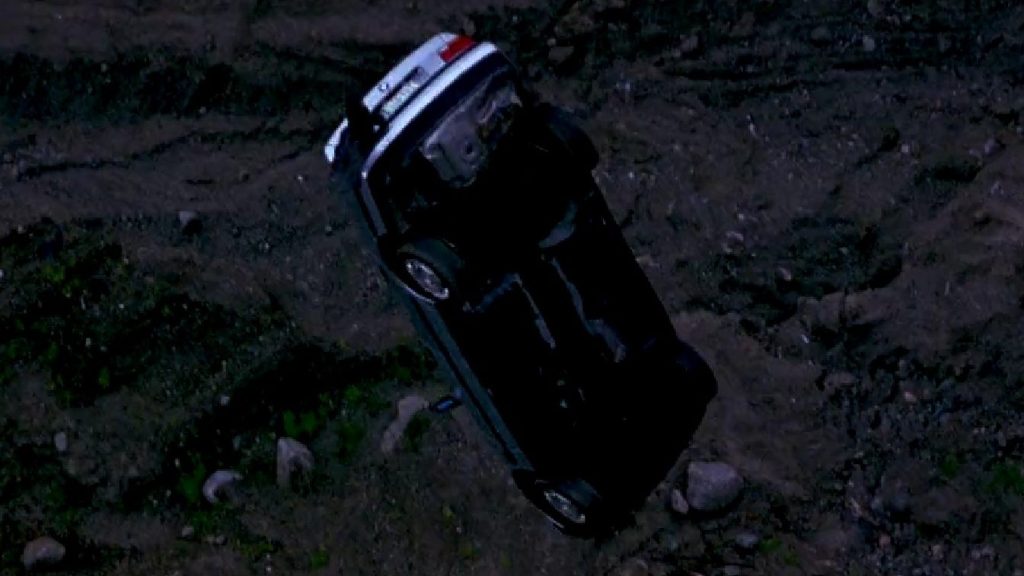 Days of Our Lives: The DEATH Season Is Here! Who Is DYING?

With all the death and darkness spreading across the town, it looks like Days Of Our Lives is gearing up for Halloween next month. With all the negative energy surrounding the town, one after the other is either dying or getting critically sick. Starting from Abigail, the destruction spread to Kayla, Marlena, and Kate. However, now, the eerie vibes will knock Jennifer’s door. She will get into a massive car crash. Let’s discuss how many innocent lives will be jeopardized because of this creepy atmosphere in Salem.

On a dark night, when Chad found the dead body of his beloved wife, his life went upside down. Fans know the struggles he went through to identify the criminal. Initially started with passing the parcel game, it took a rather mad science turn. After taking Lucas for interrogation and giving him hypnotic treatment, he pointed fingers at Sarah.

The bride-to-be who wanted to walk the aisle to meet her husband had to walk directly to the police station. Her lovestruck husband, along with her, searched the entire DiMera mansion and got hold of evidences. Afterwards, the passing the parcel went to Leo and then to Gwen. Did the never-ending blaming game gave us the name of the convict? No! It didn’t.

However, that was not the stop. Next target was Sonny, he was attacked and rushed to the hospital. This is where Chad got serious evidence against the killer. When Sonny woke up from his unconscious state, he gave Chad an important clue. And eventually, his clue that he sniffed vanilla scent helped Chad in tracking down the killer. Thanks to Nancy for confirming that Clyde uses vanilla cologne, Chad reached to his conclusion and asked Clyde the reason on a gunpoint. Now that DOOL has uncovered Abigail’s murder mystery.

On the social media, fans are kinda bleak of expecting if Clyde really is the murderer. Him attacking Sonny to frame Leo is acceptable since Leo and Sonny are rivals. So, if he attacks Sonny, Leo will automatically get trapped. However, fans didn’t understand the reason why he killed Abigail. Because him killing Abigail makes no sense at all. Whatever the case is, even after death, the whole incident is so dark that fans are unable to cope with the mysteries.

Days of Our Lives: Jake Dies At The Hands Of A Mugger

Just after the shocking death of Abigail, it was time for another one! This time, it was – Jake DiMera. Just minutes before, he was proposing to Ava, and they two got engaged. However, fans saw how his fate turned for the worst when a mugger barged into their happiness.

It was the same robber who had tried to rob Nicole a few minutes before. However, the confrontation ended bloody when Jake took a bullet that was intended for Ava. Unfortunately, he did it on the spot. As for Ava, her minutes of happiness shattered into pieces. Over with Chad, he had just lost her wife, and now it was his brother. One after the other, the dark and dreadful power is slowly taking over Salem with its second death.

A Rare Poison – Kayla, Marlena, and Kate’s Life In Danger!

Further on Days of Our Lives, another dreadful event occurred – Dangerous Prisoners Getting Pardoned! Not to mention, chaos was to come in many ways. And it indeed came to the love interests of Steve, Roman, and John. Their beloved wives were kidnapped at gunpoint by Orpheus, a slipper yet dangerous culprit.

After playing his wicked mind games and nearly saving their lives from a bomb, Kayla, Marlena, and Kate all got sick at the same time. After discovering they had been given a rare poison, the search for Orpheus started again. Once Rex came to help, he immediately recognized the poison since it was used in the town a few years back.

As for Marlena, Kate and Kayla, they all are slowly becoming the prey of that venom. And an anti-dot for it is a rare Orchid. However, they don’t know that the orchid is owned by Kristen, and she will definitely have something else in return. Looks like the more we approach Halloween coming next month, the more the storyline is getting creepier.

Days of Our Lives: Jennifer Gets In A Car Crash With Gwen

The recent Days of Our Lives spoilers tease a more destructive plot. This storyline will involve a dangerous car crash that is about to happen. Days Of Our Lives already showed us how Jennifer was finding it hard to cope with Abigail’s death. And as an escape mechanism, she started popping drugs again. Initially, when Maggie advised her to go for an organic substitute, she did agree. But, later, she again retrieved the bottle from the garbage.

Now, Gwen was the one who caught Jennifer taking drugs. Despite her pleas not to tell Jack, Gwen will have no choice but to let him know for her own good. In the room, after taking a huge quantity of drugs, Jennifer will have a ghostly vision of Abigail. She will wonder if she is actually present there or if it’s just her hallucination. Whatever the case, a rather distraught Jennifer will get into her car. DOOL spoilers and preview video has already shown her getting into a deadly car crash.

However, everything surrounding this dangerous crash is pointing toward the unfortunate victim. Yes, none other than Gwen. Gwen will be the one who gets severely injured. Once she is rushed to the hospital, we will have to wait for further updates. Will Gwen survive this fatal crash? Will all the creepy aura surrounding Salem, it’s scary to predict if she will be able to pull it through.

The whole month of October will remain rather eerie. Long-term fans may remember that it is a ritual on DOOL to make the storyline interesting and creepy as Halloween approaches. Looks like the soap is gearing up for the same. With the all the sick patients and deaths happening in the town, Salem’s morgue would be a busy place this Halloween. Stick to the soap to see what more is to happen in this dark era of death and destruction. Days Of Our Lives airs every weekdays on Peacock+ in the US and on The W Network in Canada. Comment down your thoughts and catch the new updates on our website, TV Season & Spoilers.