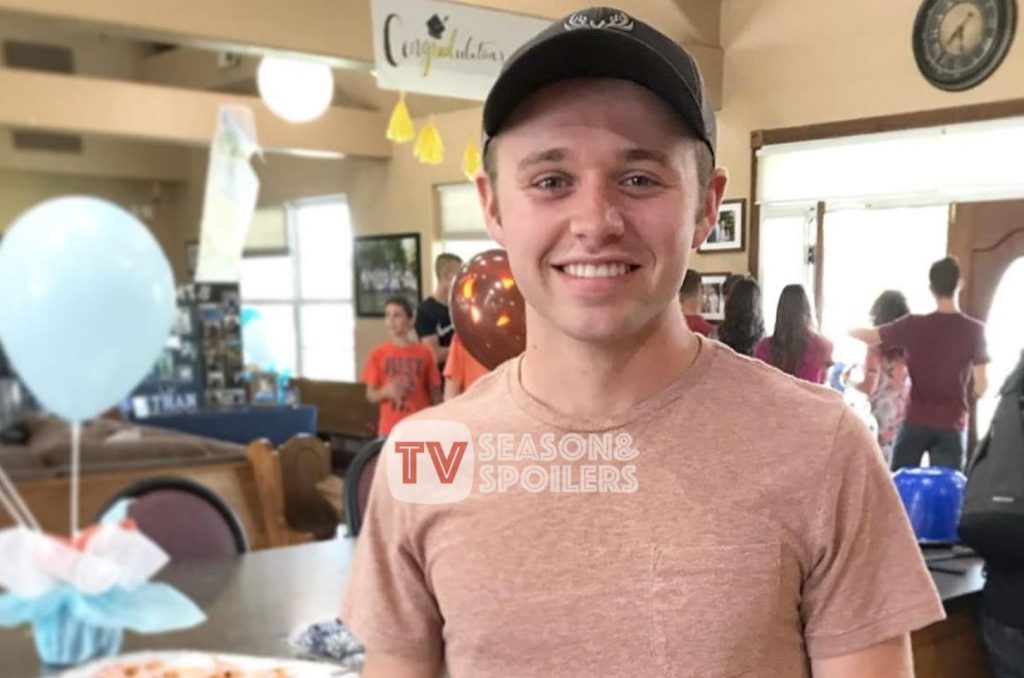 Duggar: Jason Duggar MOVED OUT Of The House? Living In A TREEHOUSE?

The infamous family, the Duggars, have been a part of the news for a long time. More so, the adult kids on the show make more news than the older ones. Meanwhile, the family’s bachelor, Jason Duggar, showed off his suspected “new home.” Fans feel that the 22-year-old has been removed into a separate living space leaving off the family. So, tune in to find out.

Duggar: Jason Shares The Insides Of The Pretty Tiny TREEHOUSE!

When it comes to the living situation, the Duggars seem to hide most of the information. The family gets super secretive about where their children live. More specifically, it’s the case with adult kids. Like most the older kids, it seems like Jason Duggar has taken the step to move out before marrying. Jason even sold his house for $234K recently. Merely, the 22-year-old isn’t in the headspace to marry.

Hence, fans are shocked to learn that the Duggars allowed one of their kids to move out before marrying. That’s because they have a policy for the same. However, Jason isn’t the first to move out before marriage. While sharing about his new place, the 22-year-old shared a video on Instagram. In the video, Jason shows off his tiny yet cool house. Fans get the idea that the tiny space is actually a treehouse.

The video shows the kitchen area with a coffee machine, a resting area with chairs, and the well-lit tiny bedroom. The treehouse is situated on the Duggar property’s land. However, Jason didn’t confirm he had moved there. Meanwhile, fans feel that he might be there for the summer. However, the song in the video goes by “My House,” which somewhat specifies that Jason has moved out. Well, that’s just the fan’s speculation. It cannot be deemed true until the 22-year-old clarifies it.

Well, though Jason isn’t looking forward to dating or spouses. But the fans have a different take on it. Rumors have been going on Reddit that Jason might actually be seeing anyone. And, of course, by learning the name, most fans are shocked at the news. Turns out, many TLC viewers feel that Jason and Hilary Spivey could be just more than friends. The two of them seem to spark oddly and differently.

Hence, the fans pointed out that when Justin and Hilary’s daughter Claire was courting, things happened between Jason and the mother. In their social media pictures, the two seem very close. There has also been a rumor that Michelle didn’t give love and attention to Jason when Hilary took him under her wing. Meanwhile, the critics say that the two walk the aisle together, and they seem to have some chemistry.

Well, it sounds creepy, but one of the fans also noted they would be the happiest couple in the family. What do you think about this theory? Let us know in the comments below. And stay tuned to TV Seasons & Spoilers.