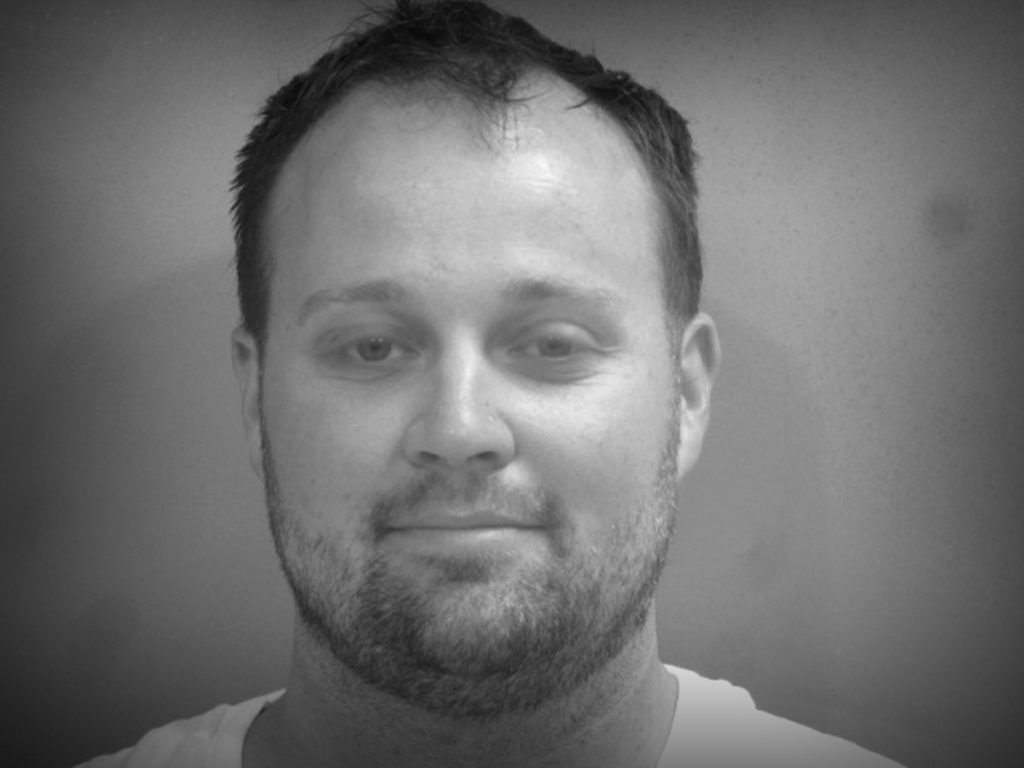 Josh Duggar has been in the limelight for the last few years. That’s because the court found him guilty of disturbing crimes. He was responsible for possessing and receiving child porn. Since then, he has been in FCI Seagoville as his prison sentencing will last 12 years. However, he was getting to do time quite lavishly as the staff had organized special events for Thanksgiving, Christmas, and even the new year. But some reports reveal that Josh Duggar’s life might be at risk. That’s because some of his inmates have filed complaints about facing assault from others behind bars! Keep reading to know all about this Duggar News.

Duggar News: Josh Duggar In Trouble! Fellow Inmates Getting Assaulted In His Prison

Josh Duggar has been responsible for his entire family. For instance, TLC has canceled his shows ’19 Kids And Counting’ and also ‘Counting On‘ following charges against his name for all the abovementioned bone-chilling crimes. As a result, the court found him guilty in 2021. Now, he has been in FCI Seagoville and will spend 12 years in prison. Well, the new Duggar News updates suggest that Josh’s life must be at risk. That’s because Thesun claims that an anonymous felon filed a complaint last year about facing assault. Some fellow prisoners attacked him with a lock in turn for some money. When he filed the complaint in October 2022, the staff shifted him to a special housing unit in a “high security” area.

However, this act was of no use, as the unnamed prisoner was released back to his regular cell in September of the same year. The person mentioned that he is “fearing for his life” and couldn’t stay there. Later, the Bureau of Federal Prisons revealed that the officials took the said inmate to Forrest City Low FCI, Arkansas. He’ll serve the rest of his time there. Another prisoner came forward with his complaint, too, as the place failed to provide him with his medication for “31 days”. It is evident in his pharmacy records. Owing to these cases, many Duggar News followers feel that Josh Duggar is also prone to go through similar things because of the nature of his crimes. However, it is just speculation, and no such thing has happened yet.

The court finally convinced Josh Duggar of his god-awful crimes. Despite this, the man continues to maintain that he is not responsible for his crimes. As per him, someone else was using his devices to download and stream illegal content. Some paperwork now reveals that Josh claims that he faced “restrain”. It happened when he was outside his place of work in April 2021. He further claimed that the police “ambushed” him, and he wasn’t allowed to call his attorney amidst all the chaos. Well, the said officials who were present at the scene have a different story to tell. As per them, they didn’t even touch the celebrity.

On the basis of this, Duggar and his lawyer have been trying to get a “new trail”. As mentioned before, Josh still believes he is innocent. As per him, a registered sex offender, Caleb Williams, was working in his office. The Counting On star has been putting the blame on him for using his device to commit the said crime. His lawyer also called the court out for not looking through William’s devices and straightaway sending Duggar to jail for 12 years. Well, he will be released on August 22, 2023. Meanwhile, his wife, Anna, is responsible for raising their seven kids on her own. She is under the wing of her husband’s parents, Jim Bob and Michelle Duggar. Keep coming back to TV Season & Spoilers for the latest Duggar News.