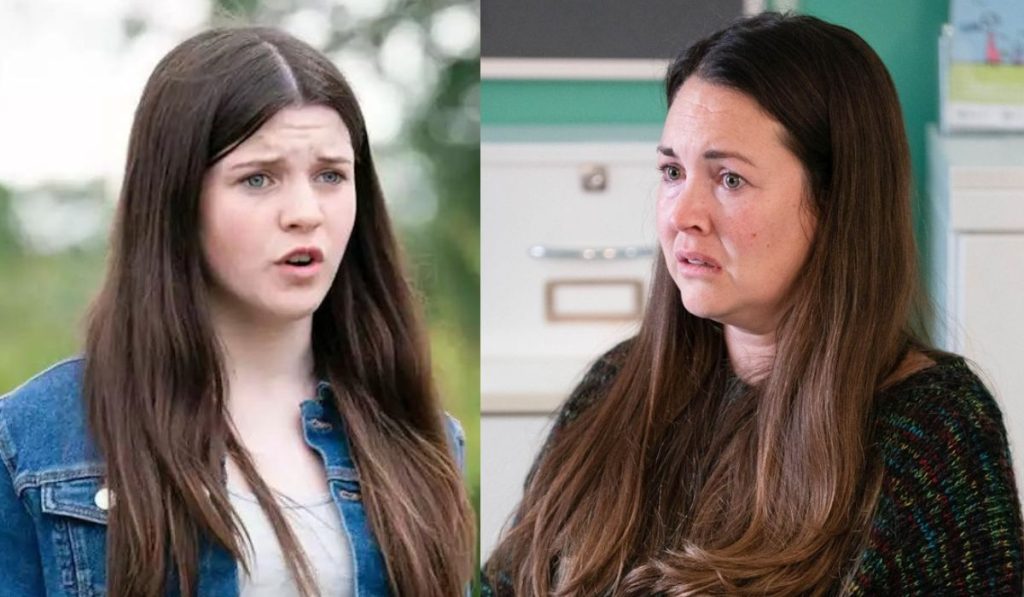 EastEnders fans keeping up with the soap know that Lily Slater and her mother, Stacey Slater, are at the front and center of the storyline at the moment. With the 12-year-old Lily getting pregnant, the storyline has really caught fire, and fans have been working to figure out everything about them.

EastEnders: Are Lily And Stacey Related In Real Life?

Lily is the 13-year-old character that is played by Lilia Turner. The actress joined the show back in 2020 after Aine Garvey. On the other hand, Lacy plays the character of Stacey Slater. She first appeared on the soap back in 2004. She continued to appear on the soap from then to 2014, with a three-year break in the between.

Now, given that these two actresses share surnames, we can’t help but think, could they be somehow related? The answer to this question is a simple NO. Them sharing the same last name is just a coincidence and nothing other than that. But we have to give it to both of them; they portray the characters and their relationship so perfectly that we can’t really see the difference there. Could you?

As for what will happen on the show next, EastEnders spoilers suggest that Stacey will continue to struggle with the problems at her home. With Lily being pregnant and wanting to hide the paternity from everyone, Stacey will have to make lies and excuses for now. Not only that, but she also has rising financial troubles.

So, we will have to wait to see how she deals with that. Lily will be overwhelmed by the whole situation right now and will continue to find a way out. How would this mother-daughter duo make it out of here? We will know soon. EastEnders airs on BBC One, Monday through Thursday. Make sure you tune in and enjoy.