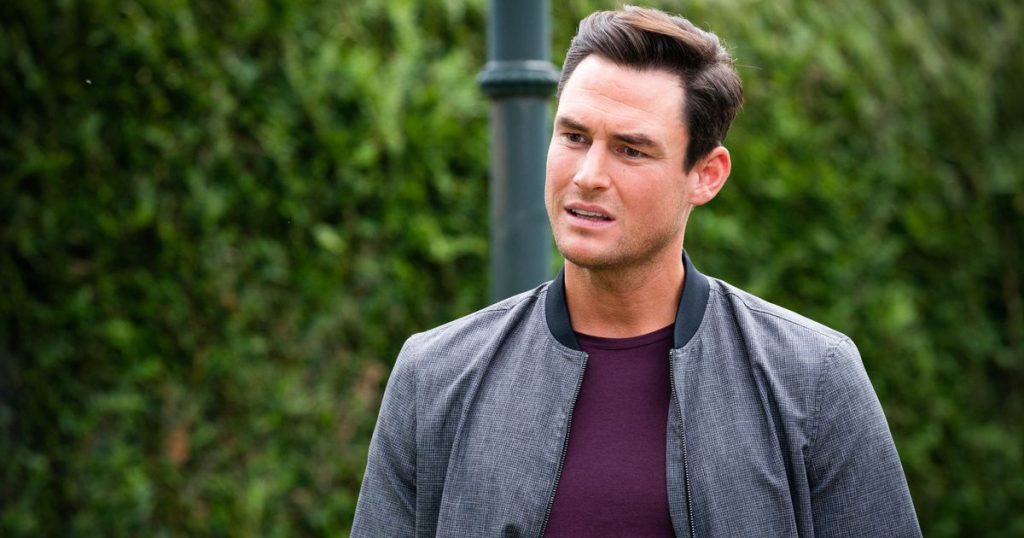 The latest EastEnders spoilers suggest that an interesting storyline is coming around Zack Hudson in the upcoming days. As per the latest reports, EastEnders bosses have partnered with Terrence Higgins Trust. And they will work a storyline around Zack Hudson getting HIV storyline. In the forthcoming episode, Zack will be surprised to see his old friend Brett. While they are together, Mark will have a concern. Since he has been diagnosed with HIV, he will be worried for his friend. Mark will want Zack to get tested too. Just to make his friend feel better, Zack would undergo the checkup. However, What he will find out will shake his world.

Further, The EastEnders spoilers confirm that Zack Hudson will find out that he has HIV. And his life will turn upside down post that. He just came to know that Whitney is pregnant with his child. So, he will have to figure out how to live with this virus while being a new father and starting a family. Speaking about this whole storyline, the producer says that EastEnders has never shied away from covering any sensitive issue. Zack’s story is going to be one of those, he said.

Continuing on why he thinks they should explore that storyline, he says that there is a lot of misinformation about this. So, it is important that portray it right on the screen so people can understand the truth. Back in the 1990s, EastEnders had covered a similar storyline with Mark Fowler. He was the first mainstream British TV Character to be diagnosed with the virus. It changed the attitudes of people about the whole situation.

Fast-forward to thirty years post that storyline aired, the producer believes that this topic is still relevant, and when they explore it this time, they are going to educate the viewers about the reality of the virus in 2023. They hope that it sparks a conversation across the country. The stories are going to get interesting as Zack learns to navigate his way. What do you think will happen next? Tell us in the comments below. EastEnders airs on BBC, Monday through Thursday. Make sure you tune in and enjoy.