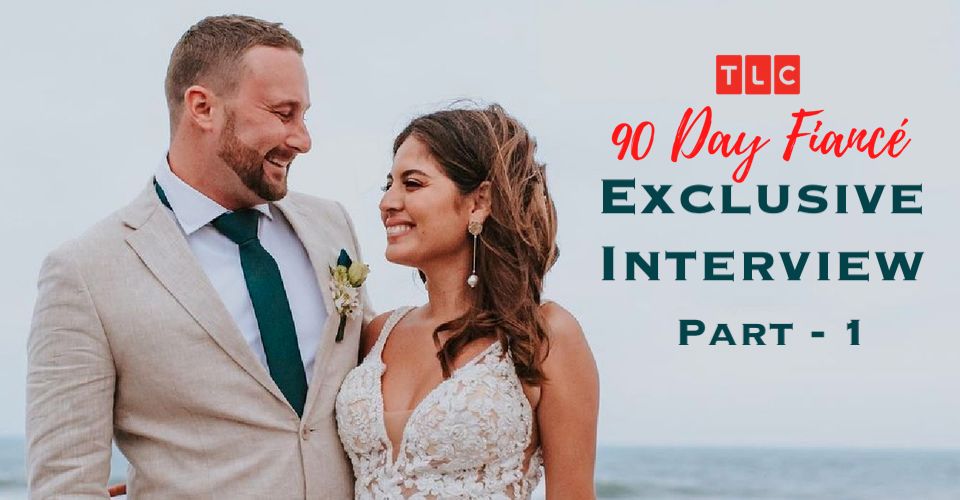 Evelin and Corey from 90 Day Fiance have been quite loving, yet their relationship remains unconventional. Viewers got familiar with them through The Other Way franchise. They had been on and off relationship with one another since 2014. It was the time when Rathgeber asked Villegas to be his girlfriend for the first time. Things finally took a bright turn at last, and they walked down the aisle. They began to share about their relationship on the reality show only a few years ago. Apparently, they haven’t appeared on television for a while now. TV Season & Spoilers got the opportunity to interview the couple recently. Keep reading to know the details.

Corey & Evelin Are Proud Restaurant Owners In Ecuador! Did Corey Get Citizenship?

Corey and Evelin got the chance to share a bit more about their lives in an exclusive interview with TV Season & Spoilers. They are now working at a restaurant of their own that they built in 8 months. Corey stated that the “family” owns it, and it is “doing well.” He was proud of his wife, Evelin, for putting in a lot of work for the same. The 90 Day Fiance star also opened up about his citizenship status in Ecuador when asked. It turns out Rathgeber has applied for a “permanent residency” in the country, meaning he would have an Ecuadorian ID. This is different from getting citizenship.

As per Corey, he has put in a lot of time coming back and forth from Ecu ador to America for as long as eight years. Hence, the residency would make things easier now. Evelin is also in the middle of her US visa process. It turns out that the couple has plans to bring her to America too. It is a long process, and they are currently in their “waiting phase”. Corey doesn’t want issues or things to “overlap”, as he is in the middle of getting an Ecuadorian residency, while Evelin also wants a US visa. They plan on spending six months of a year in Ecuador while the rest in America. Surprisingly, only Evelin’s sisters know about the couple’s plan to move to America possibly. The rest of the family is under the impression that she didn’t have a good experience the first time. Hence, the couple hasn’t told them yet.

90 Day Fiance: Corey’s Family Is Ignoring Evelin? Will They Star In A Solo Spin-Off?

In the interview, Corey opened up about his bond with his family members. The reality TV star has not been to America for three years since COVID-19 hit the world. Unfortunately, no one from Corey’s side of the family has visited him in Ecuador. The shocking thing is that none of them even came for his and Evelin’s wedding. The couple changed and postponed their wedding dates thrice to make it easy for Corey’s family to visit. Alas, they didn’t come. His wife stated that it is probably because they didn’t “like her”. That’s because no one from her husband’s side of the family even bothered to send a congratulatory message to the couple for their wedding or welcome her into the family.

When asked if they would do a solo show for 90 Day Fiance, the couple sounded positive. Evelin stated that she would be a “hundred percent in” to do so. She also spoke well about the producers and said the crew has always been nice to the 90 Day Fiance couple. In contrast, Corey explained that revealing so much of their life on TV has put a “strain” on their relationship. They have been on a break and aren’t appearing on the series to work on their bond. Yet he, too, stated that the star would love to appear in any possible solo spin-off in the future.

TV Season Spoilers will soon unveil the second part of this interview. So stay tuned for further updates.