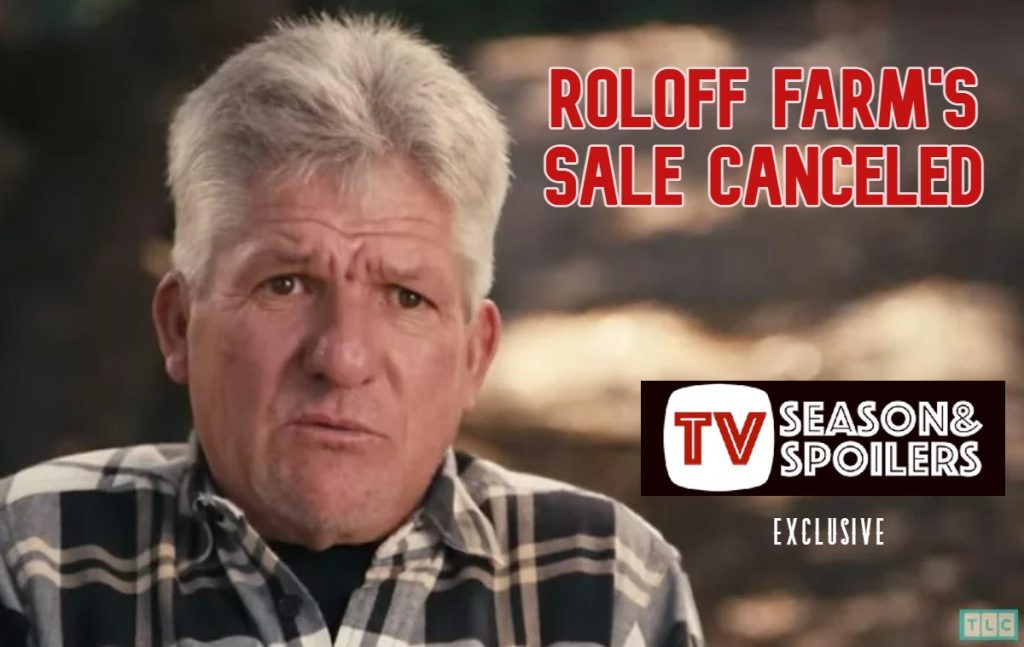 Lots of twists and turns took place in the latest Little People Big World episode. The previous season of LPBW ended when Matt Roloff didn’t sell a part of Roloff Farms to any of his kids. Rather, he had put it on the market for sale, including The Big House, where the entire Roloff family used to live since the beginning. This was a sad moment for the fanbase, as Matt was bidding goodbye to lots of history and memories. But TV Season & Spoilers has recently discovered that the family property is no longer listed! Keep reading to know more details about this.

Matt Roloff has gone through many ups and downs in Little People Big World. But he went through a major low blow in the latest LPBW season. That’s because both of their sons had started to distance themselves from him. It happened when both of them placed offers on buying a portion of Roloff Farms. Alas, their deal wasn’t good enough for their father, and he put the house and 16 acres of land on sale instead for $4 million. First, fans found this wrong. That’s because he bought the farm’s north side from his ex-wife Amy Roloff for a little more than $900k. He still hasn’t paid her off entirely.

Therefore, LPBW fans thought it was hypocritical of Matt to have put the property on sale for $4 million when he bought it off at a much less price. But TV Season & Spoilers have discovered that major real estate sites like Zillow and Realtor no longer have the house on sale. Matt Roloff took the property off the market on October 21, 2022. Prior to this, the celebrity had been teasing a “big announcement” soon. Chances are that he will officially disclose that he is no longer selling his family house anymore! But only time will tell if this act would better the relationship he shared with Zach and Jeremy or not.

LPBW: Matt Wants To Turn His Big House Into A Vacation Rental! Will Start An Airbnb?

Matt Roloff has had a lot of ideas up his sleeve. Viewers got the instance of the same in the latest Little People Big World trailer. He was speaking to his girlfriend, Caryn, about a “big plan B”. Viewers were curious about what it could be. That’s when an LPBW Redditor provided clarification about the same. They talked of going to the pumpkin patch celebration. That’s when they found out that Matt has plans to turn the Big House into an Airbnb! This way, the house shall remain in the family, and the patriarch will profit from it.

In fact, the person also provided a website where fans can register themselves to rent the famous house. The viewers were glad that Matt Roloff was finally able to find a loophole to keep the property still in the family instead of selling it to some stranger. Yet, they are curious to know if this major move would help him make amends with his twins and finally pass on the olive branch. One will have to wait for the celebrity to announce it for himself to find out. Until then, TV Season & Spoilers

has all the latest LPBW news! So, stay tuned!