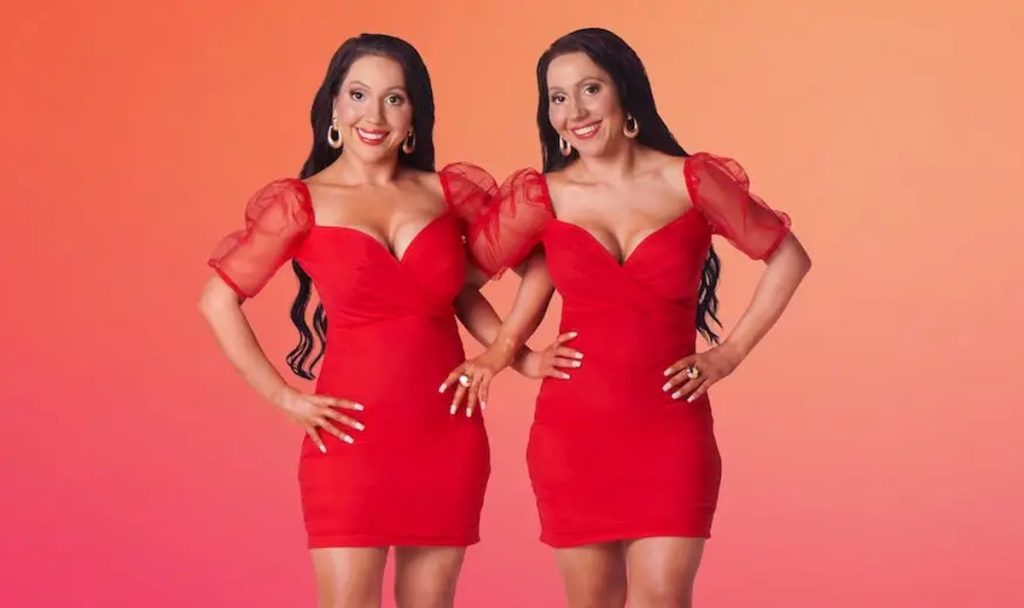 Extreme Sisters Stars Anna & Lucy Want Their “Common BF” To Impregnate Them At The Same Time!

The TLC network recently announced that it is coming back with season 2 of the blockbuster hit reality show, Extreme Sisters. Indeed, the network never disappoints its audience and tries to cover every aspect of life. It bought the concepts like polygamy, polyandry, and a show that documents the lives of twins on its platform. Fans know Anna and Lucy as they claim themselves to be the most identical twins in the world. Hence, they love to do everything together. So now they are determined to get pregnant and have babies as well at the same time. We have all the information you might wish to know, so keep on reading.

Undoubtedly, twins all over the world love to follow each other and have the tendency to look similar. But the name itself says that in Extreme Sisters everything will be extreme and over the top. Hence, the show is back again with Anna and Lucy. This duo is obsessed with living identical lives and is determined to explore the pregnancy realm together at the same time that too with the same man! They created headlines a few years back when they announced that they are dating the same man named Ben Byrne.

The trio wanted to marry each other but couldn’t do that because bigamy is illegal in Australia. Recently, they revealed that now they are trying to get pregnant together. However, there have been many complications and the duo has made it clear that they either want to conceive at the same time or not at all. The show featured the sisters taking the test together and hoping for the best. But their results came out to be negative which directs to the fact that there will be no ‘extreme’ pregnancy in Season 2 of the show.

However, it seems that their dream wasn’t shattered completely as they decided to go for the next best alternative. Yes, they got ‘fake babies!’ In order to practice having identical children they decided to keep fake babies now. The Extreme Sisters take them on every outing and pretend as if they are real. Not only this but in a clip the sister made those dolls wear matching floral bows and dummies. They admitted that they are 35 years old now and want kids anyhow. Indeed, some people thought that it was a weird idea yet the celebs don’t pay heed to what others think.

The Extreme Sisters stars Anna and Lucy recently talked about their relationship with Ben. Apparently, the trio has been dating each other for 11 years now. That itself says that they have a strong bond that led them to survive for more than a decade. In a clip by TLC, the duo revealed that Ben has always loved them equally. He always gave them the same treatment and he has done that since Day 1. They revealed that if Ben kisses Anna he’ll make sure that he will immediately kiss Lucy as well. Hence, because of this they never had the feeling of jealousy.

The twins revealed that they have found their soulmate and the love of their life. Not only this but they further added that they will definitely get married to Ben if it becomes possible. The TLC stars believe that there shouldn’t be a law that restrains them from marrying the same person and it sounds unfair to them. However, it is clear that Anna and Lucy are happy living identical lives and even claims that they will die together as well. Keep coming back to TV Season & Spoilers for all the latest Extreme Sister tea.