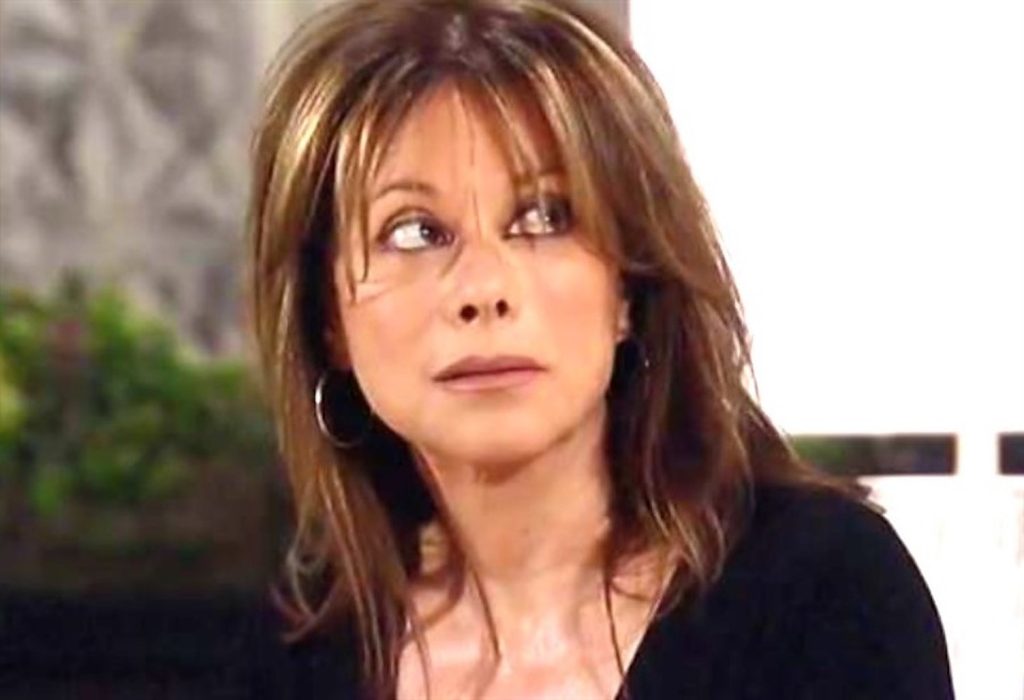 General Hospital: Alexis Lands In Danger As She COMMUNICATES With The HOOK KILLER

Halloween week has just kicked in. However, General Hospital has been chilling spines for weeks now. With a Serial Killer at large, Port Charles citizens had already been living in terror. Recently, in an attempt to draw the Hook Killer out, Alexis published an open letter to them. Feeding on the much public attention they received, the Hook Killer responds to Alexis with a letter of his own. Would that pull her in some grave danger?

Alexis Calls Out The Hook Killer In An Open Letter, Receives A Chilling Response

With the mystery behind the identity of the Hook Killer deepening every day and the Victim list piling up, Alexis takes matters into her hands. In a move that could be part brave and part reckless, she writes an open letter to the Hook Killer. Challenging whether or not the cops will nab him before Halloween! Taking bait of the public acknowledgment and attention, the Hook Killer finally responds to Alexis’s letter.

The latest General Hospital preview shows a visibly shaken Alexis reading the letter written to her by The Hook Killer. She swiftly makes a phone call to relay the contents of the letter to someone while her eyes stay glued to the terrifying piece of paper in front of her. What could be in the letter? Has the Hook Killer revealed some shocking information about themselves? Or is it something a lot more sin ister?

While, it is noble that Alexis wants to chip in to help uncover and stop the Hook Killer’s terror, were her actions really wise? Attracting a serial killer’s attention directly to herself can end up getting her into deep trouble. While she may or may not have been on the Hook Killer’s kill list, she sure has won their attention now. If she has rubbed the killer the wrong way, there is a chance they will come after her soon enough.

We wonder if that’s what the Hook Killer wrote to Alexis in the letter. A warning to stay off their trail, or perhaps, a threat that she is next! There also is a chance that the Killer is being bold and actually declaring their next victim to Alexis in an open challenge to try and stop the kill! Whatever the case be, the upcoming episode is sure to be high on thrill and chill factor! And we can’t wait to find out what the letter says! Do you have any thoughts on what it could be? Please share with us in the comments. Meanwhile, stay tuned to ABC to find out what happens next on General Hospital.