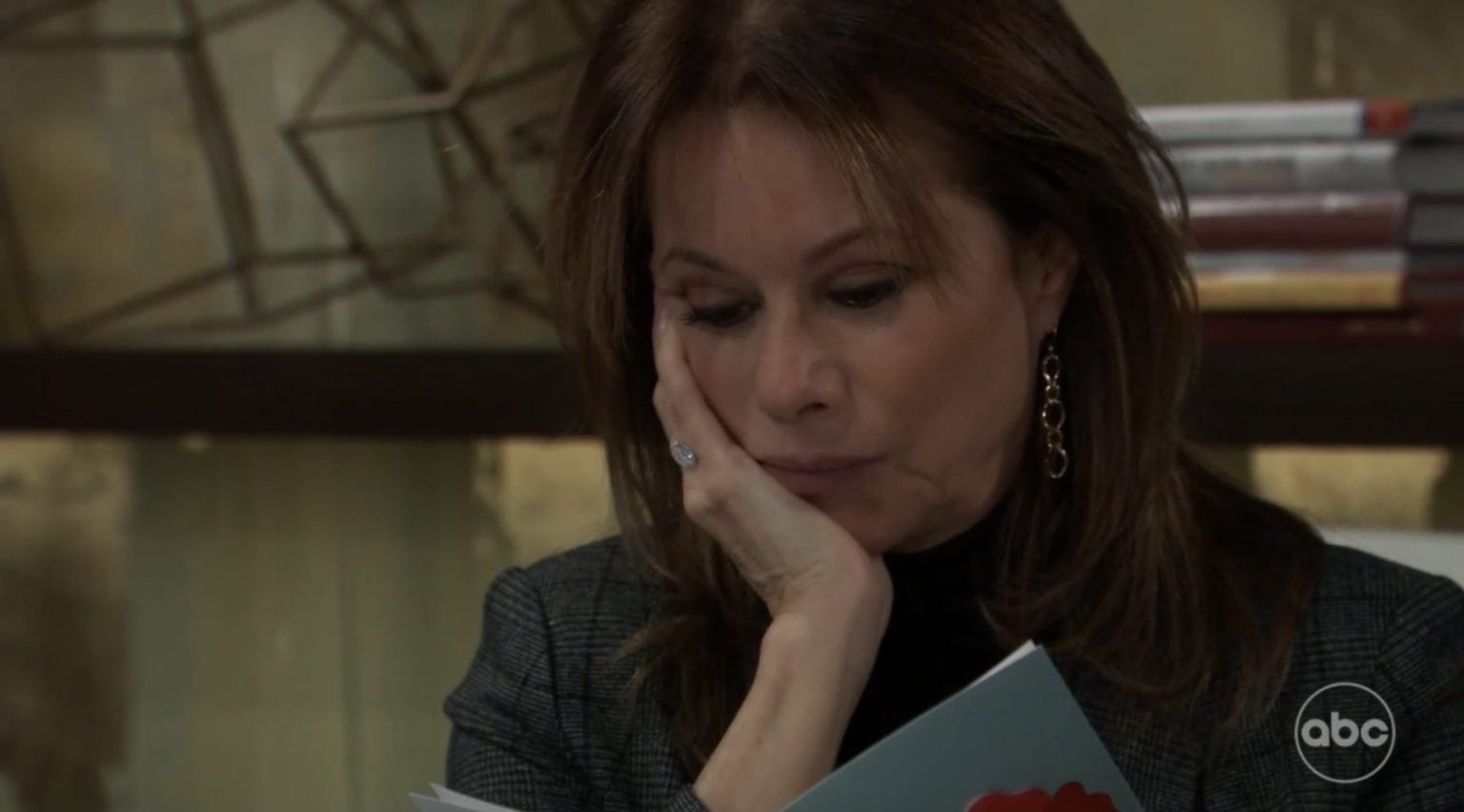 General Hospital: Alexis Puts Target On Her Back; Exposes Esme Through The Invader

General Hospital spoilers suggest that some truth bombs are on the way. Viewers know that things are becoming very tense in Port Charles, so it looks like the drama is brewing up. The speculation is that Alexis might expose Esme’s truth in front of everyone. Esme is Ryan’s daughter, so he might not like Alexis targeting his daughter. We know that Ryan is a psychopath, so Alexis might be in danger. What will happen next? Keep reading to find out.

For starters, viewers know that no one in Port Charles is really fond of the evil teenager, Esme Prince. So when Esme pretended to like The Invader, Alexis was not really glad. So, it is obvious that Alexis doesn’t really like Esme. Moreover, Esme also praised Alexis for her story with Joss and Cameron over the videotape scandal.

But, even though Alexis isn’t fond of Esme, she might be interested in exploring more about the scandal. So, she might interact with Esme and discuss her news coverage. The speculation is that when Alexis starts grilling Esme for information, she might also talk about her parents and past. There is a possibility that Alexis might get to know Esme and Ryan’s truth and might try exposing them.

The spoilers tease that Alexis might force Esme to speak to The Invader about the videotape scandal and her past. It’s easy to imagine Alexis exposing Esme as Ryan’s daughter who came to Port Charles to complete his father’s agendas. If Alexis once gets a lead, we know she might start digging for more information and find out the connection between Ryan and Esme.

But, Ryan might not like Alexis going behind his daughter. Since the day Esme came to Port Charles, viewers were almost sure that she was the daughter of serial killer Ryan Chamberlain. So, when Alexis is going after his daughter, he might not be so happy about it. If Alexis continues, she finds herself in crosshairs with Ryan. The father/daughter duo of psychopaths might be planning something very dangerous in order to take revenge on Alexis.