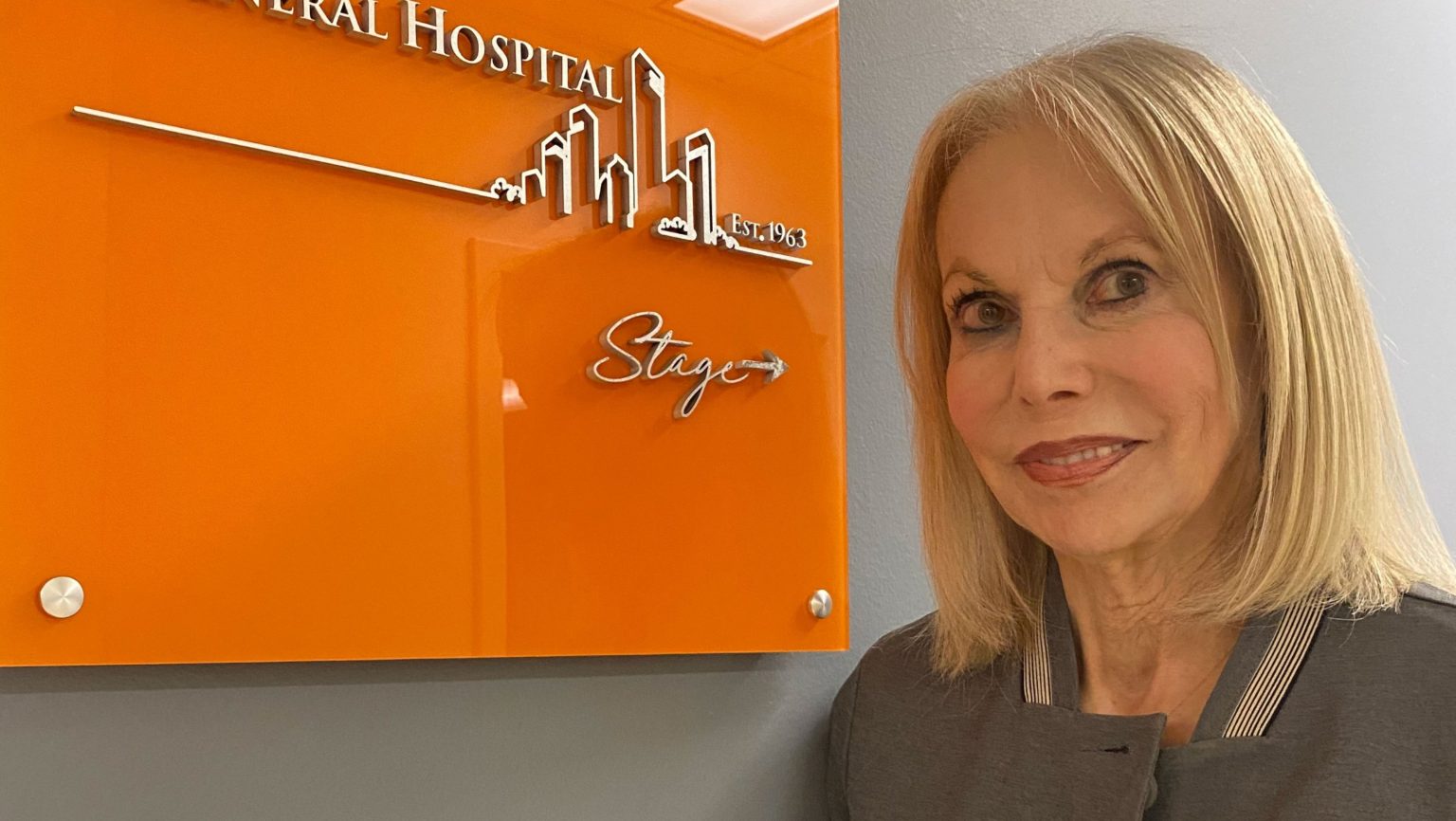 General Hospital is one of the longest-running Soap Operas, and ABC’s only remaining one! Even after decades of being on air, the soap has not exhausted the scope of intriguing storylines and hooking characters (pun not intended, we swear!). It is not a feat many can boast of! We tip our hats to the makers of the daily soap for keeping it still so fresh and popular amongst viewers of all age group.

Gener al Hospital: Blast From The Past!

Recently, on the episode that aired on September 30, 2022, we saw a familiar face resurface on the screen from the yesteryears of General Hospital! Long-time fans may have recognized the gorgeous face, but, in case you are a newer fan, we got your back! Almost five decades after her last appearance on General Hospital as a regular cast member, veteran actress Robin Blake returned to Port Charles!

The beautiful actress played the character of Nurse Judy Clampett on General Hospital from 1964 to 1976. Robin then chose to move on to other things in life and duly retired from her stint on the daily soap. However, she did return in 1988 for a cameo as a nurse. And, now once again, the talented actress has returned for a cameo. However, this time she was seen playing the role of a Metro Court patron in Port Charles.

Marking this special moment, the official Instagram account of General Hospital made a special announcement post. “Nearly 60 years later and actress Robin Blake is still happy to visit Port Charles. They declared in the caption. “You might have caught a glimpse of her today in the Metro Court. Help us give a true #GH legend a round of applause!” They closed the post giving it up for Robin Blake!

General Hospital fans soon flooded the comments section by showering love for the actress and sharing their excitement! “I love Robin Blake so much.” “This is so amazing. Wow!” “Love to see veterans return to their old shows.” were some of the fan comments.

We, too, were just as excited to see Robin Blake on our screens! We hope to see more familiar faces finding their way back to old territories every now and then! Were you able to recognize this lovely blast from the past moment on General Hospital? Please share with us in the comments.