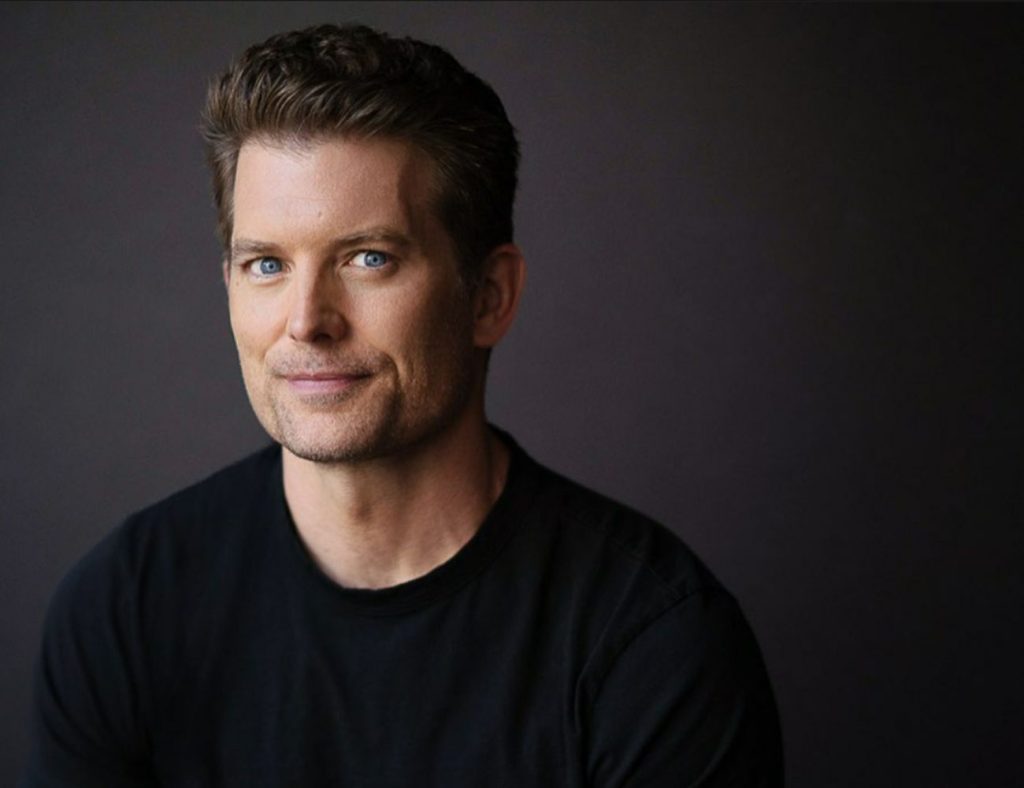 General Hospital star Mark Lawson recently spent some time in the hospital for real! Thankfully though, the reasons and the outcomes were not as severe for Mark as were for his character Dustin in the daily soap! Keep scrolling to find out what medical emergency the handsome star just came over!

Earlier this week, General Hospital alum, actor Mark Lawson took to his Instagram account to post a video that he had “apparently sent to his wife”! In the video that the star recorded from his hospital bed while still in recovery, he says “Hey, girl. You know what’s up?” he purrs. “Got it laparoscopically, not traditional, so I think it’s gonna be a really quick recovery. Word.” Mark concluded. Looking like a total eye candy even in the hospital! Tussled hair and all! Or, “Hospital hair”, as he hashtagged it under his video! “Apparently I sent this to my wife after surgery yesterday….#herniarepair #heygurl #hospitalhair,” read the full caption.

Later, The handsome General Hospital star posted two follow-up videos, charting his recovery and the light workout he indulged in to feel up and energized! Day 2 post hernia repair surgery. “Great night of sleep. Mark started off in his caption sharing that he was Off the heavy pain meds. And went on to quote John Denver, “Sunshine on my shoulder makes me happy.” “Gonna set a timer for 15 minutes max of movement.” He continued in the caption. “Will show you my number one tip for recovery from this surgery a little later. Learned it last time.” The actor also did not forget to thank @clawson525 for giving him space and time to heal. “Stay gold.” Mark Concluded.

In a second follow- up post, Mark revealed that he is safely managing to get in some workout while he recovered. He also had a message for “those concerned, my surgeon, who I trust implicitly and have referred out to several people, throws down the challenge that pain is my limiting factor,” he shared. “I won’t be able to undo his work.” The actor also clarified, “for the smart-Alec’s out there: this is not a repair of what he did the first time. It’s the opposite side.”In the video, The General Hospital actor can be seen working up a light sweat in some easy workout that fit in with his recovery. Have a look at the video below!

Also, please join us in the comments to wish Mark Lawson a speedy recovery! Although Mark does not grace our TV screens with his presence on General Hospital anymore, there still is plenty of interesting things going on in Port Charles! So do not forget to tune in for the latest episode of your favorite daily soap tonight!