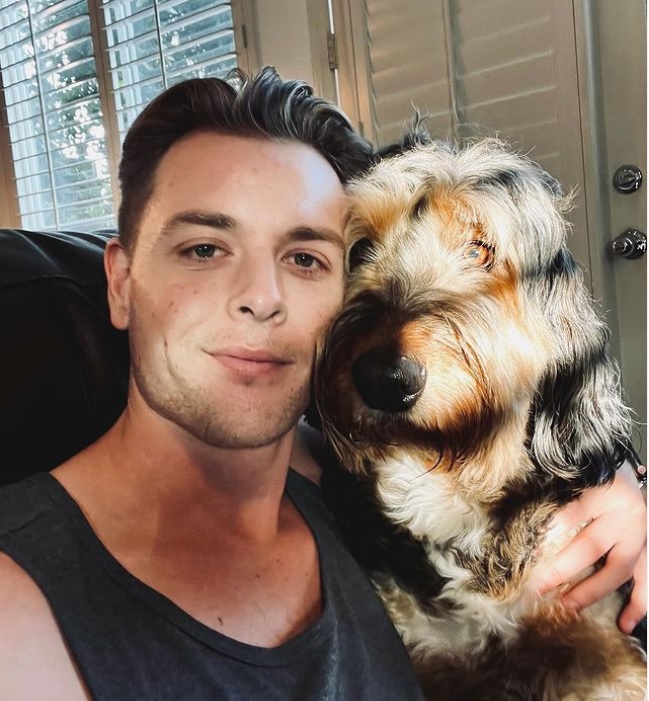 General Hospital viewers who tuned into the latest episode saw a big shakeup. We have seen Chad Duel as Michael Corinthos for as long as we can remember. However, there was a change of face in the past episode.

If you would have noticed, The Young And The Restless alum Robert Adamson took over the character. This is something that many fans had questions about. It was hard for everyone to digest that Chad Duell wasn’t on the canvas. One fan tweeted asking, “What’s Noah doing on #GH?

We would like to address this issue. In the June 1, 2022 episode of General Hospital, Robert Adamson stepped in as Michael Corinthos on the soap opera. If it were some other time, GH might have decided not to focus on any Michael-related s toryline. But given that Michael is in the front and center of a major storyline, they had to replace him.

General Hospital viewers would know that Michael is facing Nina in the battle to win his son’s visitation rights. Nina, who is Wiley’s grandmother, believes that she has the right to see her grandson. But Michael and Willow have different opinions. We know that the ruling is out now, and Michael has won. But General Hospital spoilers suggest that his storyline hasn’t ended yet. In fact, he will go after his father Sonny in the upcoming days, and it will be very interesting.

We don’t know the exact reason why this shakeup took place, but the insiders reveal that this is only a temporary situation. Thankfully, Chad Duell

is not leaving the soap, and he will reprise the role soon. We will come to know why he left soon. TV Season & Spoilers will keep passing on all the updates about the soap as it surfaces. Don’t miss the action.
News