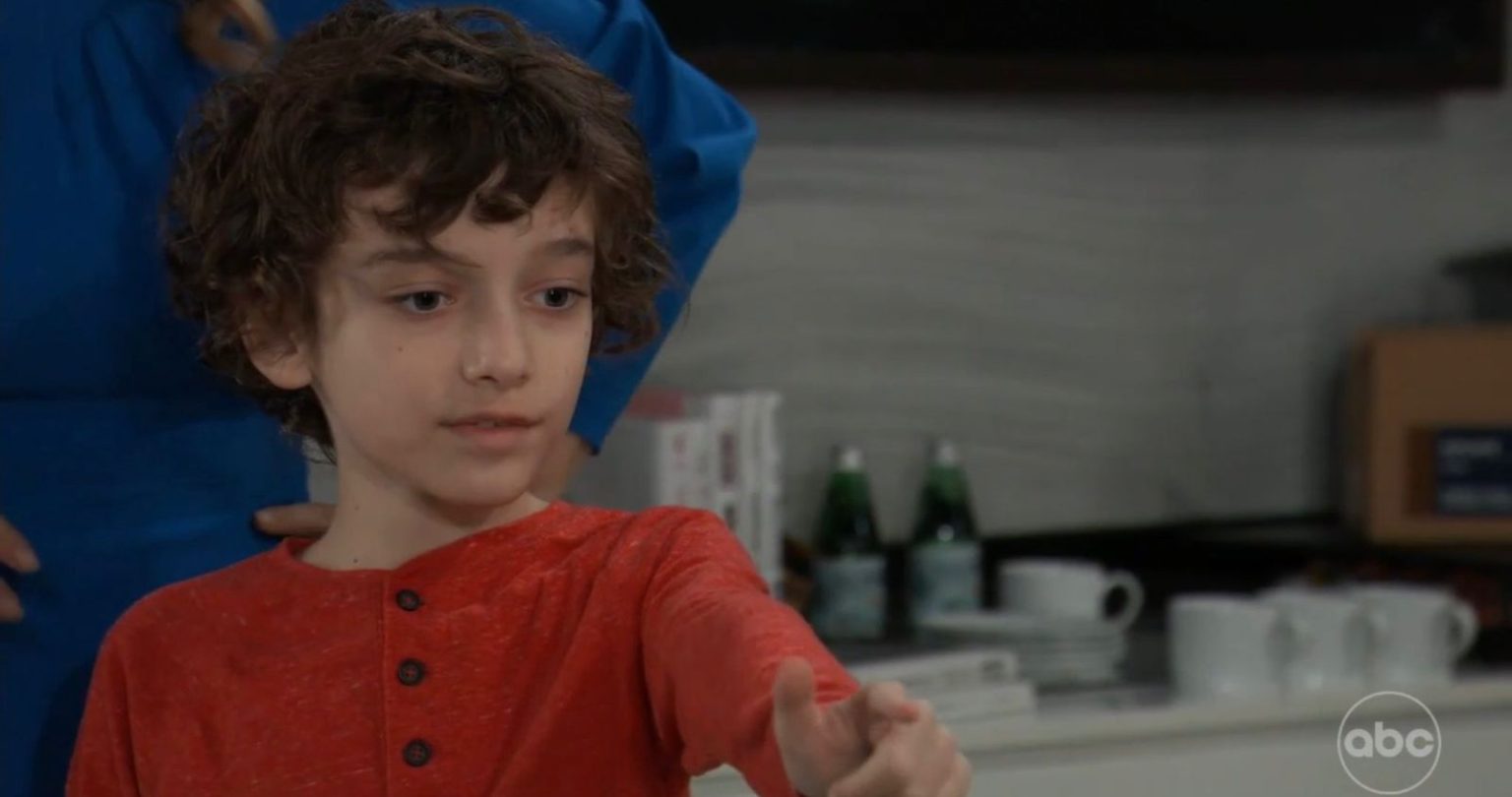 The latest General Hospital comings and goings suggest that Easton Rocket Sweda, who plays the role of Leo Falconeri, is coming back to the soap opera. The child actor, who recently became a part of a very interesting storyline, had left the soap for a little while. But, he recently took onto his social media to tell his fans that he is back and is very excited about it. He also thanked all his fans for all the support. Along with these words, he posted a picture of himself in a black suit, looking very dapper.

GH fans who have been keeping up with the soap would know Leo was recently diagnosed with Autism Spectrum. Austin had suspected that initially and spoke to Ned about it. When Ned tried to discuss this with Olivia, she acted out, and that had almost caused her and Ned’s breakup. Regardless, Ned seemed very persistent as he pushed Olivia to get Leo tested. After a lot of discussions, Olivia finally agreed, and Leo was taken for the tests. The test results reported that Leo indeed had autism. Now, Ned and Olivia are trying to figure out how they will break this news to the young man.

As soon as Easton Rocket posted the news about him returning to General Hospital, many of his fans took onto their social media to welcome him back and told him how they missed him. One of his fans wrote- “Your #Gh fans were worried yesterday when we didn’t see you… So happy you are back. You are a joy to watch and arising.

Another fan says that they really enjoy watching Easton Rocket on the show. They said that he is doing a great job in this role. The fan continued to share a personal connection where they revealed that they have an 18-year-old son who is autistic, and they think that telling stories like these are very important. They even thanked Easton for all the hard work.

Now that Leo has returned, the Autism storyline will kick back once again, and it will be very interesting to see how General Hospital tackles this. GH, as a soap, always takes opportunities to address social issues. And this is yet another one. Are you enjoying this Autism-related storyline? Tell us your views in the comments below. General Hospital airs on ABC all weekdays. So, make sure you tune in and enjoy.