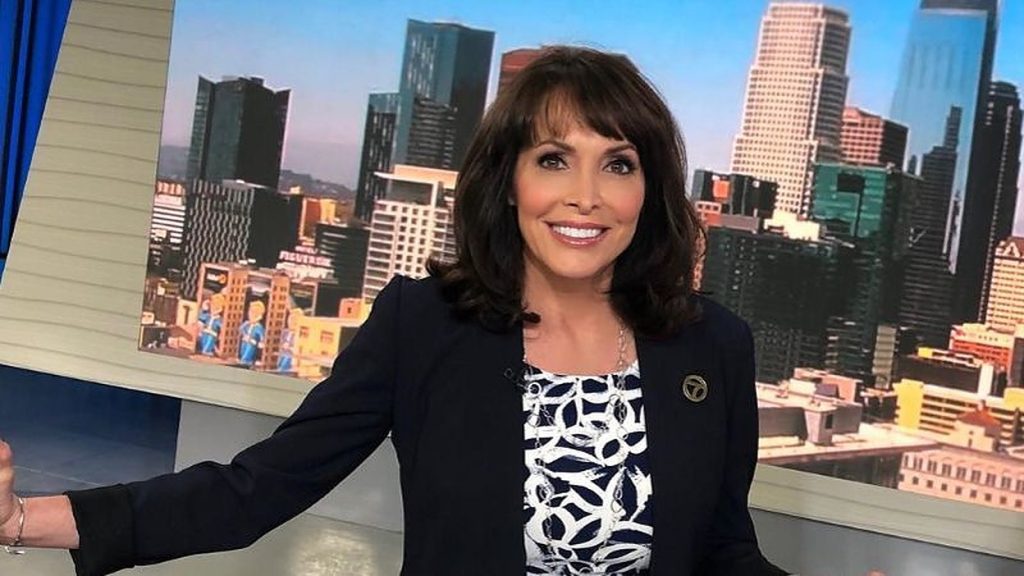 General Hospital and its high-voltage drama is keeping the viewers on the edge of their seats! In the recent past, we saw many faces enter and some exit the soap. Now the latest we hear is that another known face is all set to make an important cameo on the soap! Keep reading to find out who just came on board!

The latest episode of General Hospital will see Carly getting a helping hand. We already know that Carly is stuck in Jacksonville, fighting Peyton to save the cemetery that houses her mother’s grave. Now, it seems Carly is about to get some much-needed support in the form of a guest star! News watchers of Southern California will instantly recognize the new entrant!

General Hospital official Instagram account announced that ABC7 Eyewitness News anchor Ellen Leyva would enter the soap as a reporter named Tara. “Your eyes aren’t deceiving you, Southern California,” the soap wrote on its official Instagram post. They also posted a photo of Ellen and Laura Wright (Carly) and Cameron Mathison (Drew). “Ellen Leyva guest stars on today’s exciting, new General Hospital. Can she help Carly’s mission to stop Peyton?” They concluded with a reminder to their fans not to miss it.

On Tuesday, October 4, Ellen Leyva, too, had shared the news on her official account. “Dream come true for me! I got the opportunity to make a guest cameo on General Hospital.” The famed anchor wrote. Furthermore, she added, “so fun to watch Laura Wright and Cameron Mathison do their thing.” She also thanked the General Hospital team for giving her “the opportunity” and said she’d “come back anytime!”

We are so excited to hear this news! We can’t wait to watch Ellen add some interesting and fruitful twists to the ongoing tales. Carly’s fight against Peyton is not slowing down and is far from over. She is in no mood to back down and let Peyton have her way. Peyton wants the cemetery that houses Carly’s adoptive mother’s grave to be converted into a parkway ramp for easy beach access.

However, it seems that’s not the only issue between Carly and Peyton on General Hospital. Earlier, Carly had admitted to Drew that many years ago, she had had an affair with Peyton’s husband. Well, we can see why Peyton is so against Carly. It will be interesting to see if Ellen’s character Tara can help Carly in saving the cemetery. What do you think will happen? Are you on Carly’s side on this one? Please share your views with us in the comments. Also, do not forget to tune in to the upcoming General Hospital episodes to find out what happens next!