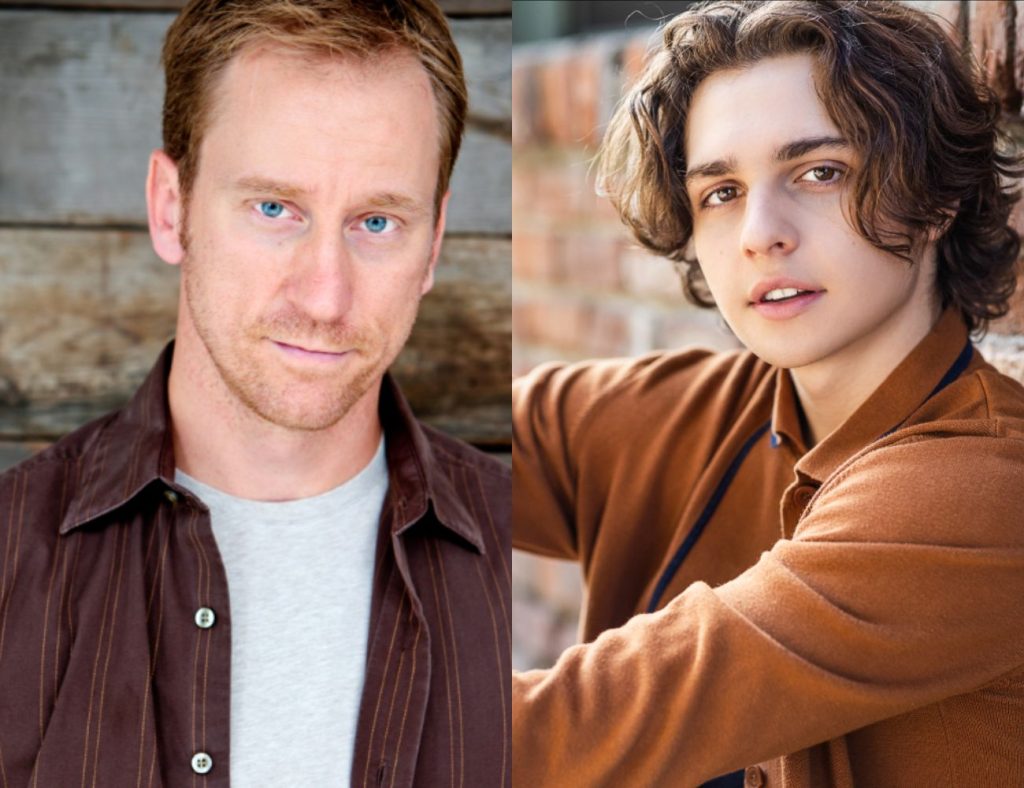 General Hospital is offering another dose of all-new excitement by bringing forth two new characters for their viewers. While one of the actors is a complete newbie to the show, the other has appeared twice before as two different characters! Actor, Mike Peebler, will be seen portraying a key character in Anna and Lucy’s shooting track. While, actor Joshua Benard is reprising his previous role of Adam. Keep reading to find out what’s about to go down in Port Charles with these characters!

For the uninitiated, Joshua is the son of veteran General Hospital star Maurice Benard. The young actor made his first appearance on the soap in 2018 in the special episode “What If?”. The episode celebrated Maurice’s 25th Anniversary as Sonny Corinthos on the soap, and Joshua featured in it as a young Sonny. Later in March 2022, Joshua returned to the ABC soap as a completely fresh character. He played Adam, a classmate of Josslyn, who relentlessly teased her about her leaked sex tape by Esme.

A couple of months later, in May, Joshua once again returned as Adam to General Hospital. This time around, feeling guilt over his previous actions, he duly apologized to Joss about teasing her. However, the reason for his upcoming return is well under wraps for now. The news doing rounds on social media state that we can expect to see Joshua on screen in the week of November 14. Although, no confirmation regarding that has come from the production. We do hope to see the young Benard star alongside his dad, Maurice, this time though!

General Hospital treated viewers to a new face when Agent Whitten walked into Port Charles to investigate the alleged shooting of Lucy by Anna. Actor Mike Peebler has just now debuted in GH, and his character is already shaking things up quite a bit. In the previous episode, Agent Whitten barged into Jordan’s office and ripped the lady officer a new one. Not only did he blatantly accuse her of hiding the truth of where Anna is, he even angrily took over the case from her.

While we don’t know for how long Mike will appear on General Hospital or what the “shade” of his character will be. We surely hope he is a positive one and manages to dig up the truth of Lucy’s shooting by bringing forth the real Killer. Thus, clearing Anna’s name. Viewers know that Anna is innocent, and hopefully, Agent Whitten will prove it to the citizens of Port Charles too. Stay tuned to ABC to catch up on the next episode of General Hospital. We promise you, you do not want to miss any of the drama!